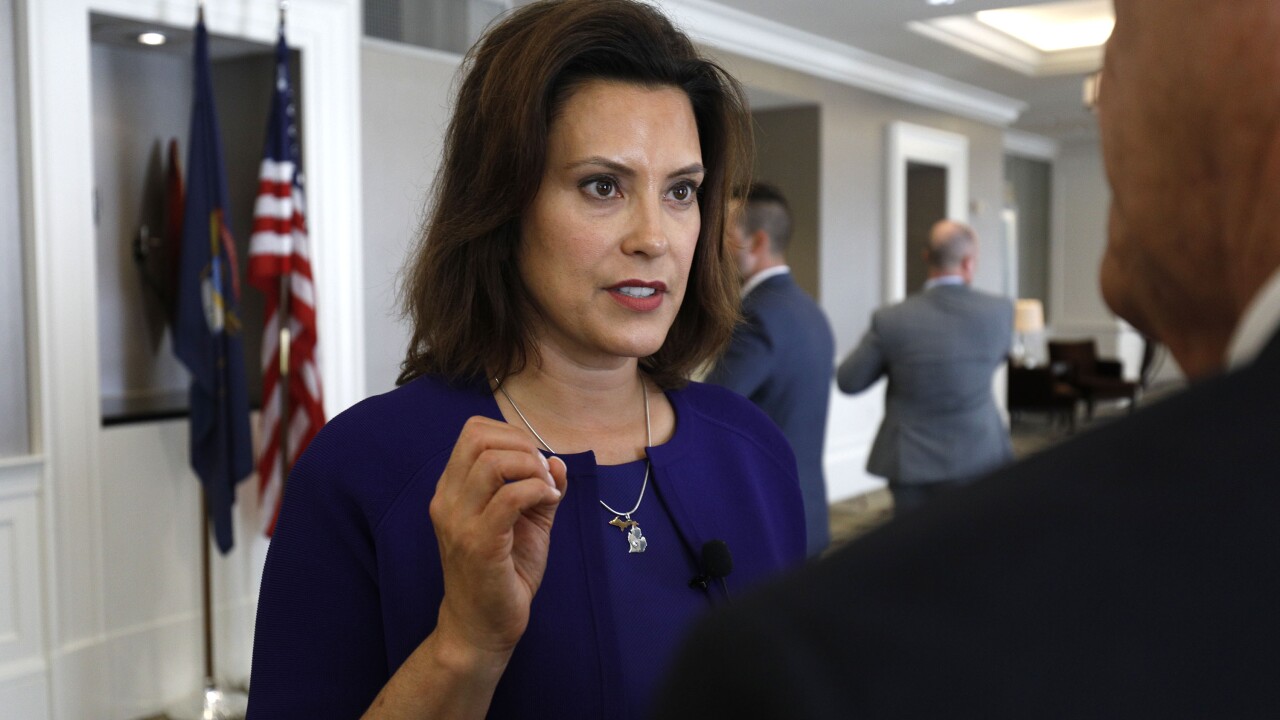 LANSING, Mich. — Gov. Gretchen Whitmer has signed spending bills to restore some funding she vetoed and to fund some of her priorities that weren't included in the budget she signed months ago.

The Democrat said Friday that the $574 million supplemental legislation is a “good deal" that includes essential funding for public health, safety and education.