U.P. prison back under control after prisoner fight 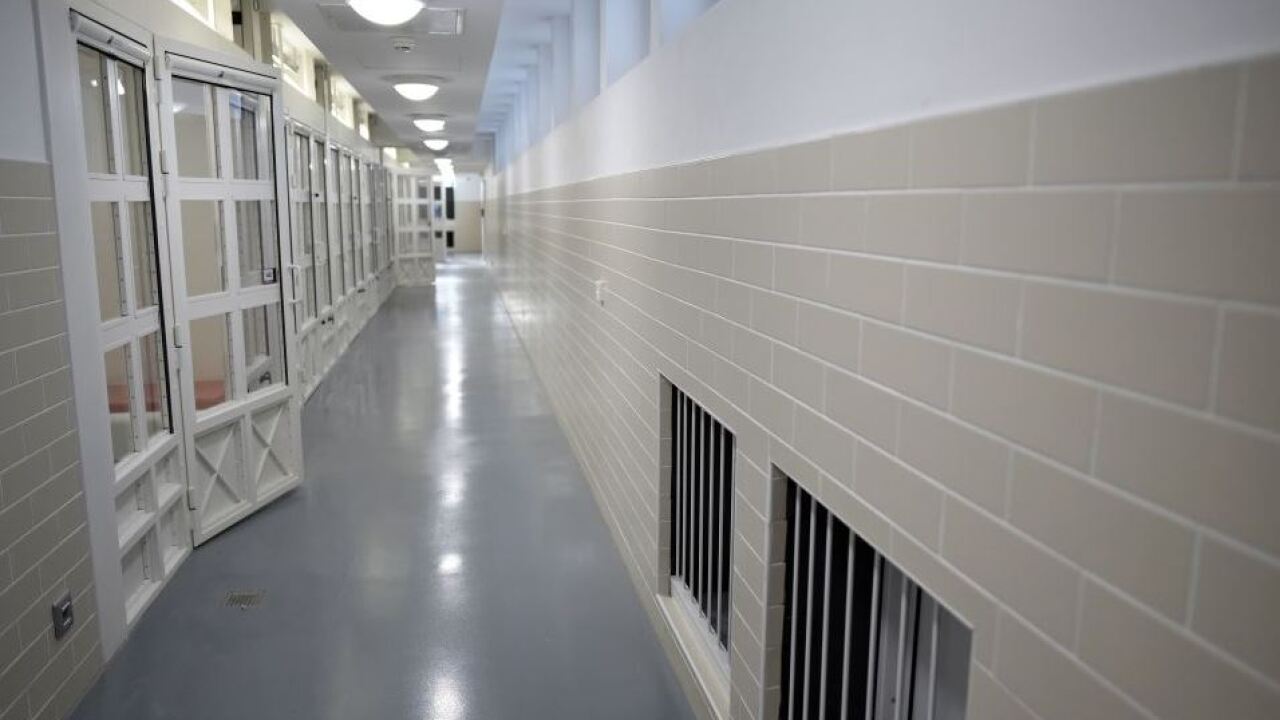 KINCHELOE, Mich — A state prison in the Upper Peninsula is back under control, following a fight and unit takeover by prisoners.

Around 10:30 p.m. Sunday, three prisoners began fighting inside their level 2 security unit at the Chippewa Correctional Facility in Kincheloe. Corrections officers used a taser to break up the fight. One prisoners was sent to the hospital.

After the fight, many prisoners left their cells and gathered near the officer station. The corrections officers on-duty retreated from the unit, according to a release.

From that point until 4 a.m. Monday, the prisoners were in control of the unit. That was until officers along with the emergency response team moved in and secured the prisoners in their cells.

The Department of Corrections says that no other units at the facility were impacted. State Police and U.S. Border Patrol helped patrol the area to make sure no prisoners escaped.