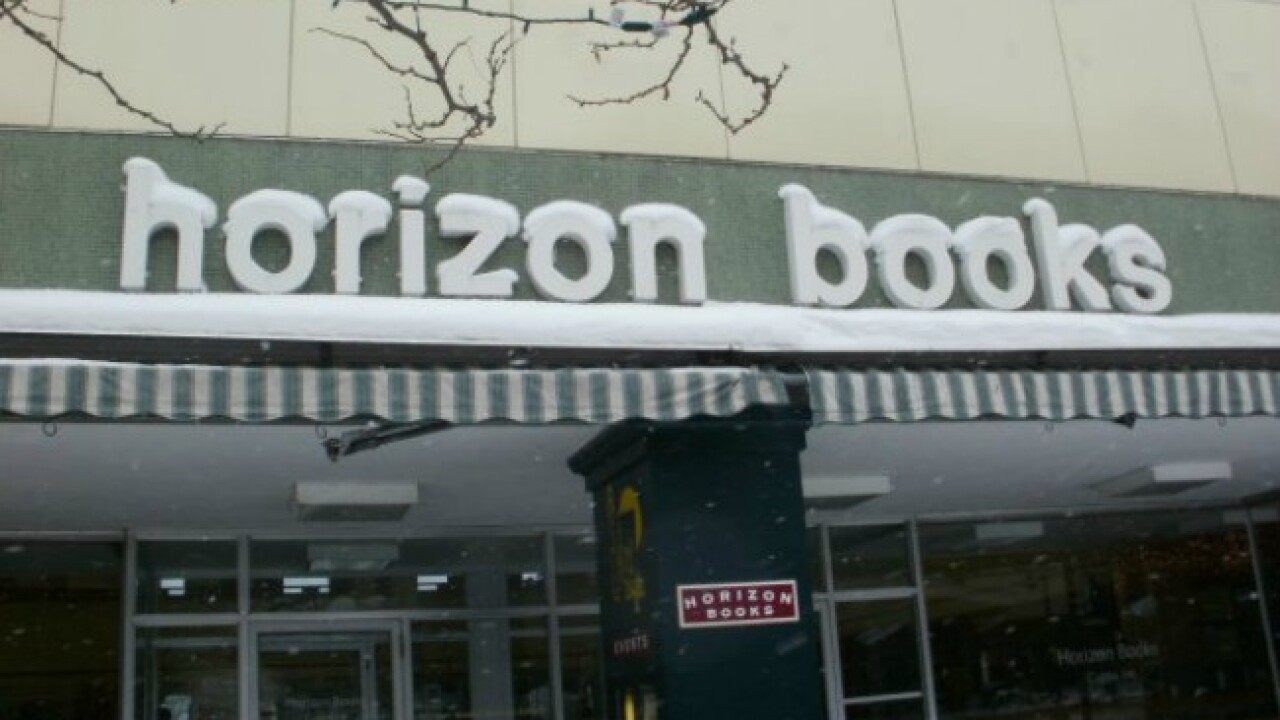 TRAVERSE CITY, Mich. — A bookstore that has been open in Traverse City for nearly 60 years announced it will be closing its doors.

Horizon Books opened in 1961 and has been a landmark for the downtown area. It offered a space for local artists and community groups in addition to selling books.

In a Facebook post, the store’s leaders say they are turning their focus towards the needs of their family. Ninety-year-old co-owner Vic Herman says he and his wife “want to do some other things.”

The store will close sometime this year. There are no plans to close the Horizon Books in Cadillac.

**The Associated Press contributed to this report.**