Suspect poses as DEA agent, MSP trooper to scam man out of $30K 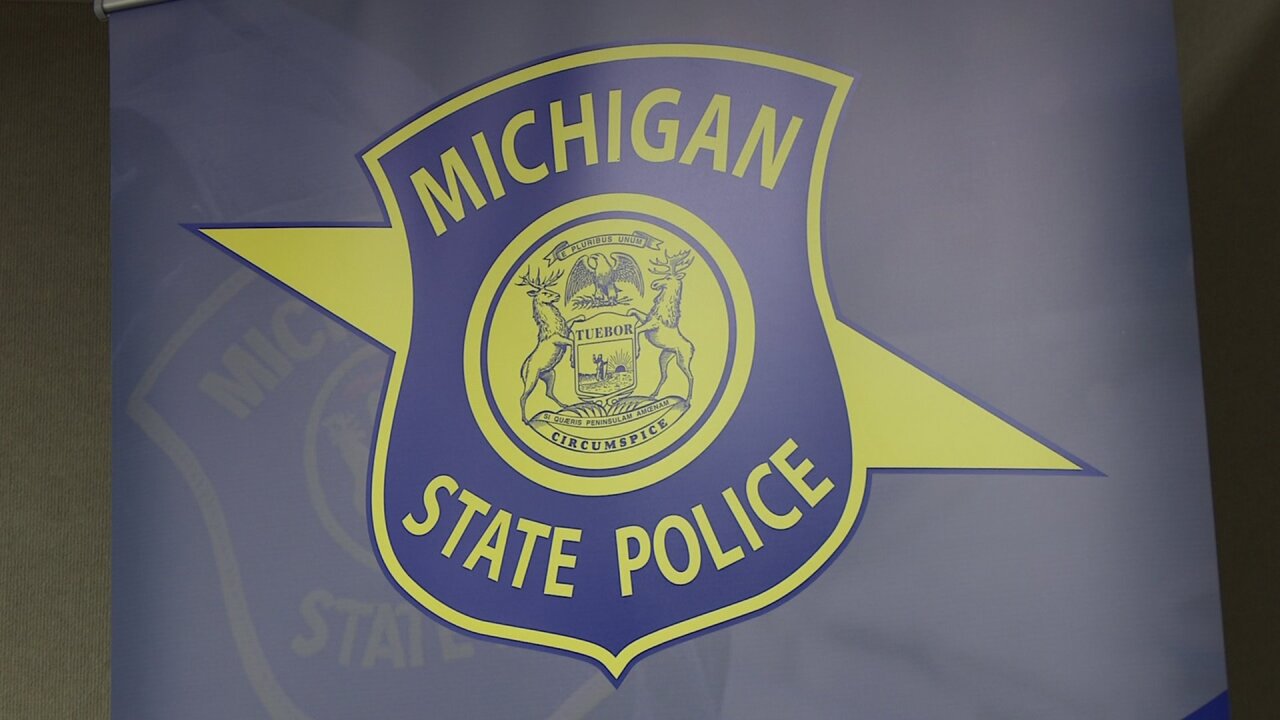 A man in northern Michigan was scammed out of $30,000 by someone who posed as a federal agent and Michigan State Police trooper.

The supposed agent told the victim to send money or he would go to jail. The victim didn’t believe the caller and hung up.

At that point, he received another call from someone who said they were a trooper from the MSP Houghton Lake Post. The man was told he would be arrested if he didn’t cooperate with the DEA agent.

MSP said the man hung up the phone again but checked his caller ID and found it had been spoofed with the number to the Houghton Lake Post, making him believe there was a warrant for his arrest.

In a third call from the scammers, the man was told to purchase $10,000 in gift cards and provide the numbers over the phone, which he did.

On Monday, he received another call instructing him to mail $20,000 in cash to Denton, Texas using FedEx and cooperated once again.

The next day, the victim was told to transfer another $20,000 to Texas using the UPS and tried to cooperate a third time. However, a manager at his bank informed the victim he was being scammed and told him to call MSP.

An actual MSP trooper was able to put a stop on the delivery of the final $20,000. Police in Denton are investigating the address the man was told to send everything to.

Authorities remind everyone that neither MSP or any other government agency will call demanding money in order to avoid arrest.