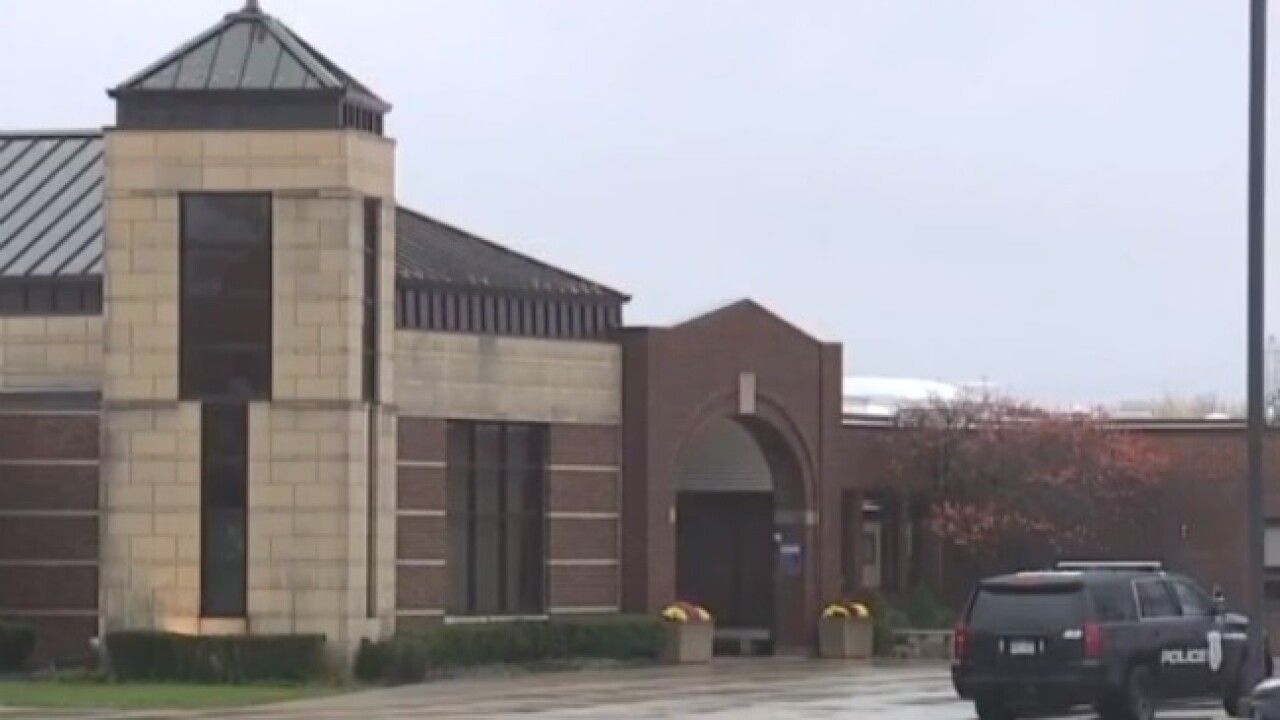 WARREN, Mich. (AP) — A lawyer says three Detroit-area high school students who were suspended during an investigation of hazing by football players are back in class.

Paul Addis says a lawsuit against De La Salle Collegiate was settled. One student returned to school Monday while the others were on campus last week. Police in Warren have been investigating allegations that De La Salle players were hazed by other players with broomsticks.

The findings have been given to prosecutors. The school has acknowledged that some type of hazing occurred.