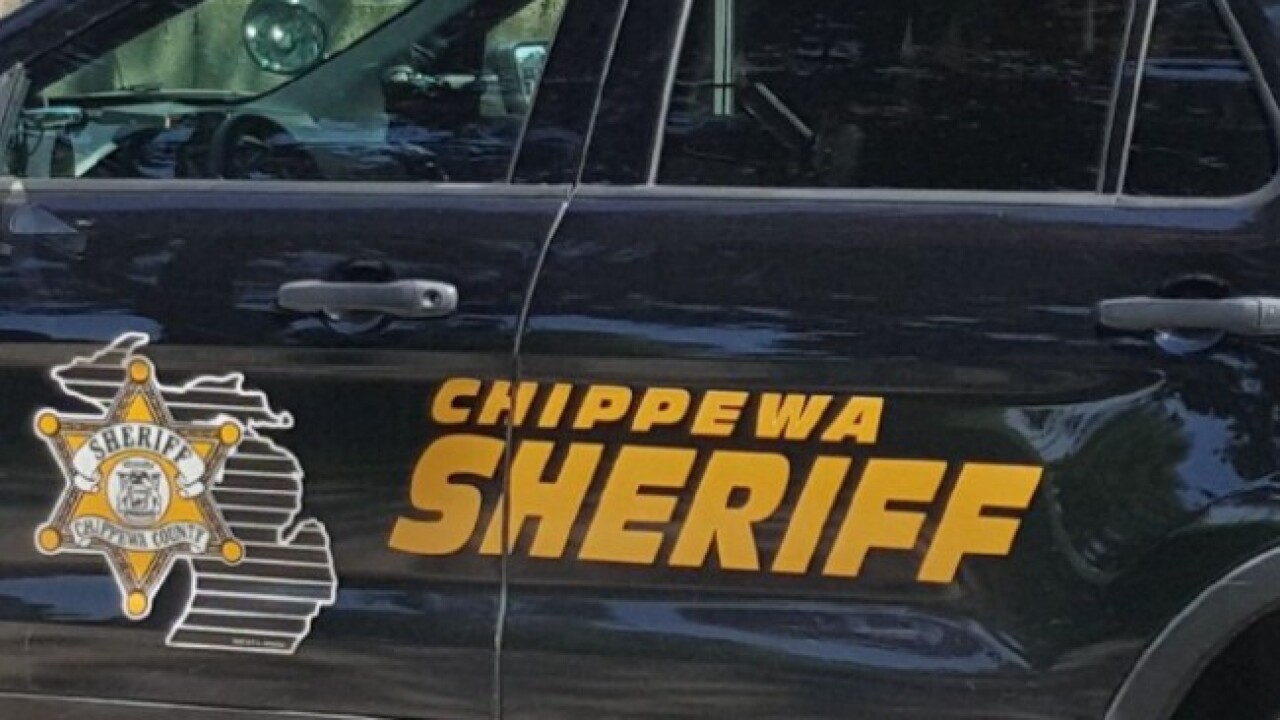 "Our problem is all the different agencies who work with these situations don't want to, or can't help. This is not a unique situation as I have seen it over and over the past several years," the post says.

The sheriff says he's tried “over and over” to get help for the man, a Vietnam veteran. Bitnar says the man was found incompetent to stand trial in December, but a bed at a state psychiatric hospital won't be available until June.

Bitnar said the man doesn't need to sit in a correctional facility, but needs to receive professional mental health care.