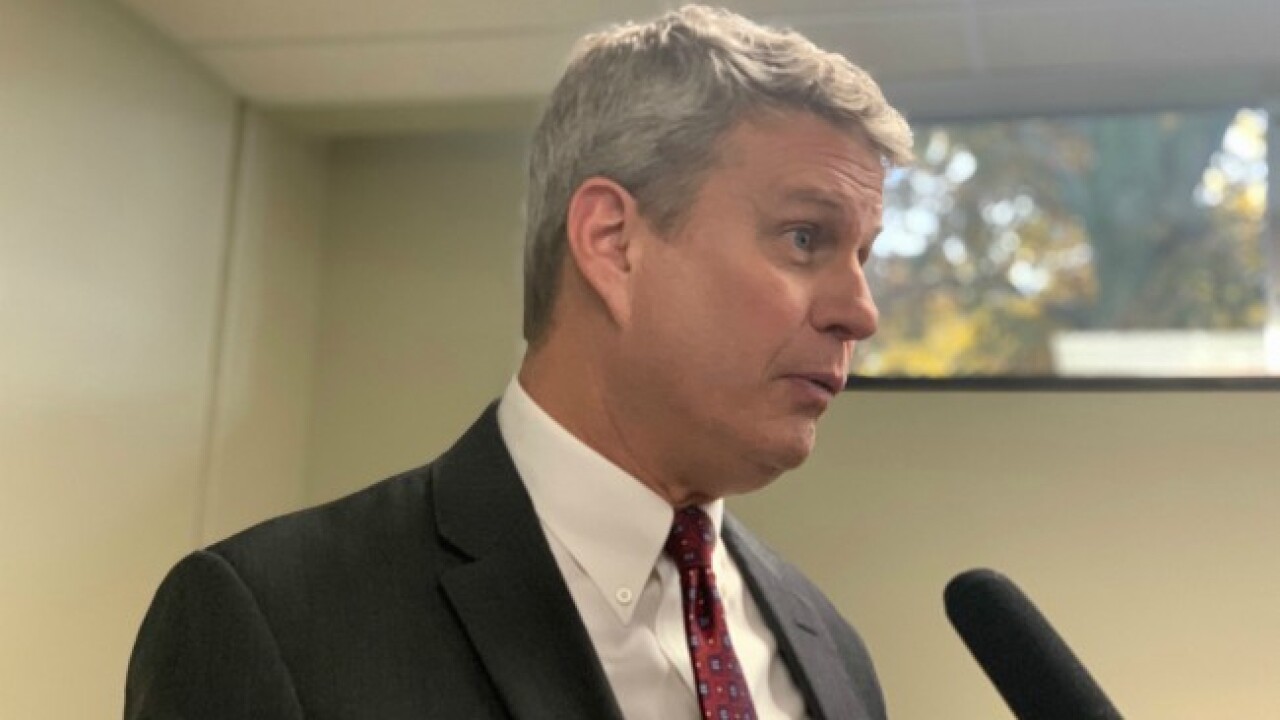 GRANDVILLE, Mich. — Two groups are planning to be present at a planned rally at the office of Rep. Bill Huizenga (R-MI 2nd District) in Grandville at 11 a.m. Thursday. They seek to have the $600/week unemployment benefit to be extended; it expires July 31.

IATSE Local 26, which represents stage hands and other entertainment technicians and artists in West Michigan, is supporting the HEROES Act, which includes the extension. The union says nearly 100 percent of its members are out of work.

The HEROES Act has been passed by the House but has not seen action in the Senate.

Michigan United, a group that address issues connected to immigration, the environment, and mass incarceration, is also planning to join the rally. The group has said in a release that similar rallies are planned near the home of Rep. Fred Upton (R-MI 4th District), outside the Detroit office of Sen. Gary Peters (D-MI), and at the Shelby Township office of Rep. Paul Mitchell (R-MI 10th District).