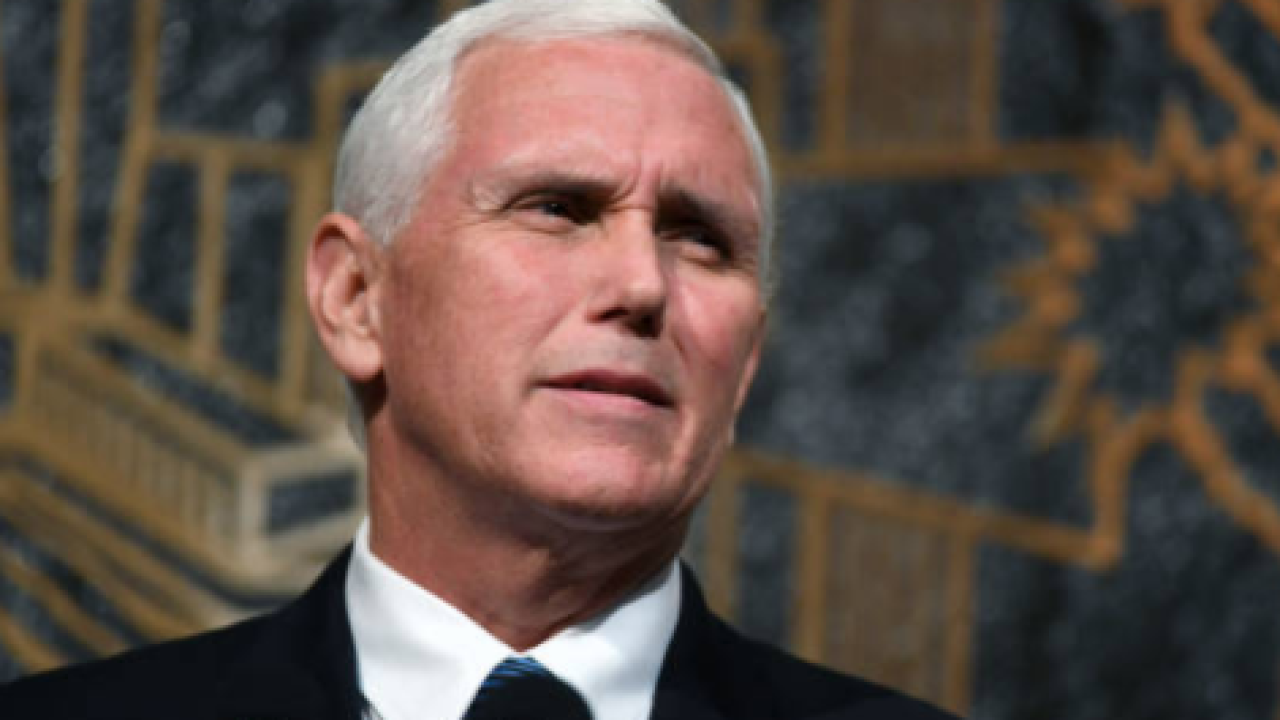 Cohen, known as “Spike,” is the Libertarian Party candidate for vice president.

The Michigan secretary of state's office says it fixed the “temporary error” within 90 minutes Tuesday.

About 400 ballots were printed, but it's unknown how many were sent.

Clerks were told to issue correct ballots and tell voters who receive the erroneous one to ignore it.

The Livonia city clerk says, “It’s just one more thing for clerks to take care of.”