Spaceport scheduled to open in 2025 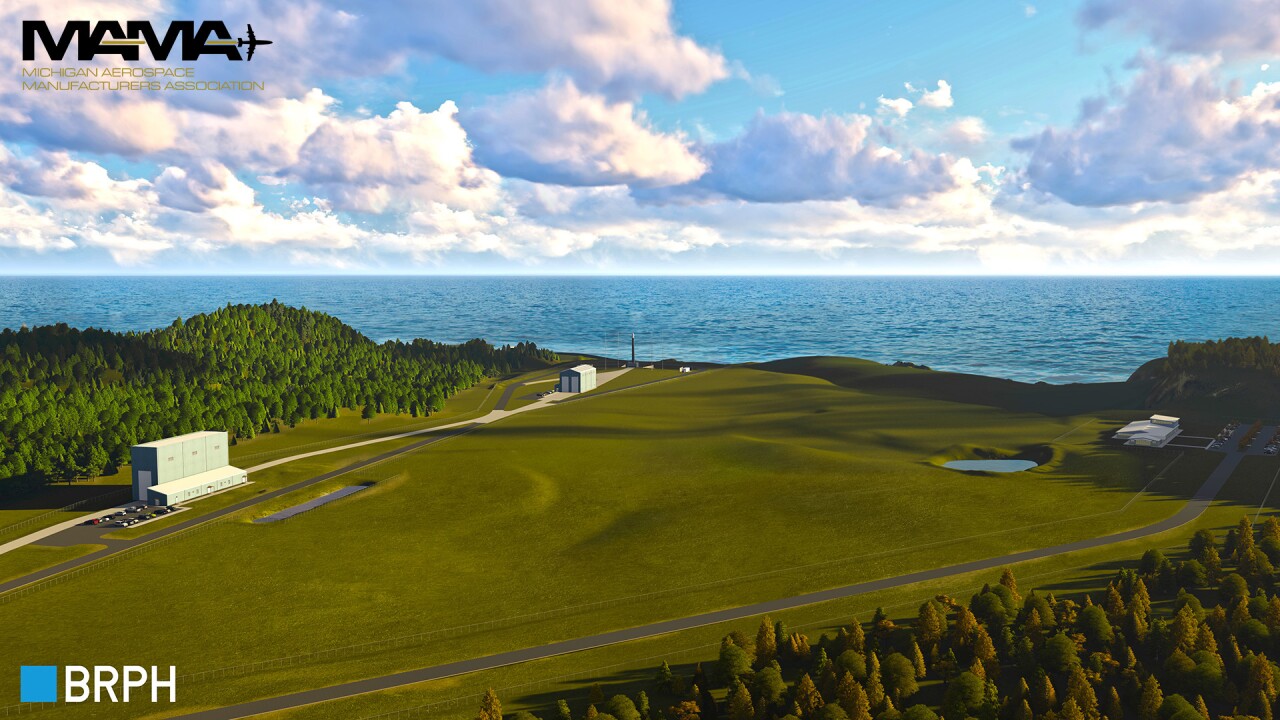 Rendering of a vertical launch spaceport planned for the Marquette-area.

STERLING HEIGHTS, Mich. — Michigan could be one of the few states in the U.S. to have a spaceport, if plans released Thursday are fulfilled.

The Michigan Aerospace Manufacturers Association (MAMA) revealed its pick for a vertical launch facility; a site just north of Marquette in the U.P.

The decision comes after a year-long process of evaluating possible launch sites across the state. The Michigan Legislature approved $2 million dollars in June 2019 to look at the feasibility of creating one or more low-orbit launch facilities in Michigan.

Earlier this year, the Oscoda-Wurtsmith Airport was named as the top candidate for a horizontal launch facility.

The MAMA says the two sites, along with a future command and control center will create more than 2,000 jobs, and support a business complex of around 40,000 jobs.

Before construction begins on the Marquette site, approval from local and state officials must be granted. The FAA will also have to sign off on the plans.