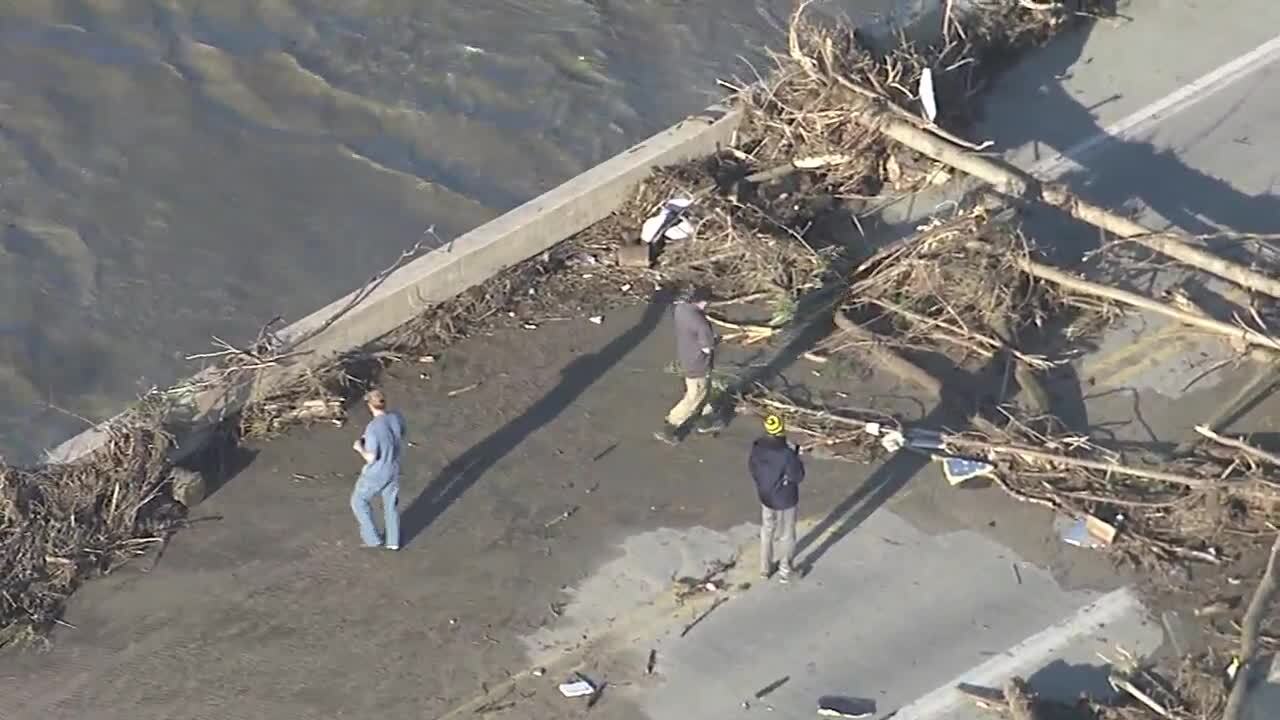 MIDLAND, Mich. (AP) — A nonprofit says it will pay $1.58 million for four hydroelectric dams, including one that failed last spring and unleashed a deluge on downtown Midland.

MLive.com reports the quasi-governmental task force said it expects to take control of the dams in December.

It received authority in 2018 from Midland and Gladwin counties to purchase and maintain the four dams on the Tobacco and Tittabawassee rivers.