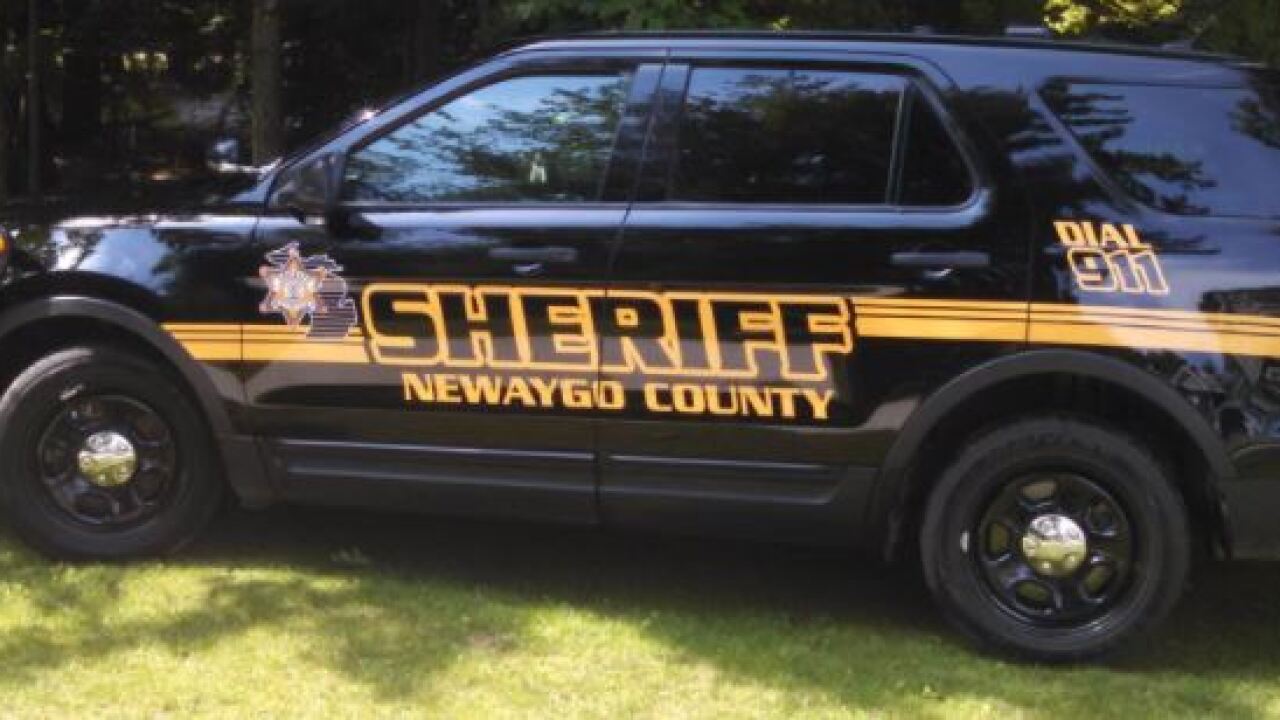 NEWAYGO, Mich. — A suspect is facing charges after leading sheriff deputies on a chase with a stolen car and driving erratically..

The Newaygo County Sheriff's office says it happened around 7:30 p.m. Thursday when people started calling 911 for reports of an erratic driver headed northbound on M-37 through Grant and Newaygo.

Deputies say the F250 was seen just south of White Cloud driving at speeds near 100 mph.

A deputy tried to initiate a traffic stop but the driver continued, nearly hitting several other cars head-on.

Eventually deputies terminated the pursuit but short time later the truck immobilized just before it could reach Hesperia.

Deputies say they believe this truck and a few others were stolen and the suspect, a 40-year-old Ravenna man, may have been under the influence.

No names have been released.