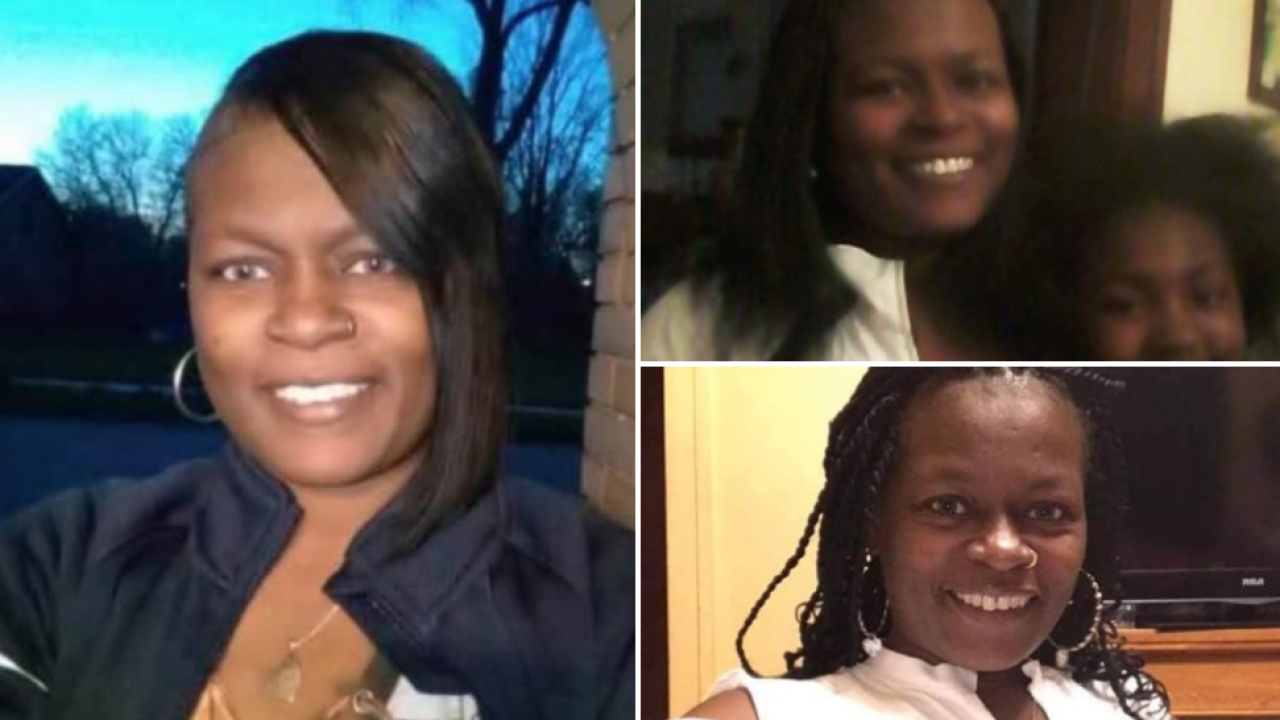 A Detroit family is devastated after their mother was shot and killed outside their home on the city's east side. And there's another layer to the heartbreaking loss. The family said the mother's 19-year-old son pulled the trigger.

LaTasha Fields, 42, was shot near Longview and Gunston on Monday around 7:20 p.m. There was an argument outside her home before shots rang out.

"A horrible family dispute," Fields' daughter Ashlanae Jennings said. "Shots were fired. It hit my mom out of nowhere. It was not supposed to go down like that."

On Thursday, Fields' mother held a bible outside her home near a makeshift memorial.

A GoFundMe page was set up to assist the family with burial expenses. The family said Fields' teenage son is in police custody.

Detroit police said a firearm was recovered at the scene. This is an ongoing investigation.