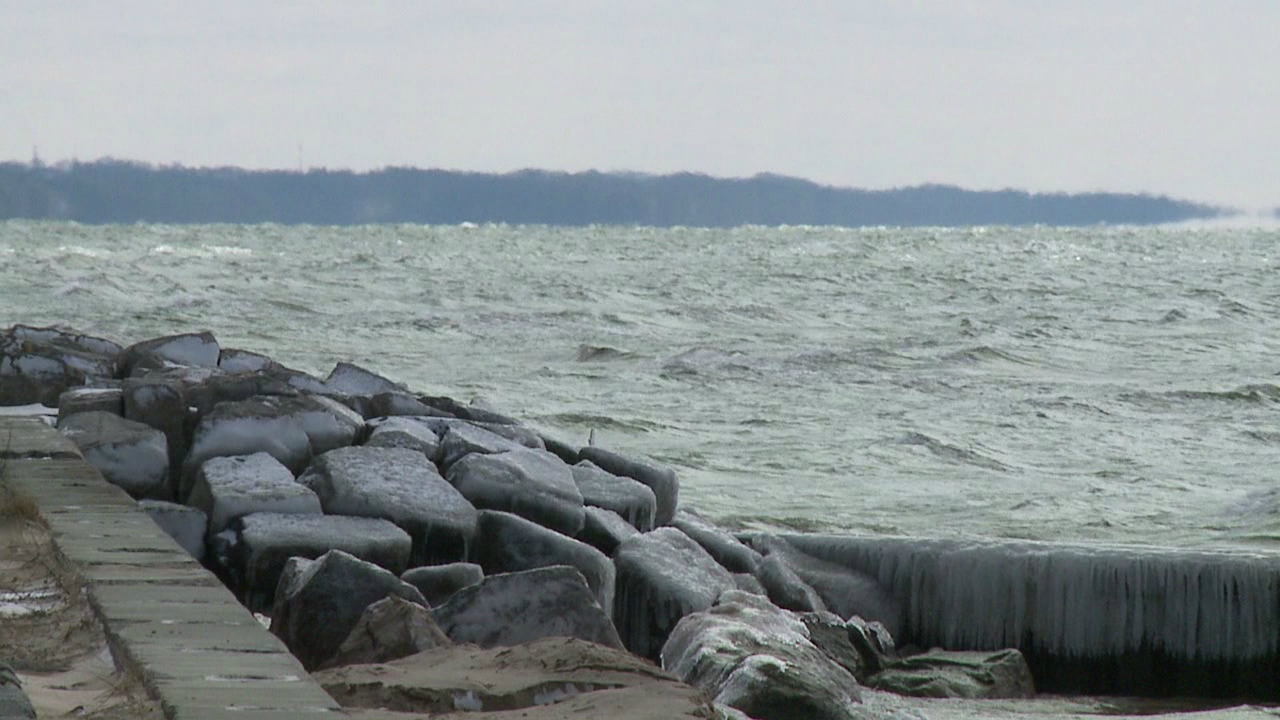 DETROIT — All of the Great Lakes except for Lake Superior have reached their peak water levels for the year and are expected to decline, the U.S. Army Corps of Engineers announced Tuesday.

Lakes Michigan and Huron set another new monthly average record high last month, but officials expect their water levels to decline for the rest of the year.

Water levels on Lakes St. Clair, Erie and Ontario all continued to go down in July, with no new records set.

Lake Superior’s water is expected to peak next month before entering a typical period of seasonal decline, according to a news release.

But that doesn’t mean the water levels are low by any means.

Officials urge those who were impacted by the high water levels last fall to prepare for similar or worse impacts over the next few months as the fall storm period sets in.