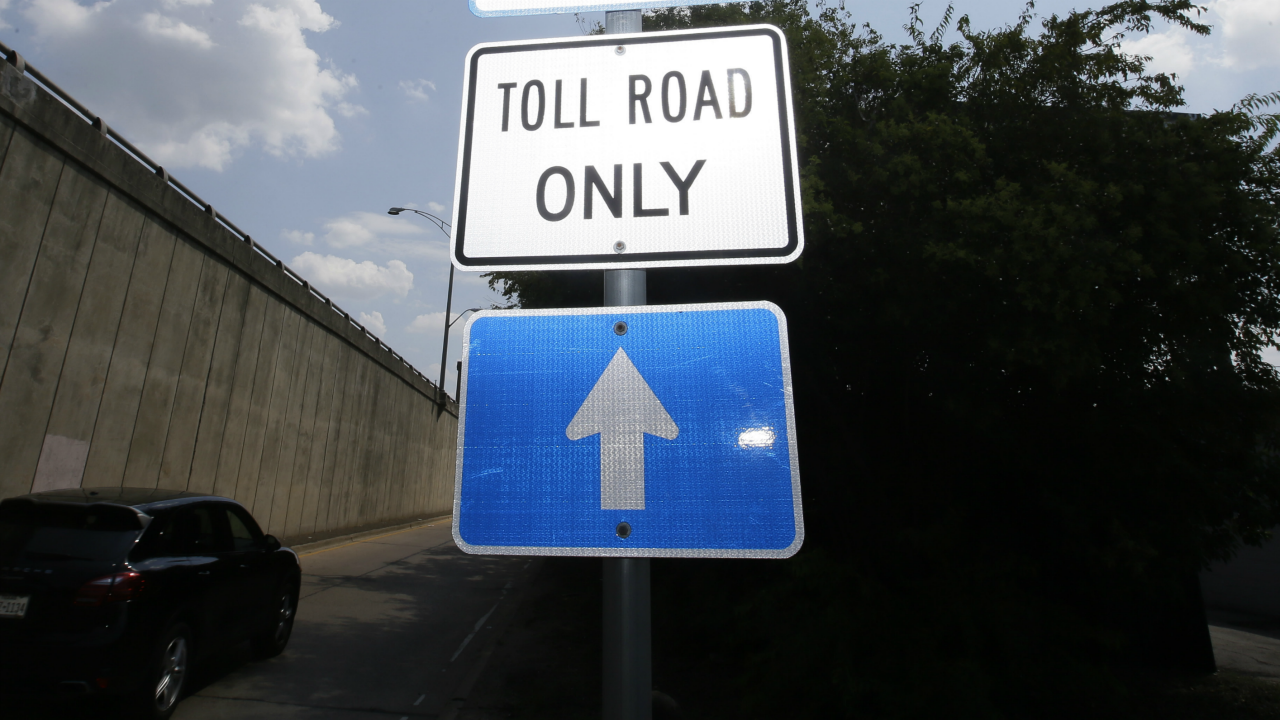 (Copyright 2020 The Associated Press. All rights reserved. This material may not be published, broadcast, rewritten or redistributed.)
(AP Photo/LM Otero)

LANSING, Mich. (AP) — The Michigan Senate has voted to require that a study be done to assess the feasibility of tolls along the state's highways.

The bill was sent Tuesday to the House for future consideration. It is among several road funding-related measures that cleared the Republican-led Senate.

Democrats who voted against bills said they would seek to shift funds so higher union-level wages would not have to be paid on local road projects.

Under the tolling legislation, the state Department of Transportation would have to hire an outside consulting firm to conduct a feasibility study within 18 months.