Michigan: Presidential primary count to be later than normal 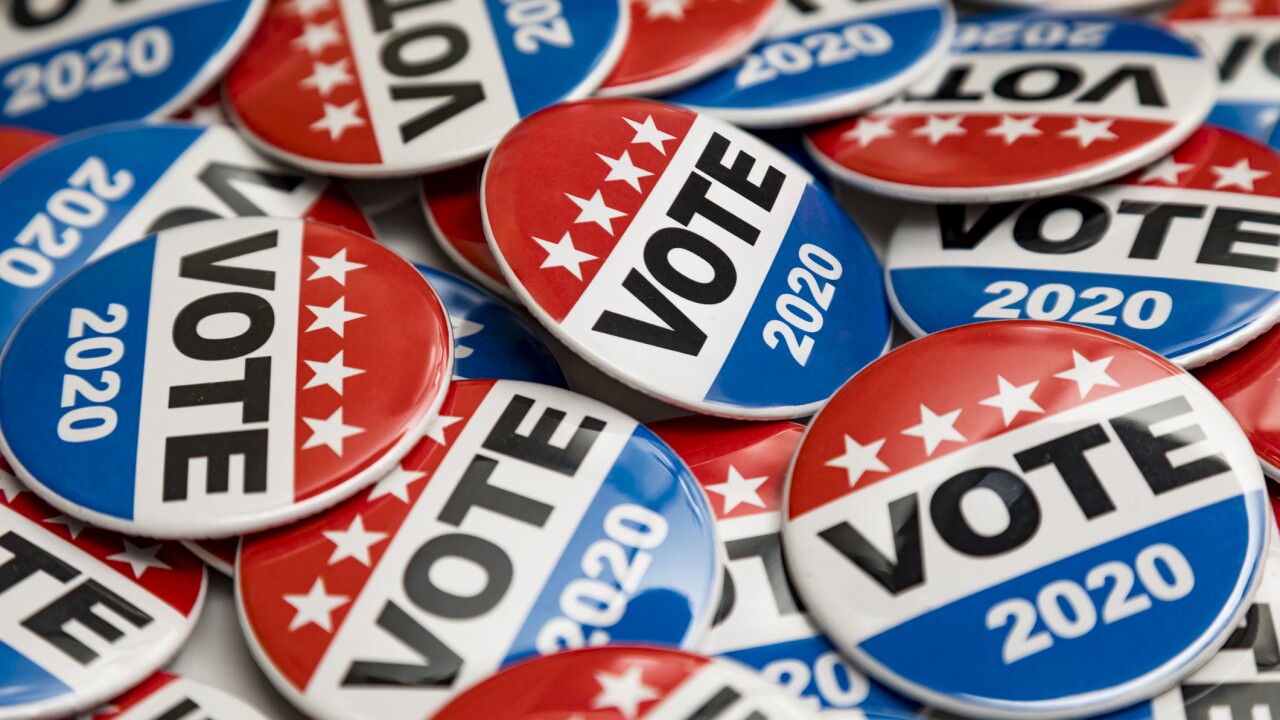 GRAND RAPIDS, Mich. — Michigan's top election official says to expect later-than-typical results from next week's presidential primary because of a surge of absentee ballots and other factors.

Absentee ballot requests are up 80% compared to the 2016 presidential primary.

As of Thursday morning, nearly 16,000 absentee ballots had been scratched, or “spoiled. It is a process which voters can change their preference and start over after several Democratic candidates dropped out of the race.