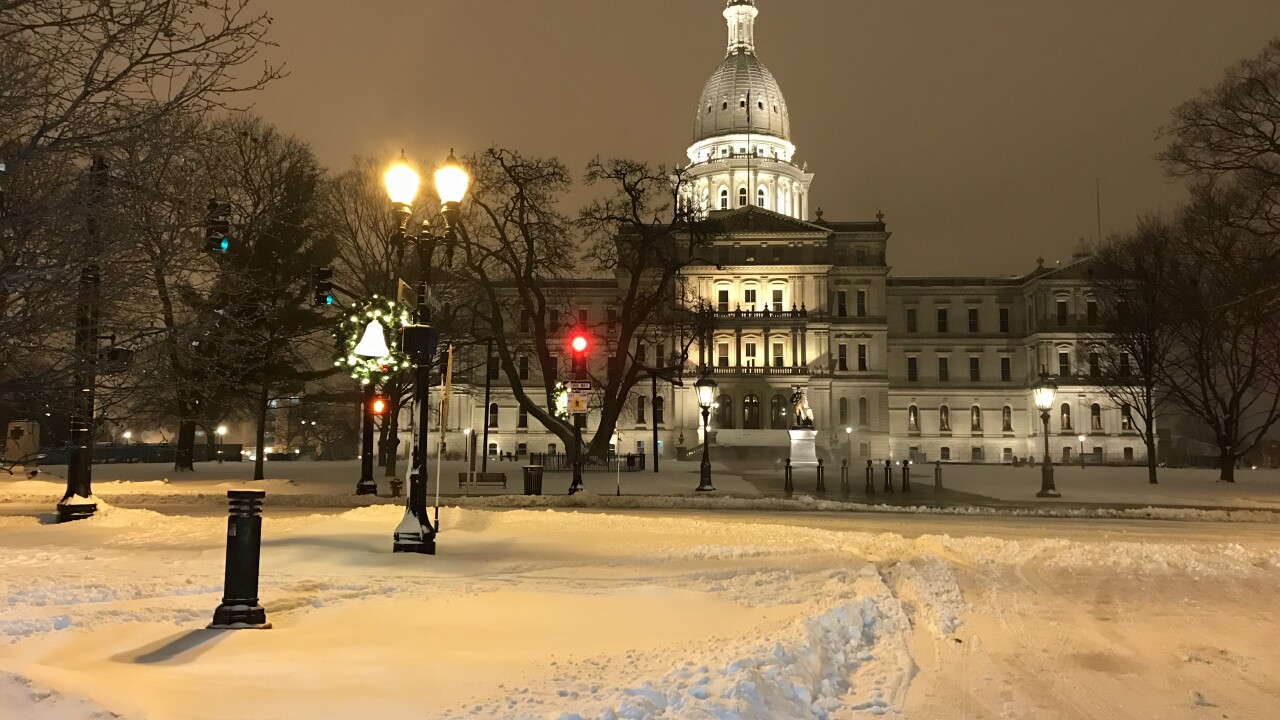 LANSING, Mich. (AP) — Many out-of-state websites that facilitate online sales in Michigan would have to collect and remit the state's 6% sales tax under bills headed to Gov. Gretchen Whitmer for her expected signature.

Much of the estimated $80 million to $120 million in annual revenue would go to public schools.

The Senate gave final approval to the legislation on Wednesday.

Some bills would require "marketplace facilitators" — the Amazons, eBays and Etsys of the online world — to pay sales and use taxes on behalf of independent sellers.