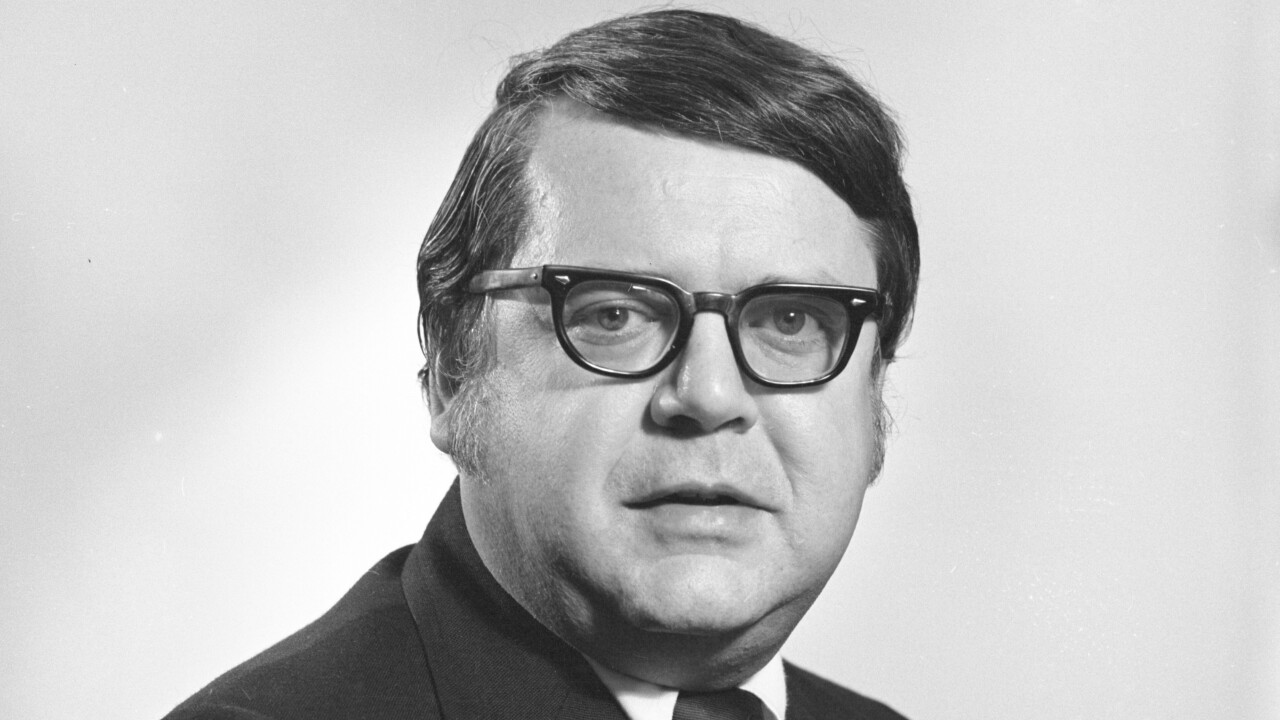 LANSING, Mich. (AP) — Two Michigan lawmakers are seeking to expand the state’s statute of limitations for some sexual assault cases to allow more time for accusers of the late sports doctor Robert Anderson to file lawsuits against the University of Michigan.

Anderson worked at Michigan from the mid-1960s through 2003.

The university believes he assaulted athletes during routine physicals and injury exams.

The school has expressed a willingness to compensate victims outside court.

But at the same time, the school is seeking to have lawsuits dismissed because too many years have passed.