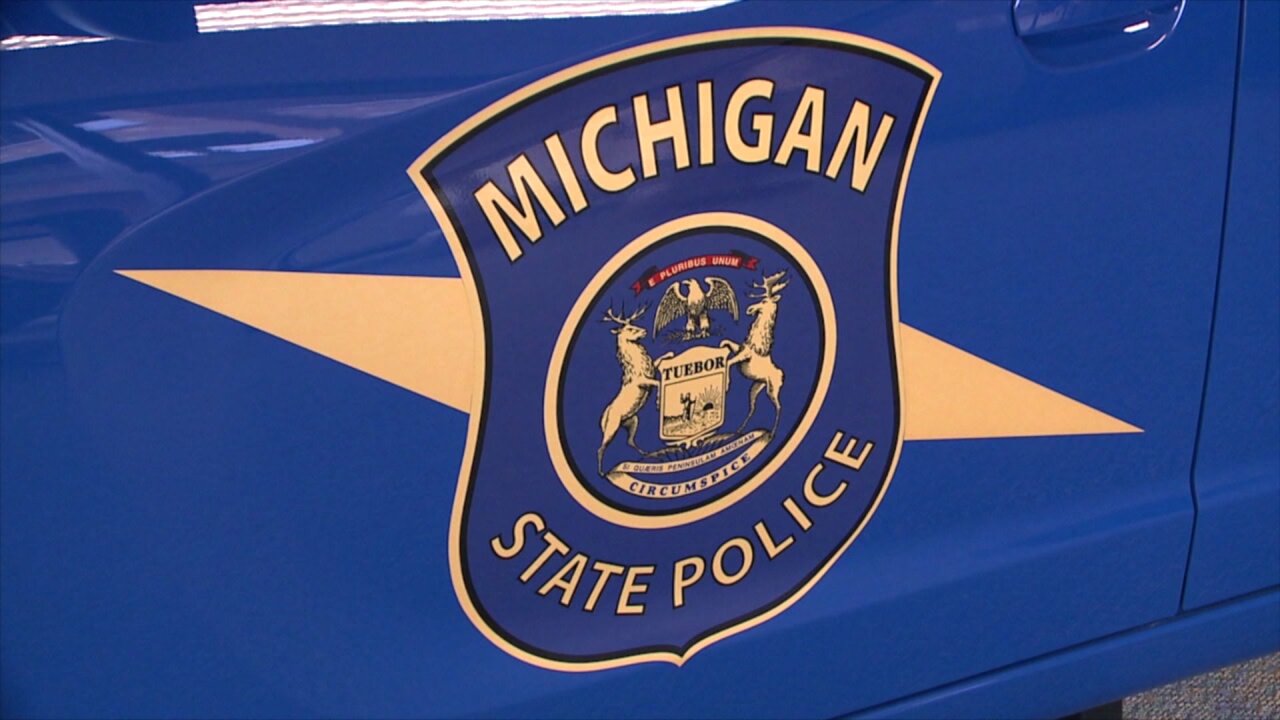 AUSTIN TOWNSHIP, Mich. — Police arrested a man from Mecosta County, after investigators determined he kidnapped a woman and held her against her will for two days.

On July 23 Michigan State Police received a tip about a woman being sexually assaulted in Austin Township. Troopers arrested the man that day.

MSP says the man kidnapped the woman, threatened her with a weapon, and sexually assaulted her. She was imprisoned at different homes over two days before police found her.