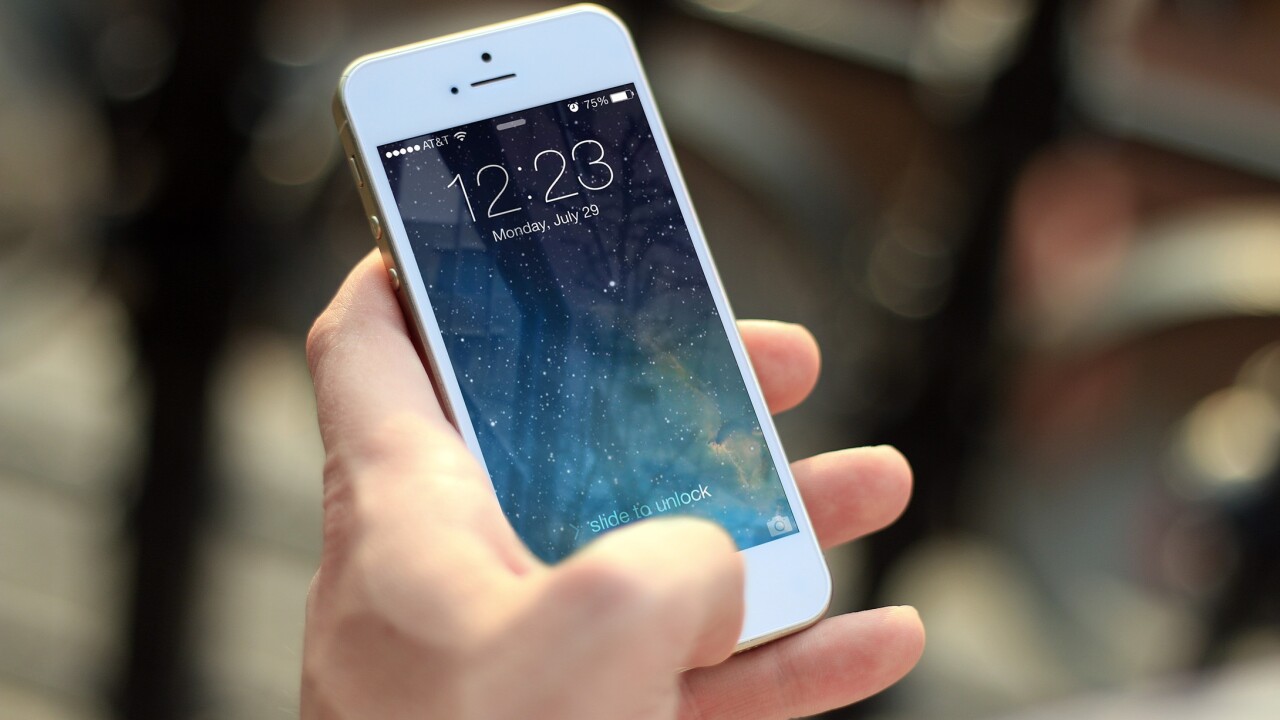 Michigan will get more than $2.6 million as part of the settlement, a news release said Wednesday.

The attorneys general allege that Apple discovered battery issues were leading to unexpected shutdowns in iPhones.

Rather than disclosing these issues or replacing batteries, however, Apple hid the issues from customers.

That ultimately led to a software update in December 2016 that reduced iPhone performance in an effort to keep the phones from unexpectedly shutting down.

Apple was able to profit from selling additional iPhones to customers whose phones had been intentionally slowed by the company, the attorneys general allege.

“I am grateful this resolution seeks to hold Apple accountable for its actions and requires the company to take measures to avoid this misleading practice going forward,” Nessel said.

In addition to the monetary payment, Apple will also be required to provide truthful information to consumers about iPhone battery health, performance and power management.

Apple must provide the information in various forms on its website, in update installation notes and in the iPhone user interface itself.