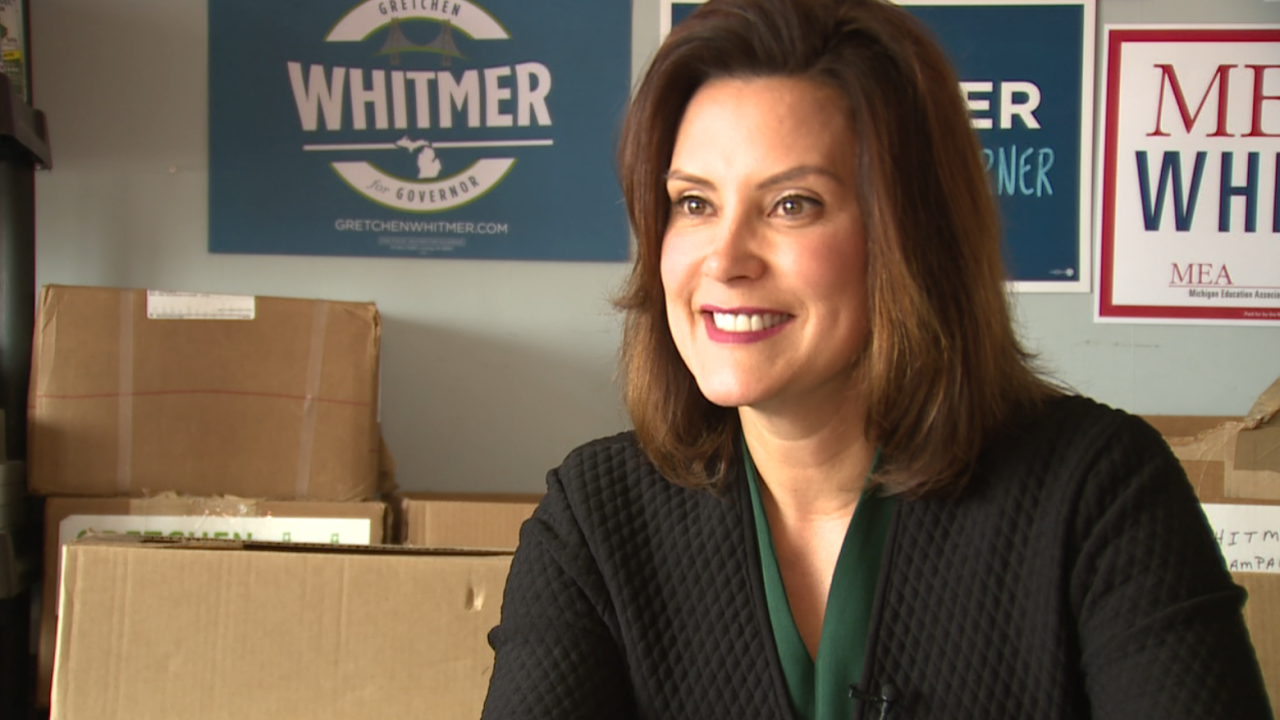 LANSING, Mich. — In light of President Donald Trump threatening to send federal law enforcement to many Midwestern cities following the Portland protests, Governor Gretchen Whitmer tweeted out a response of her own.

Today, President Trump threatened to send federal law enforcement into many cities, including Detroit. Frankly, he doesn't know the first thing about Detroit. If he did, he’d know Detroiters gathered to peacefully protest the systemic racism that Black Americans face every day.

"If the President actually wants to help the people of Michigan, he can start by picking up the phone and telling Mitch McConnell to pass the HEROES Act, so we can provide immediate relief to Michigan's families, schools, and small businesses," Whitmer continued in a three-tweet thread.