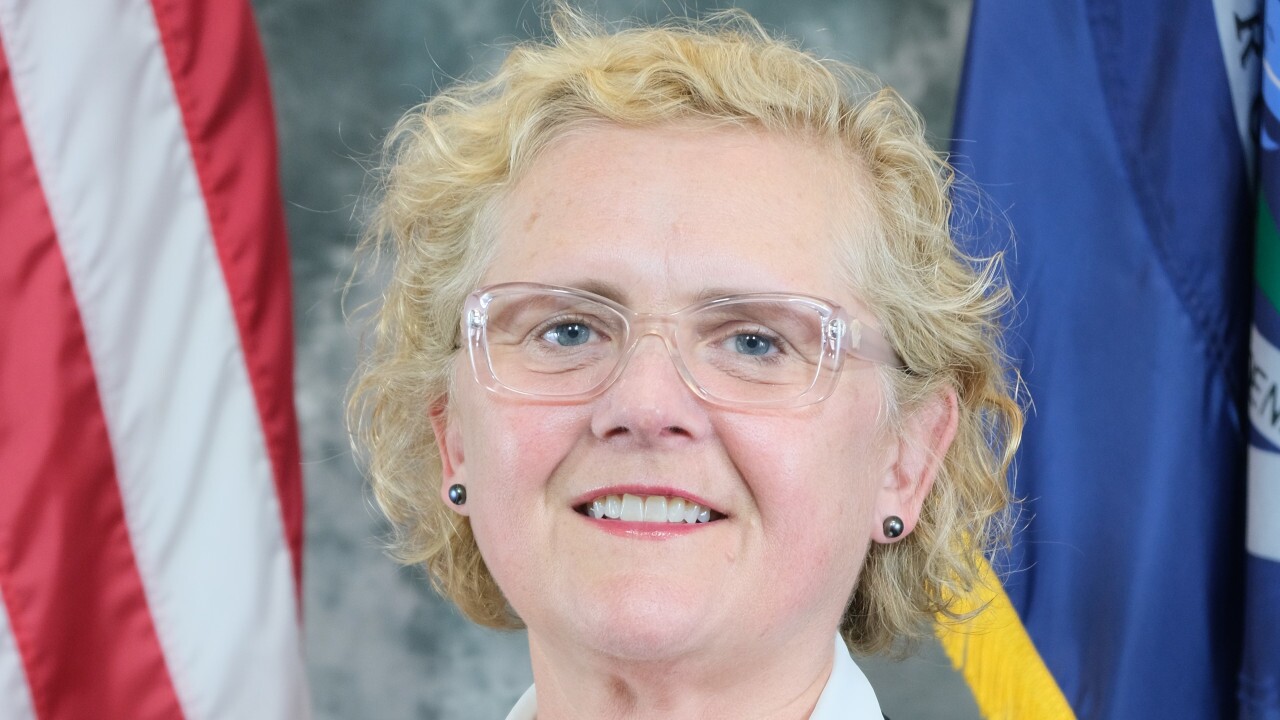 Jeff Donofrio has resigned as department director for "a new leadership position in the business community," according to the governor's office today.

Donofrio has led the department, or LEO, since it was established via executive order in June of 2019. LEO oversees several branches of state government, including the Unemployment Insurance Agency.

He'll serve in an advisory capacity for a short period "to facilitate a smooth transition."

The governor's office said Corbin is "a veteran of state government" who has served in the past three administrations.

Most recently, she was the senior deputy director of LEO since August of 2019. Previously, she was a senior adviser to Whitmer.

"I know Susan is ready to step up and help us continue the important work to rebuild our economy and help our families and businesses succeed,” Whitimer said.

"We still have a lot of important work ahead of us, but I’m ready to roll up my sleeves and get to work for Michigan’s working families,” Corbin said. “Thanks to Governor Whitmer’s bold leadership during the pandemic, Michigan’s economy is poised for a strong recovery. We’re going to keep working around the clock to ensure Michigan’s families and small businesses have the support they need as we rebuild our economy together.”

Whitmer said Donofrio has been "a true champion for Michigan businesses and working families during one of the toughest periods in our state’s history.“

"As we’ve been fighting COVID-19, Jeff's team has expanded benefits for hundreds of thousands of working people who’ve lost a job, provided critical support to our small businesses and ensured our workers stay safe on the job," Whitmer said. "I look forward to working with Jeff in his new role."

Donofrio said he's "so grateful to Governor Whitmer for the opportunity to serve in her administration."

“I look forward to continuing to partner with Governor Whitmer’s administration in the future,” he said.