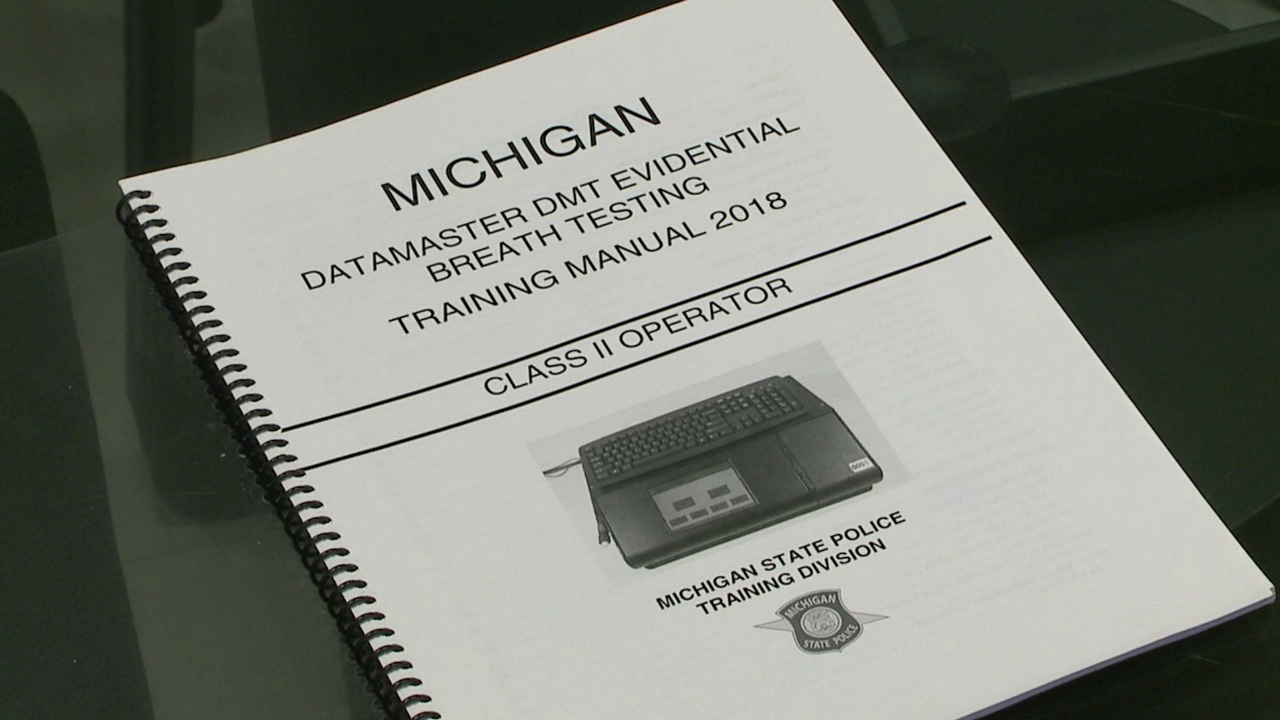 The use of those machines was suspended on Monday, but a West Michigan defense attorney says the implications could lead to hundreds of appeals that clog up the courts.

The machines impacted by the investigation are used at jails or police stations where suspected drunk drivers are booked. Readings from the machines are also used in court proceedings, which is why attorney Ed Sternisha says it is so important to be accurate.

Now, that’s something he is unsure of.

“This machine can break down too,” Sternisha said. “It can be inaccurate, maybe it’s off a little and when we’re concerned about maybe putting someone in jail or someone in prison, we want this machine to work right.”

The Datamaster DMT could help determine the fate of an alleged drunk driver, which was why regular testing was required by law enforcement.

“They hired that company to go around to the 200-and-something places where these are to do these, because every 120 days — it’s in the administrative rules — it must be checked,” Sternisha said.

Intoximeters was hired by the state as an independent contractor to handle that task. After some performance issues, MSP started to dig deeper, ultimately leading them to suspend the use of the equipment while they investigate the company for fraud.

So far, MSP has found discrepancies in the certification records and say some of them may have been falsified. State officials have notified the prosecutors in the areas that have already been identified.

The discrepancies aren’t affecting the results of the test according to MSP, but Sternisha has questions.

“If they find them in some agencies, the same person inspected this one that my client has, even if they say, ‘well that one was done right.’ This guy, he hasn’t been convicted yet, but they’re looking at him for falsifying records and fraud, really how can we trust anything he did, right?” he said.

Sternisha has already put a case on hold while he looks into the issue.

“We had someone who was about to plead, but now we have reason to doubt the accuracy of the test he took,” he said. “So now I have to go through and investigate to find out, really, do we have an issue here?”

Sternisha is even more concerned about the people who have already been convicted.