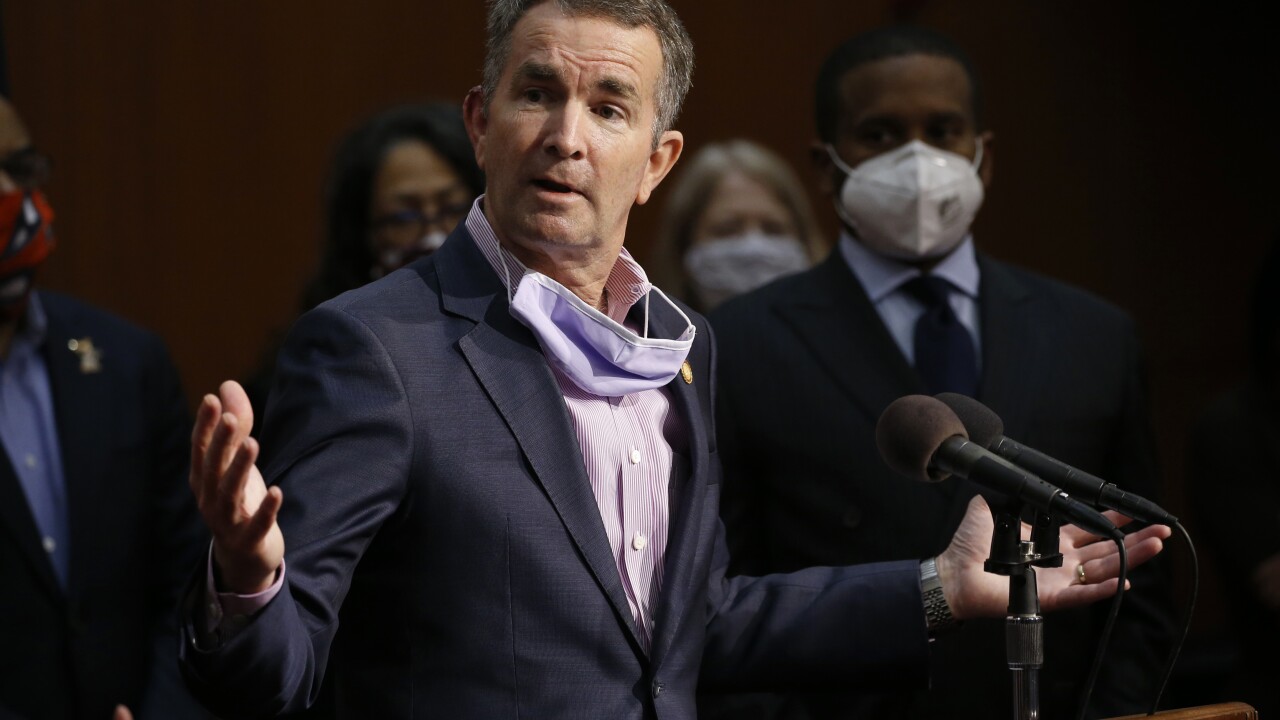 (Copyright 2020 The Associated Press. All rights reserved. This material may not be published, broadcast, rewritten or redistributed.)
Steve Helber/AP
FILE - In this June 4, 2020, file photo Virginia Gov. Ralph Northam speaks during a news conference in Richmond, Va. Virginia has rolled out a smartphone app to automatically notify people if they might have been exposed to the coronavirus. It's the first U.S. state to use new pandemic technology created by Apple and Google. The Covidwise app was available on the tech giants’ app stores Wednesday, Aug. 5, ahead of an expected announcement from Democratic Gov. Ralph Northam.(AP Photo/Steve Helber, File) 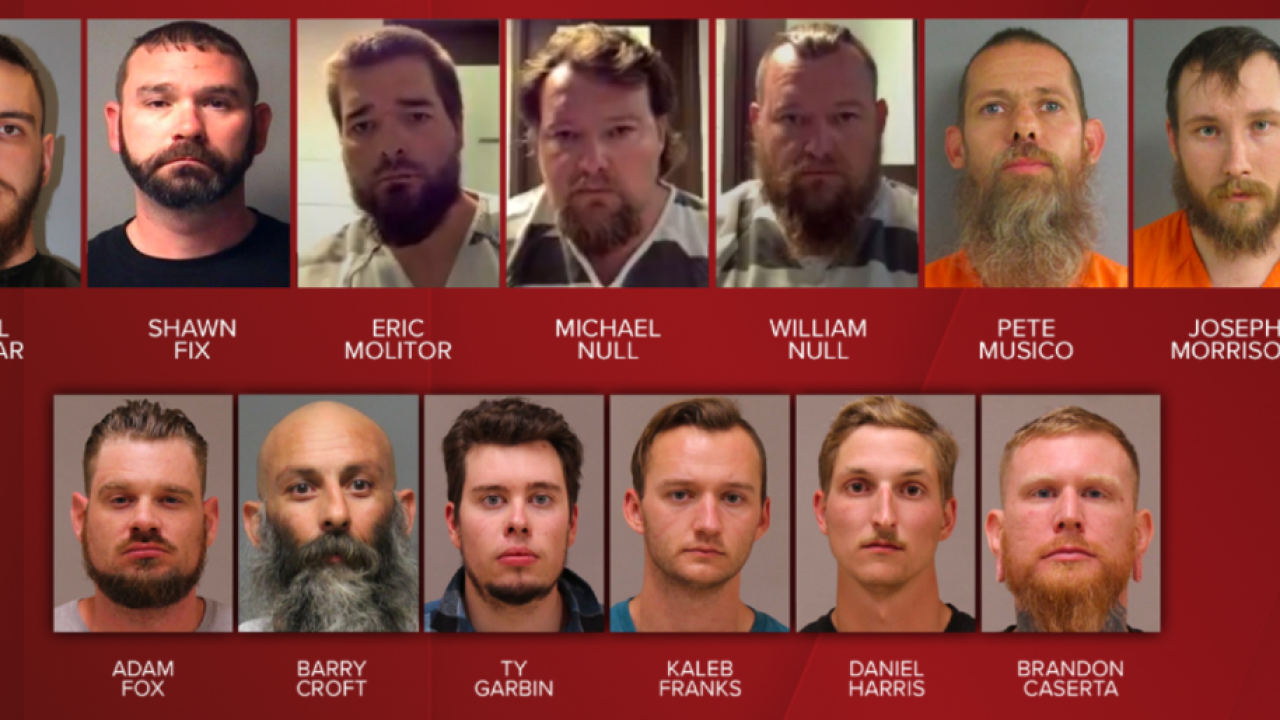 Trask did not name Virginia’s Democratic governor, Ralph Northam, during his testimony in a federal courtroom in Grand Rapids. He said members of anti-government groups from multiple states attended the meeting.

“They discussed possible targets, taking a sitting governor, specifically issues with the governor of Michigan and Virginia based on the lockdown orders,” Trask said. He said the people at the meeting were unhappy with the governors' response to the coronavirus pandemic.

Trask did not discuss further planning aimed at Northam.