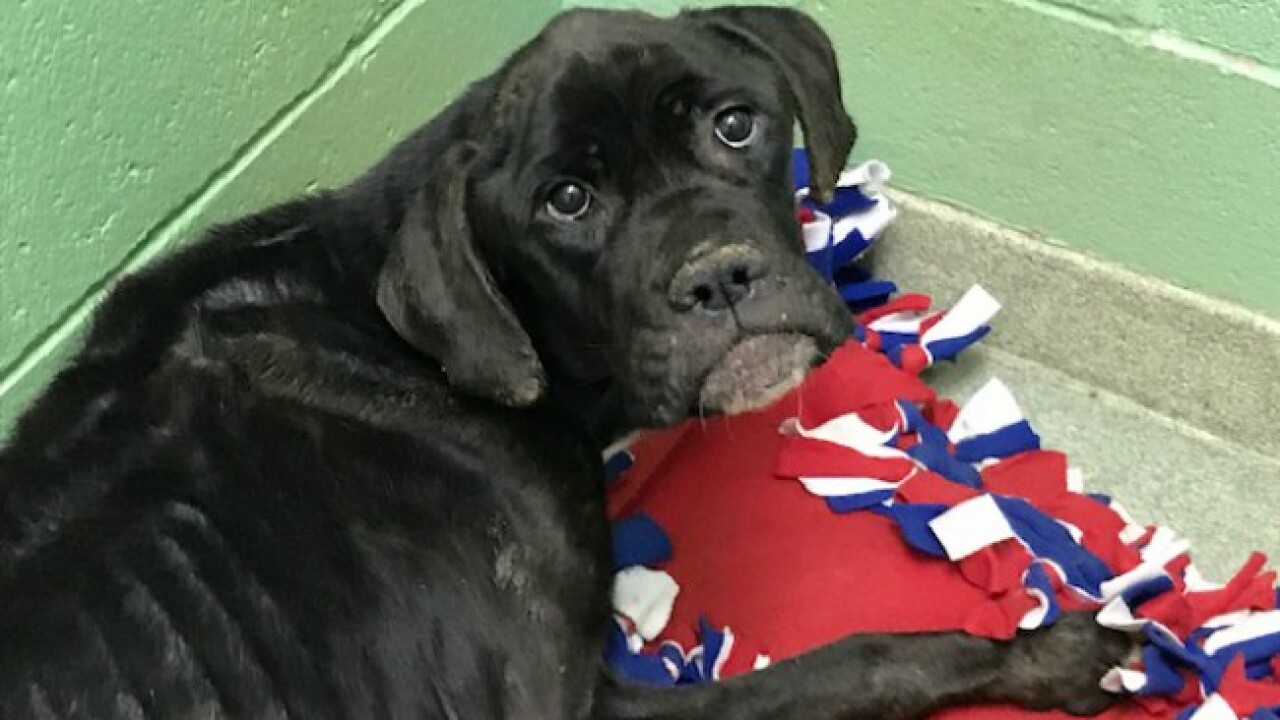 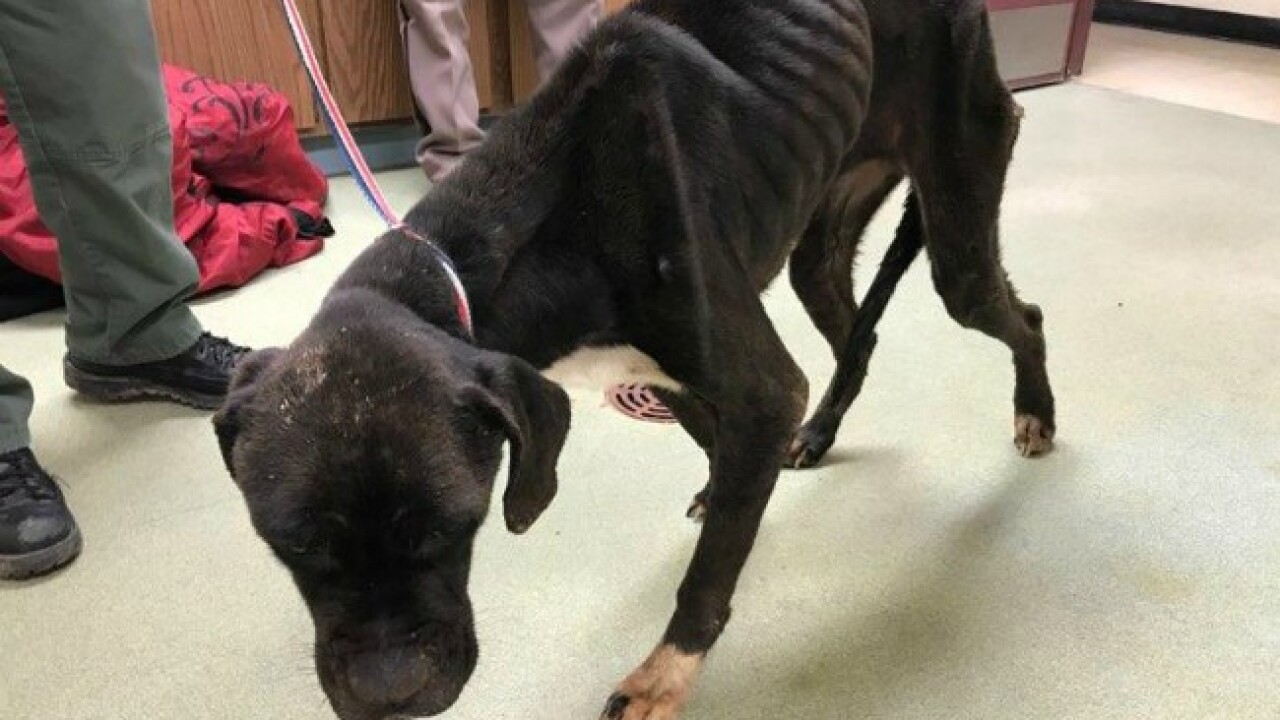 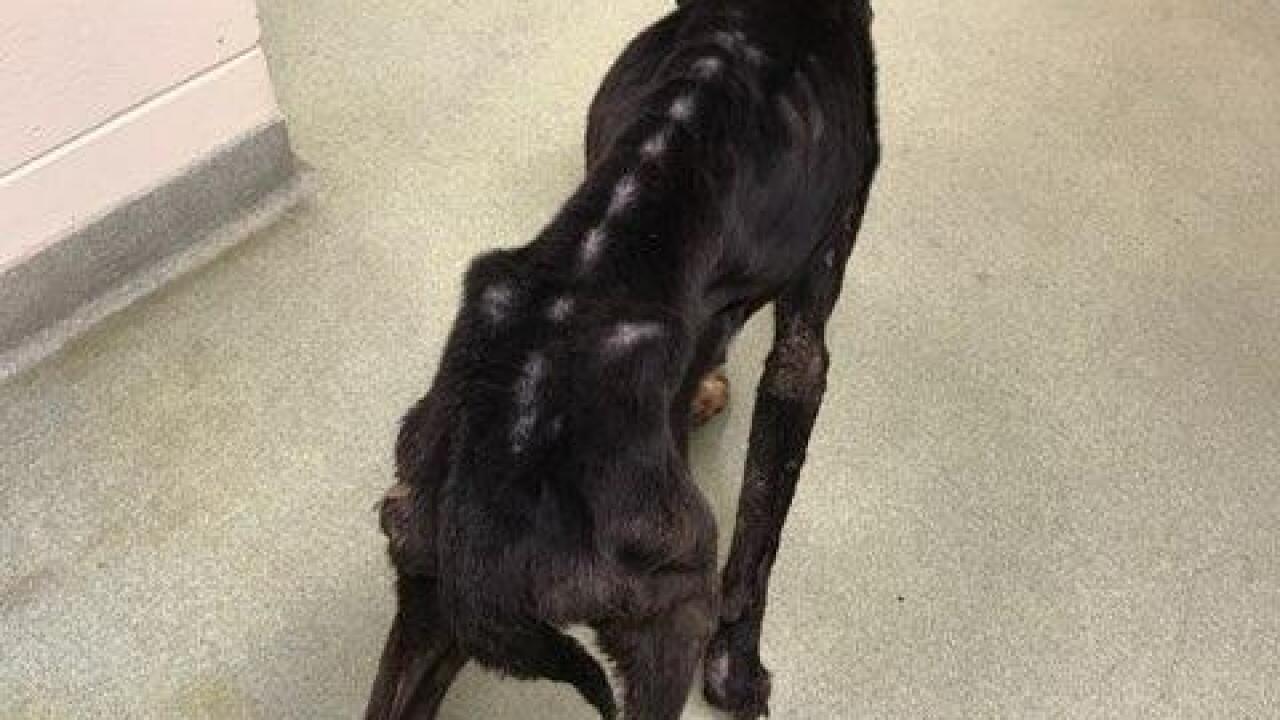 WINDSOR TOWNSHIP, Mich. — Authorities are investigating after a dog was found wandering the road in Eaton County.

The dog is an adult female and was found Nov. 28 on Holt Highway near Bailey Road in Windsor Township, southwest of Lansing.

Investigators say she doesn’t have a collar or chip, and they also found another similar dog that died after being hit by a car. Authorities say the dogs were likely abandoned by someone who isn’t from the area.

Anyone who recognizes the dog or has information on their owner is asked to call Eaton County Animal Control at 517-543-5755.