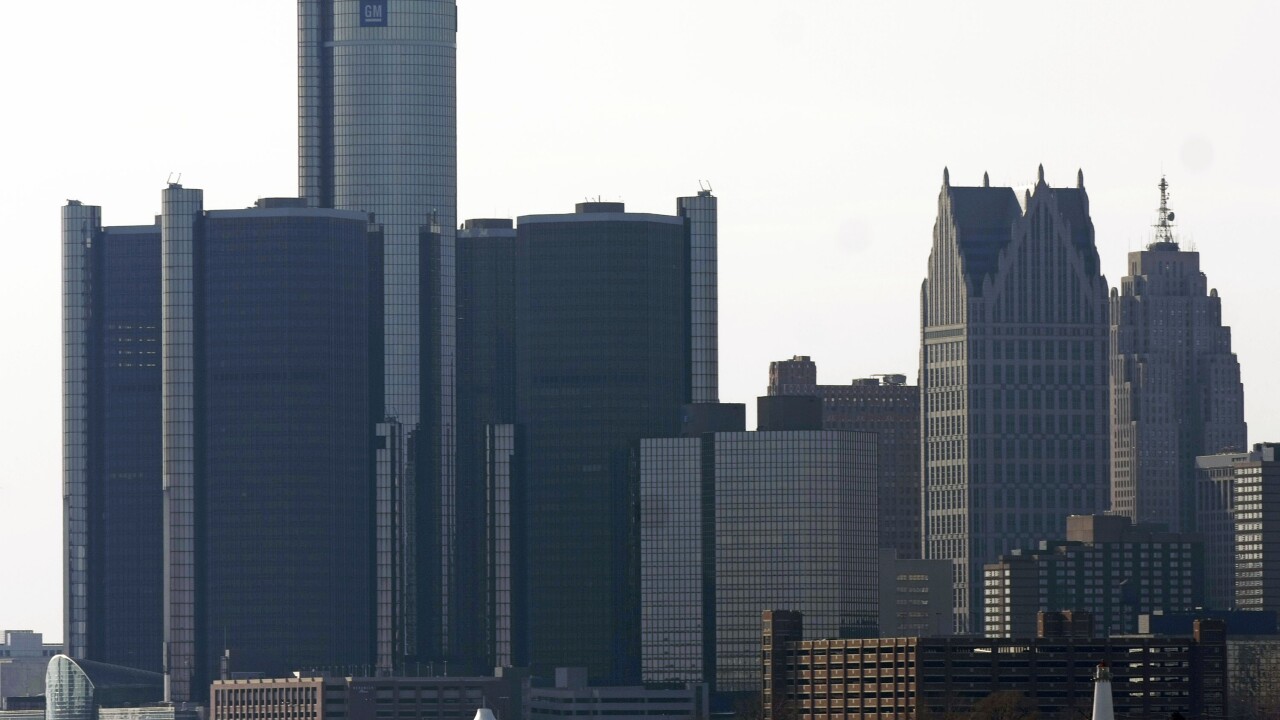 The 200 additional cameras will build off of an initial 121-camera pilot program and bring the technology to more than 300 of Detroit’s 787 traffic lights by October 2021.

But Detroit resident Christopher Williams Shah said during a Monday public meeting on the proposal that the community wants assurances that police will not misuse the extra 200 cameras, resulting in Black men landing in jail.