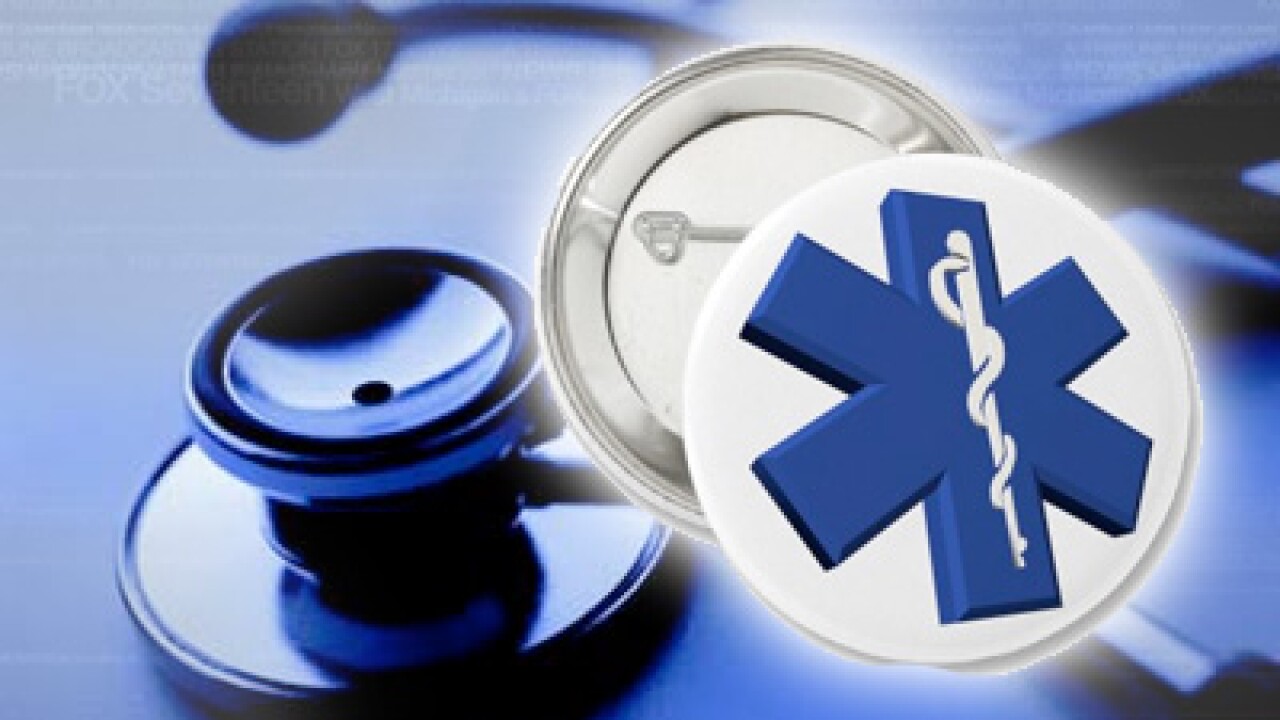 DETROIT, AP — A judge says a Detroit-area doctor who put cancer patients through needless treatments should not be allowed to withdraw his 2014 guilty plea.

Farid Fata insists he got bad advice from his lawyer.

Fata says he was assured he'd get a shorter sentence if he pleaded guilty to fraud and cooperated with the government.

But the government didn't seek his cooperation.

His lawyer denies telling Fata that he could get him a 20-year sentence.