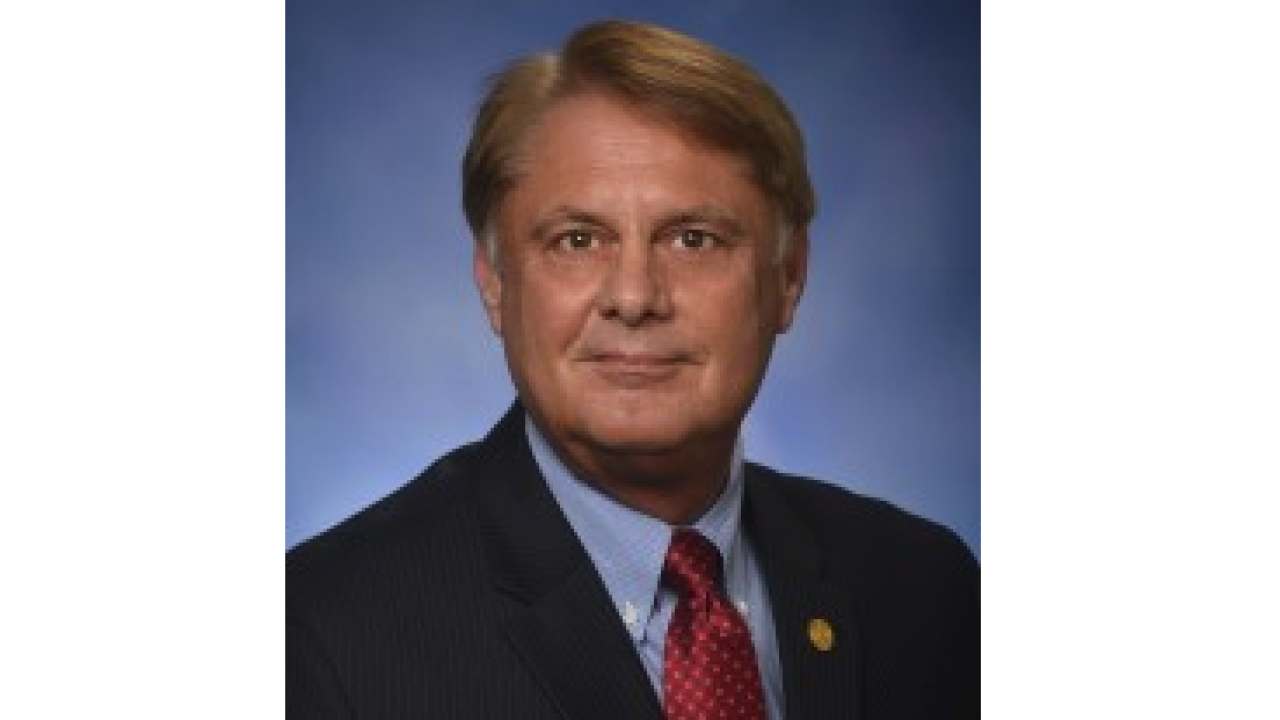 Officials late Thursday released the results of a formal review of nearly 14,000 signatures turned in by the committee hoping to remove state Rep. Larry Inman, a Williamsburg Republican.

They found roughly 12,000 valid signatures, 208 fewer than the minimum needed to trigger elections in March and May.

A jury last month acquitted Inman of lying to the FBI. Jurors deadlocked on attempted bribery and extortion charges, and he may be tried again in federal court.