Another death in Michigan blamed on vaping injury 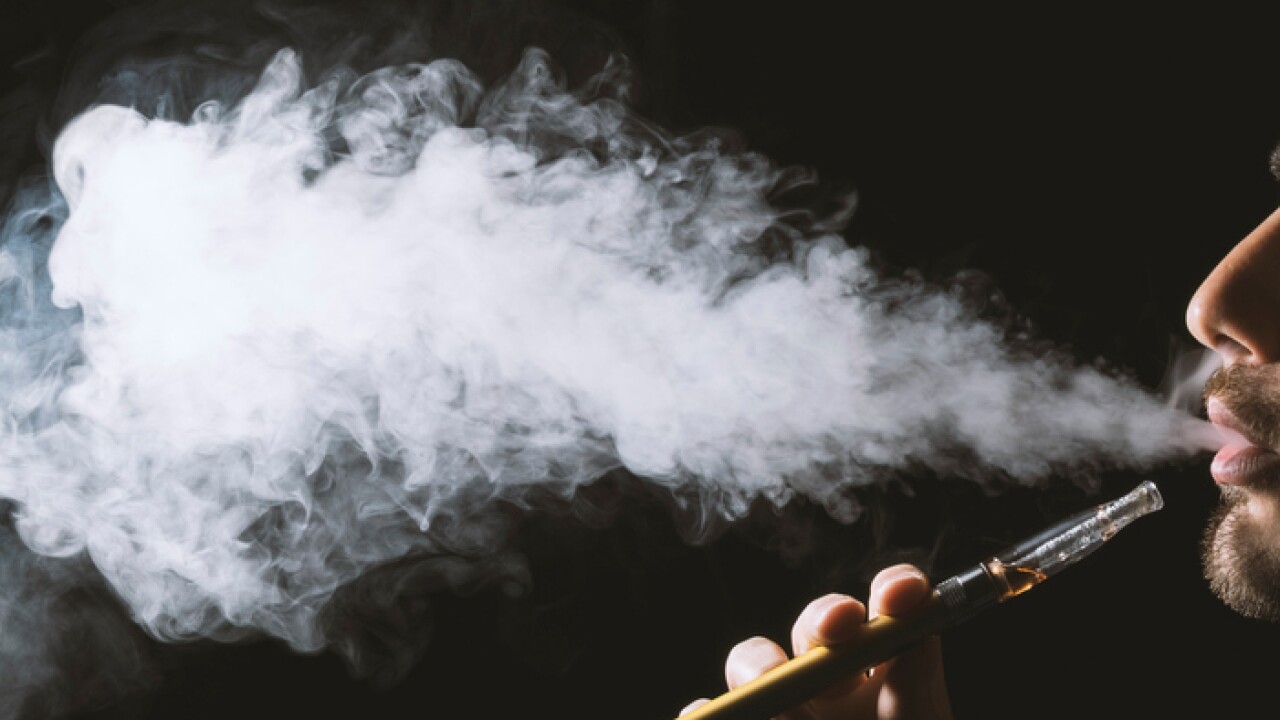 LANSING, Mich. — A third death in Michigan is blamed on a lung injury caused by use of an electronic vaping device.

The Michigan Department of Health and Human Services says they were notified on Dec. 19 about the man's death.

According to MDHHS, there have been 65 confirmed and probable vaping-related lung injuries in Michigan since August 2019. So far all of them have been in the lower peninsula. Most of those cases have resulted in the person being hospitalized for severe respiratory illness.

The latest numbers from the Center for Disease Control and Prevention show 2,602 cases across the U.S.

So far, no specific factor in e-cigarettes has been identified as the main cause of these injuries.

The MDHHS recommends that no one should use THC products in an e-cigarette, and to avoid vaping in general until the risk of injury is removed.