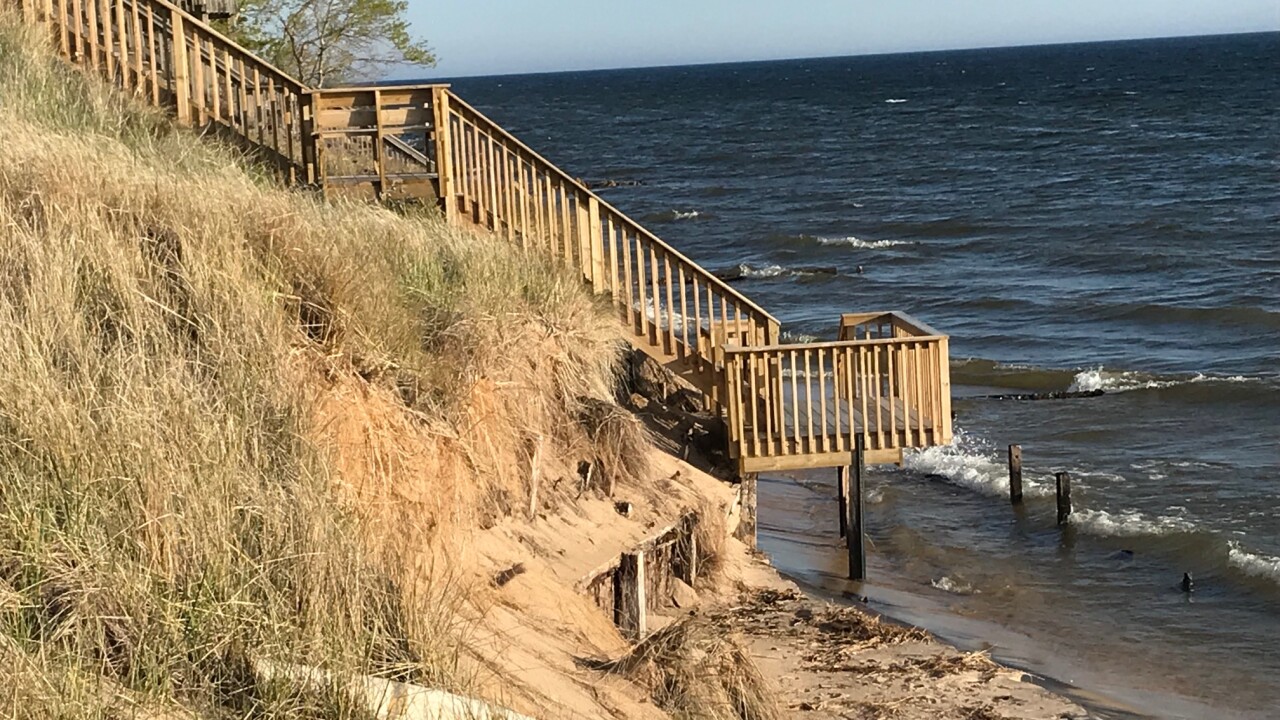 DETROIT — Water levels in 3 of the Great Lakes remained at record highs in the month of April.

Lake Erie rose to more than 574 feet in April, besting the record set in 1986 by 4 inches. The southern-most Great Lake is 32 inches above it's monthly average, and 9 inches higher than last year.

Lake St. Clair set a new record of 577 feet, gaining 3 inches in the past month.

Lake Superior and Lake Ontario did not set new records in April, but both were more than a foot higher than their average level.

Records for lake levels date back to 1918.

According to the Army Corps of Engineers, all 4 lakes are expected to remain above record levels well into the summer. The first month when a new record is not expected to be set is August.

Forecast models show all of the Great Lakes should remain well above their long term average.