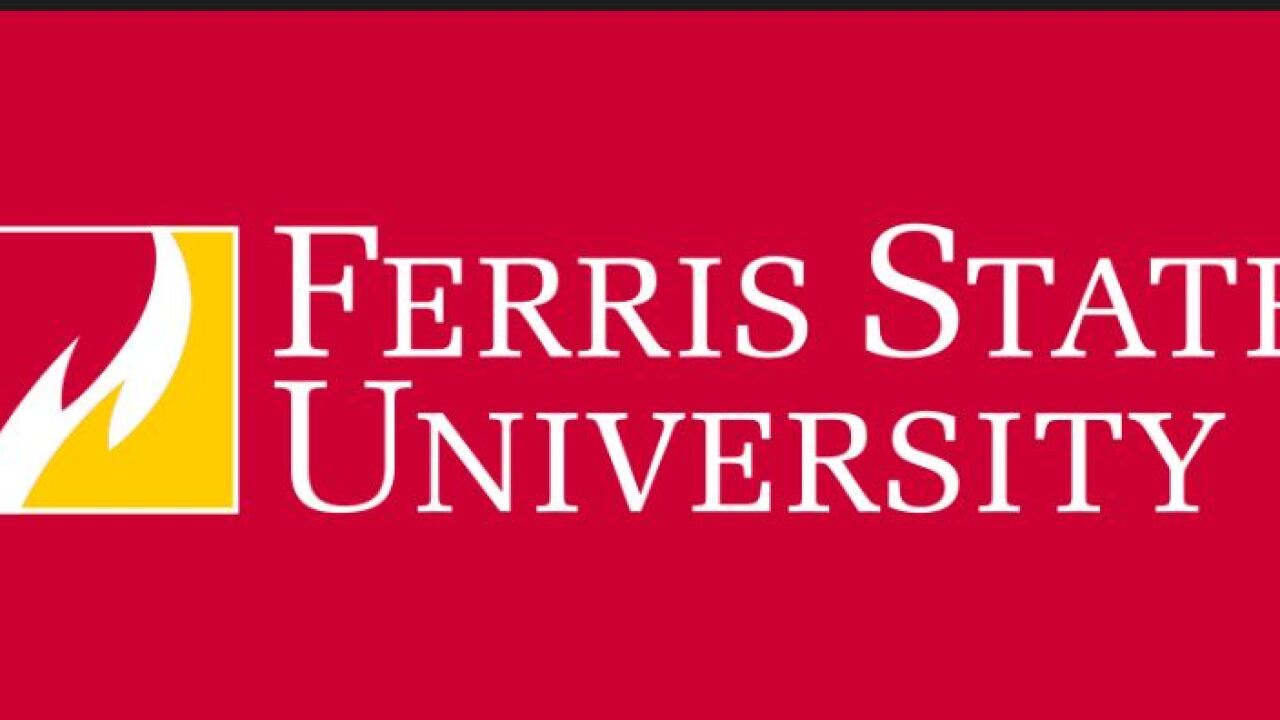 BIG RAPIDS, Mich. (AP) — A science professor at a Michigan university is being investigated and has been placed on a administrative leave after denying the severity of the coronavirus and using racist, anti-Semitic and homophobic slurs on Twitter.

Ferris State University President David Eisler said Monday in a statement that Thomas Brennan was placed on leave Thursday for his remarks.

Brennan says his is not racist or anti-Sematic.