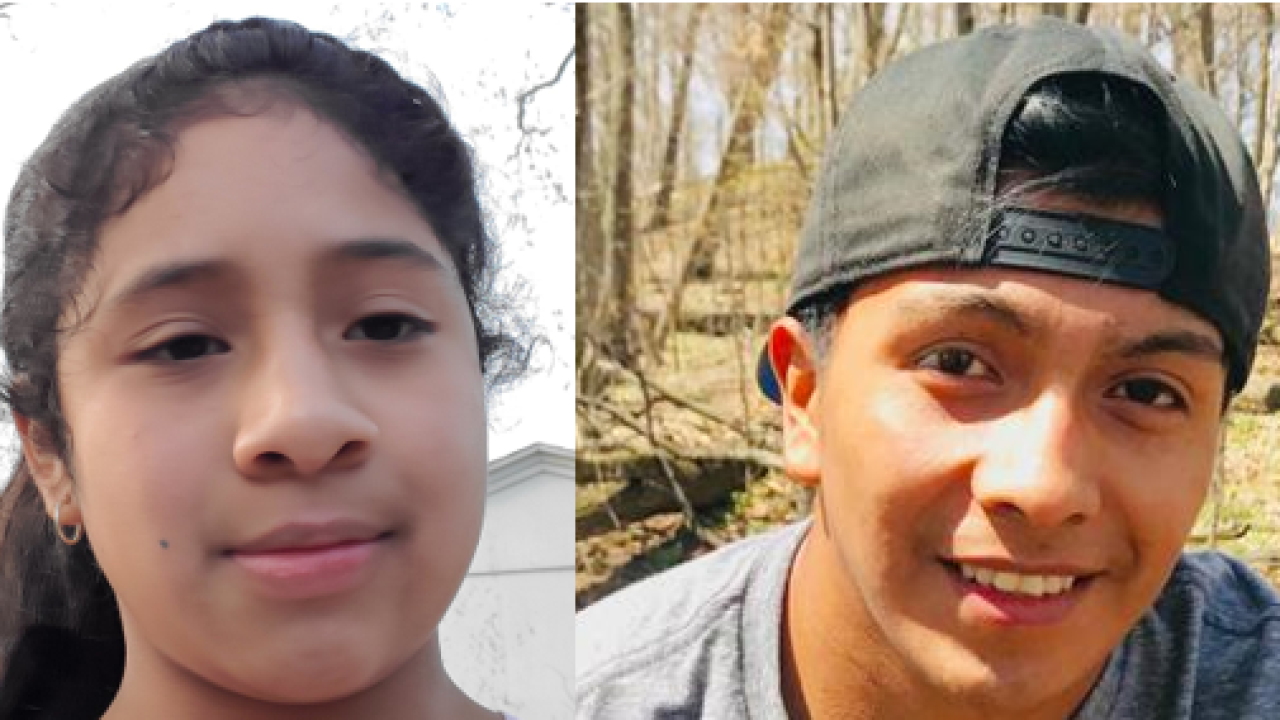 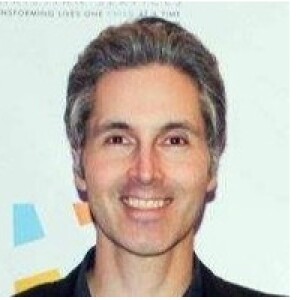 Update: The missing siblings "have been located and are fine," according to Holland Public Safety. The Office of Refugee Resettlement is "once again working with the children."

HOLLAND, Mich. – Police in Holland are asking for help finding a missing 16-year-old boy and his 8-year-old sister.

Juan Emerson Garcia-Yax and Emelyn Garcia-Yax reportedly ran away Sunday night or Monday morning from their foster home in Holland on E. 25th St., according to Holland Public Safety today.

The siblings entered the U.S in March from Guatemala, as unaccompanied minors seeking asylum.

After a legal process was started with the Office of Refugee Resettlement, the children were placed into the Holland foster home.

Police said Juan left a note for their foster parents, expressing his gratitude for everything they had done for them. He indicated, however, that they needed to take care of "personal matters."

There were no vehicles missing from the residence.

It is unknown where the children may be headed or their method of transportation.

Juan is described as Hispanic, about 5’1" and weighing about 110 pounds. He has shorter, straight black hair, brown eyes.

Emelyn is described as Hispanic, about 4’6" and weighing about 90 pounds. She has long, straight black hair and brown eyes.

Anyone who has information that may help in the investigation can contact the Holland Public Safety at (616) 355-1150 or policetips@cityofholland.com or contact Silent Observer at (877) 887-4536, text OCMTIP plus your tip to 274637 or vistit mosotips.com.