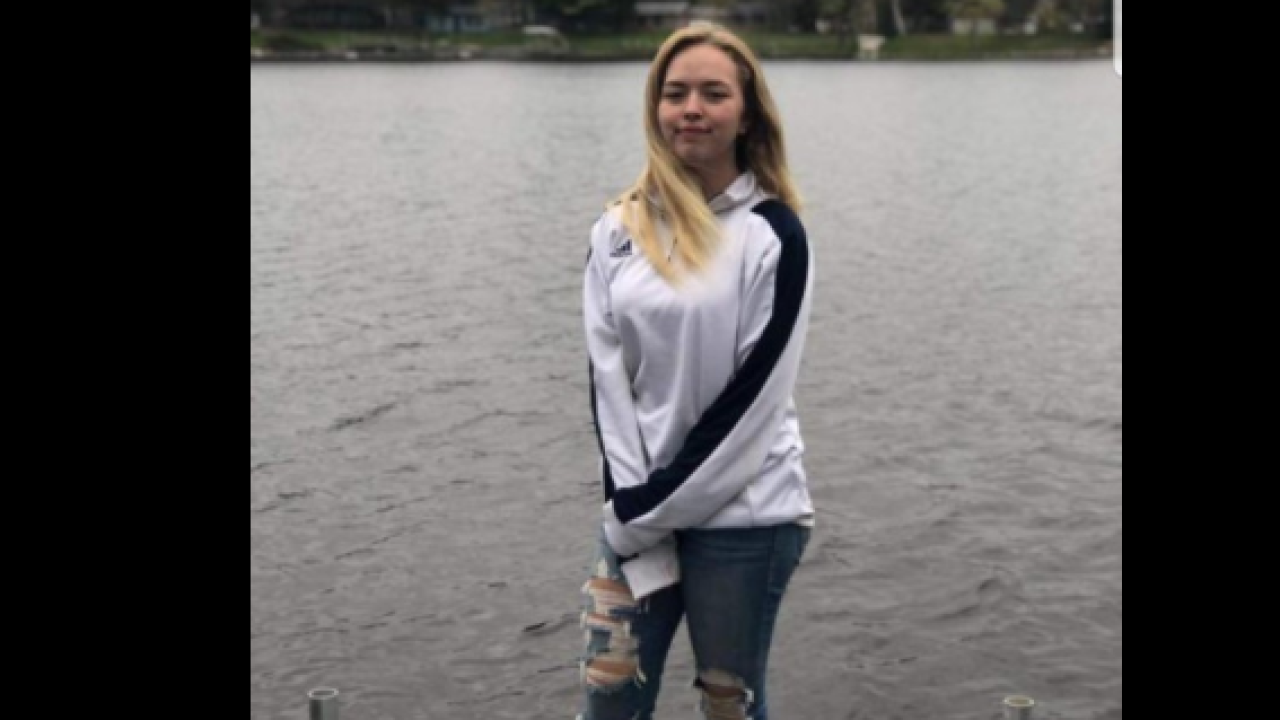 PARK TOWNSHIP, Mich. — The search for a teen who was swept into Lake Michigan on New Year’s Day was suspended once again Monday morning.

Search efforts have been hampered by the weather, which has made the water too rough to use most of their usual tactics. Crews expected to be able to get into the lake on Monday, but the waves never laid down enough to put divers into the water.

“We thought we had this window and we tried to utilize as many resources as we could,” Ottawa County Sheriff’s Department Capt. John Wolffis said. “Obviously our goal is just closure. We want to bring closure for this family, we want to try to make this recovery and the weather has just not been conducive since this incident happened.”

Wolffis said the amount of people on hand Monday morning would have allowed them to search the entire pier quickly.

Officials say they will continue to monitor the conditions and will do a thorough search of the water as soon as possible.

Trainer was walking along the shore with a friend on Jan. 1 when they were both pulled into Lake Michigan. Family said they held onto each other for several minutes while trying to make their way back to the pier but she was eventually taken away by the waves.