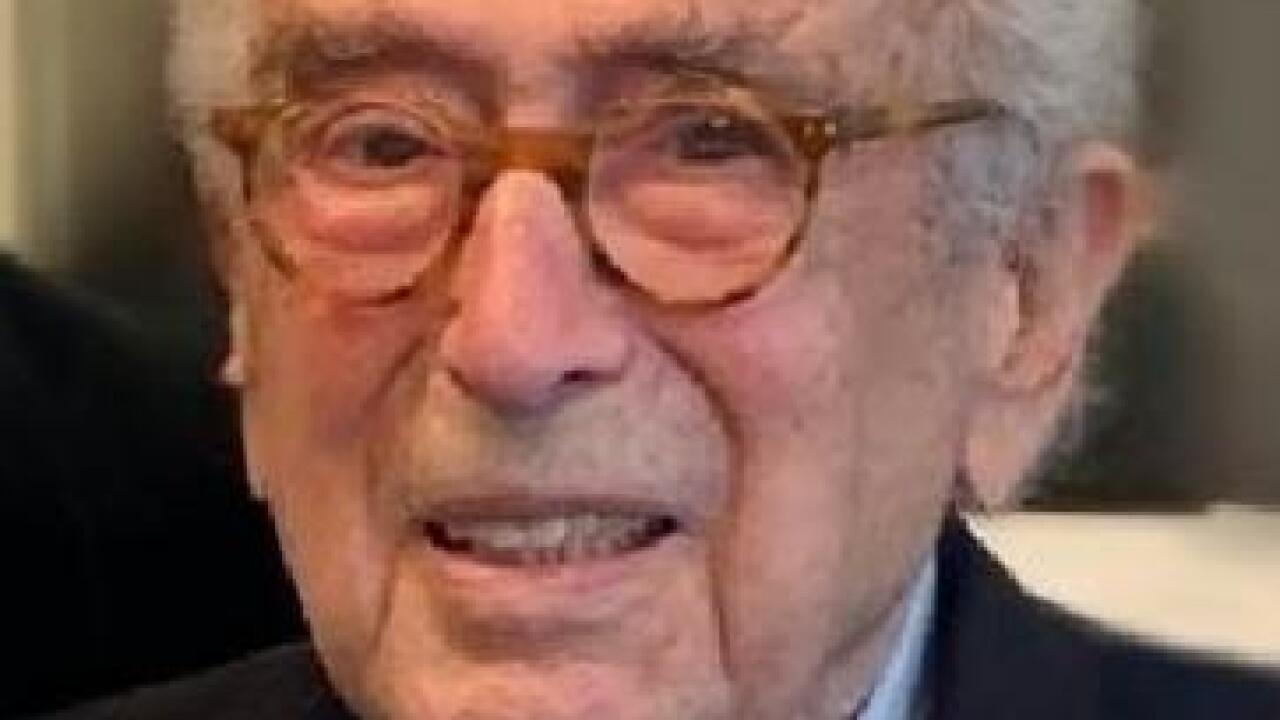 According to his obituary, Padnos passed away at his home in Holland at 99-years-old.

He was born on October 17, 1920 in Grand Rapids and attended Holland High school, Hope College and Served in the Army Air Corps during WWII.

Padnos became the CEO for Padnos, the company his parents founded in 1905.

“Seymour Padnos was a man of vision and saw possibility where others saw obstacles,” the Padnos company said Friday. “He led the effort to establish Holland as a commercial shipping harbor back in the 1940s, sought to expand the company’s operations to work with European and Asian customers during the 1960s and ’70s and initiated a national competition focused on “Product Design for Recyclability” long before the concept was popular."

Their donations lead to the creation of the Padnos College of Engineering and Computing and the Padnos Hall of Science at Grand Valley University.

According to his obituary, Padnos's family asks any donations made in his memory be made to the Temple Emanuel Building Maintenance Fund or the Michigan Maritime Museum.