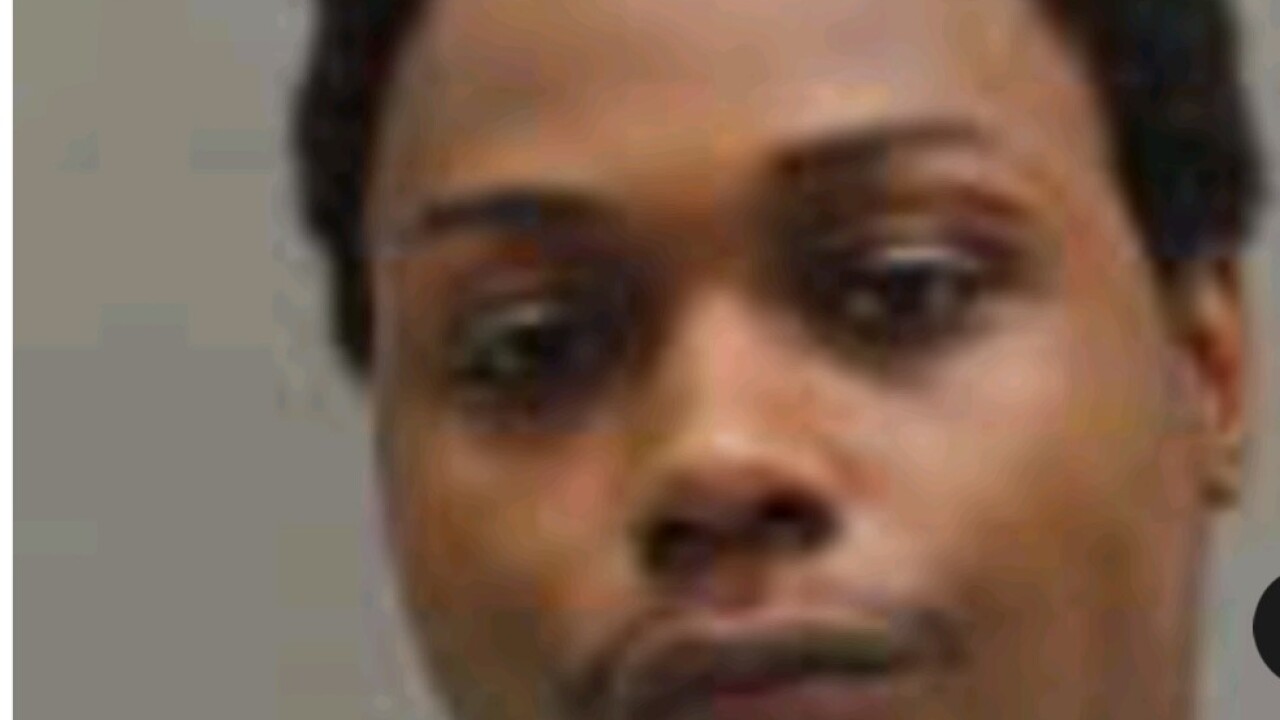 HOLLAND TOWNSHIP — Police are searching for Maurice Alan Butler after 1 man was hospitalized with stab wounds.

The Ottawa County Sheriff's Office tells FOX 17 Butler and the 31-year-old victim were fighting with knives near 13800 North Traditions Way.

Butler was later believed to be in his home where a 13-year-old girl was inside. Police convinced the teen to leave the apartment and executed a warrant, but did not find Butler there.

Butler was last seen wearing a white tank top and blue jeans. He is 6'0", 170 lbs. with black hair and brown eyes. Ottawa County Sheriff's Deputies ask anyone with information on where Butler may be to call Ottawa County Central Dispatch at 1-800-249-0911, or contact Silent Observer.