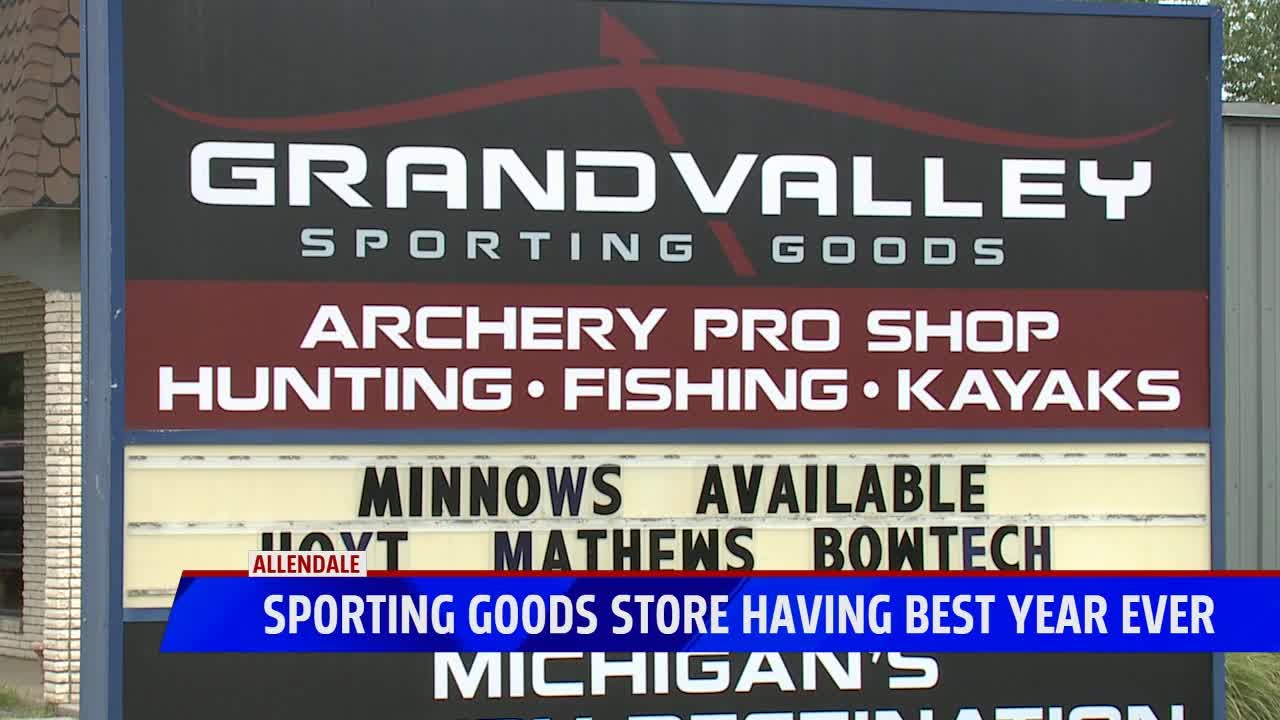 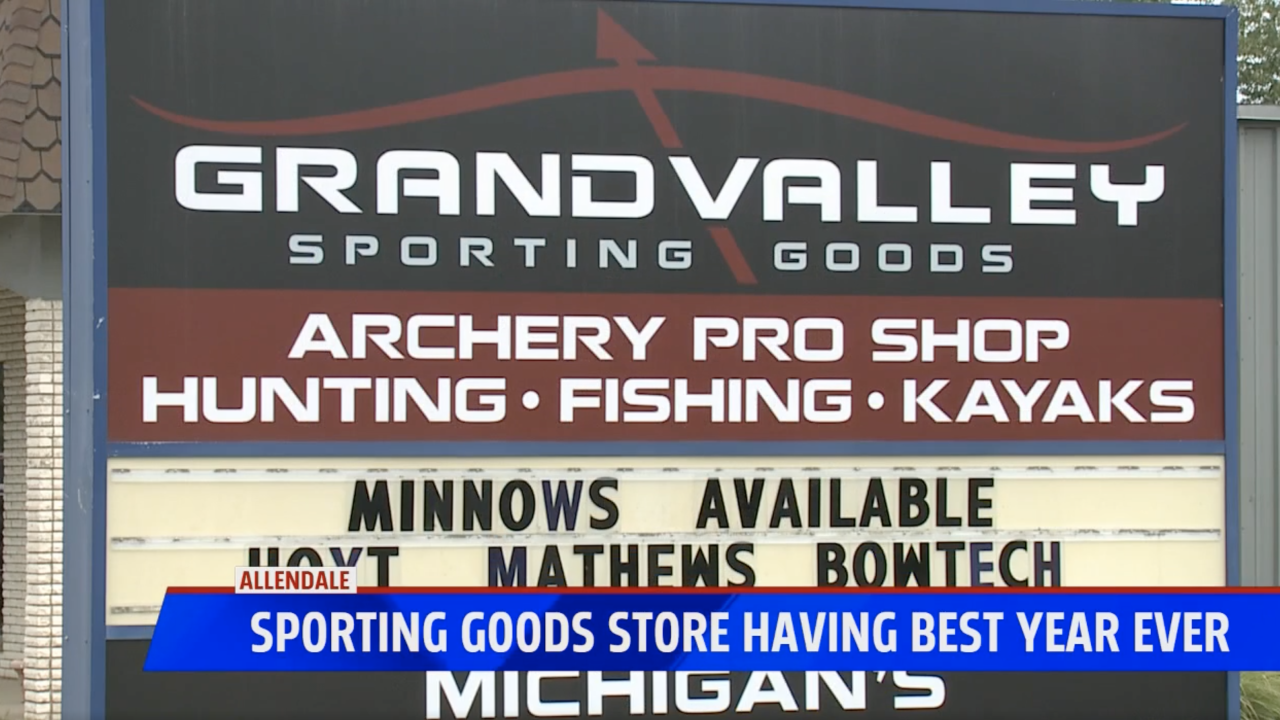 ALLENDALE, Mich. — While many small businesses have struggled through the pandemic, there are a few who have actually seen an increase in sales.

Grand Valley Sporting Goods in Allendale were forced to close like all other businesses in March. They too worried they might have to close for good if people didn't return once they opened.

Now after just a few months since re-opening, they are on track to have the best year ever.

The reason for boom in business is that eyes have turned to the outdoors as a way to stay safe and social distance as the weather got nicer.

"It is a busy world but this summer, people have quite a few less options." says owner Gary Poliski. "They aren't going to the movies, they can't do little league, they may have even canceled their vacation so they are looking for more things to do."

Once the store got back up and running, they said they didn't advertise because people were calling them.

The demand has been seen industry-wide, leaving many people waiting months for things like bicycles or kayaks. With these items often out of stock, Gary says a more unusual sport has been seeing a resurgence; Archery.

GV Sporting Goods archery equipment is made right here in the USA, meaning there aren't month long delays in restocking equipment. This compared to the fishing poles and kayaks, which come from overseas and are under months-long delays.

If the archery supply can keep up, Gary expects demand to remain high for the remain of this year and even next.