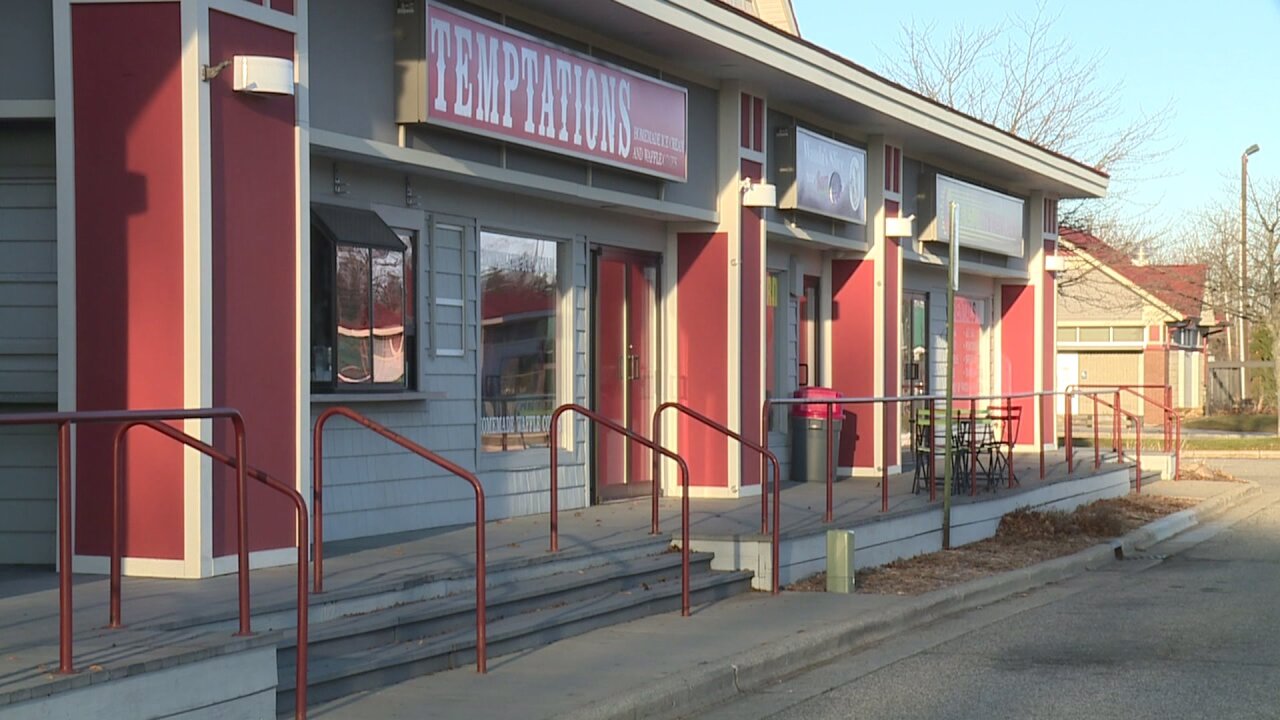 GRAND HAVEN, Mich. — Officials in Grand Haven decided in a meeting Monday to demolish two of three buildings at Chinook Pier due to mold concerns.

All three buildings are currently empty because they house seasonal shops, but none would be usable in the spring because of the mold.

City Manager Pat McGinnis said it would cost somewhere between $800,000 and $1.3 million to restore the structures. The estimated cost of demolishing the buildings comes in at $115,000, which will be paid over 15 years.

City officials are considering allowing five current tenants at Chinook Pier to run their business in the Grand Haven Trunk Depot next season, which would cost the city $100,000 to prepare the building.

The City of Grand Haven purchased the buildings on Harbor Drive in 2004 after leasing them for two decades. McGinnis said this is the first time the city has had issues with mold, which was caused by elevated water levels.