Drive by shooting investigated in Holland 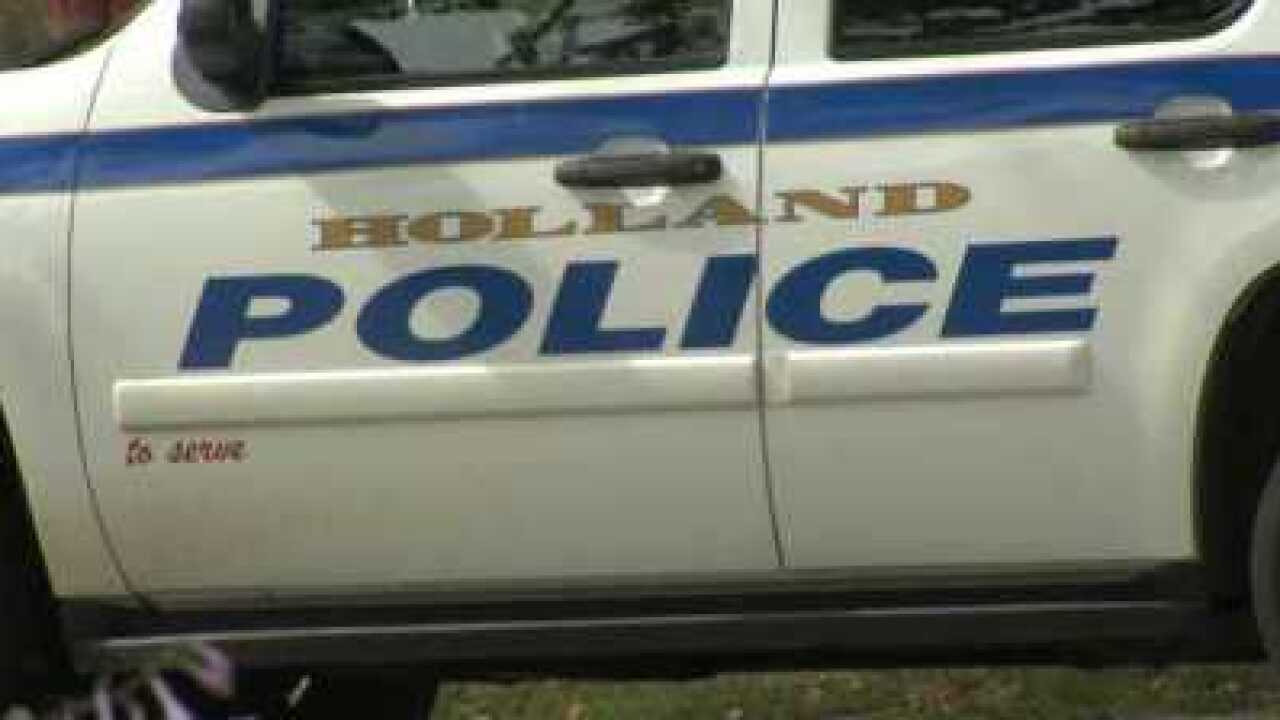 HOLLAND, Mich. — Shots were fired at a home in the 400 block of W. 21st Street near Ottawa Avenue in Holland Wednesday morning. Three people were in the house, and while five shots were fired around 6:15 a.m., no one was injured.

Holland Police found the vehicle that was the source of the shots parked near a residence in Holland Township.

The victims and the suspects appear to know one another, but detectives are not getting much cooperation, the department said in a release.

There are several ways you can help with information: call the Holland Department of Public Safety at 616-355-1150; email investigators at policetips@cityofholland.com; leave information anonymously with Silent Observer online, calling 877-887-4536, or texting OCMTIP and your message to 274637.