Disagreement between neighbors leads to shot fired in Ottawa County 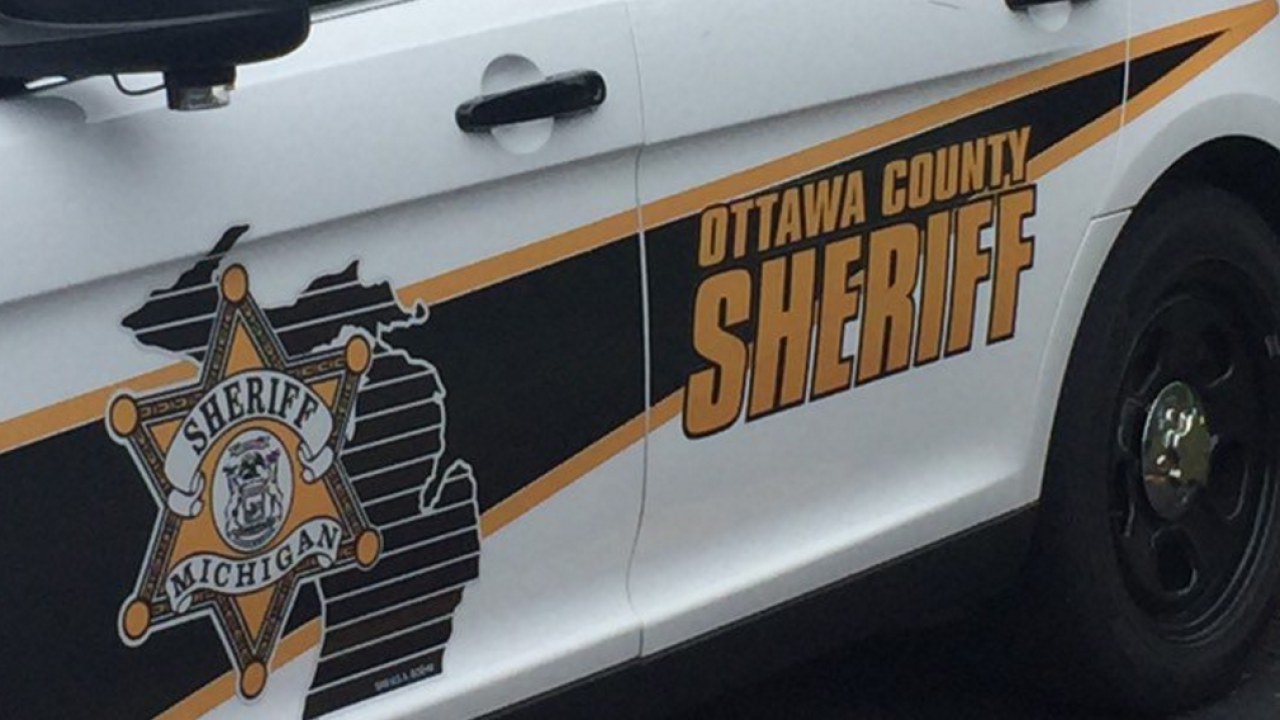 HUDSONVILLE, Mich. — Ottawa County police arrested one person Thursday in connection to a gun being fired into the ground during a dispute between neighbors.

The incident happened about 6:40 p.m. in the 2500 block of Theodore Avenue in Hudsonville City, according to a news release.

Initial reports were that a disagreement between neighbors led to a single gunshot being fired.

Sheriff’s deputies found a 47-year-old Hudsonville resident who allegedly fired the gun and took him into custody.

The weapon used was found at the scene.