Crews able to search for teen swept into Lake Michigan 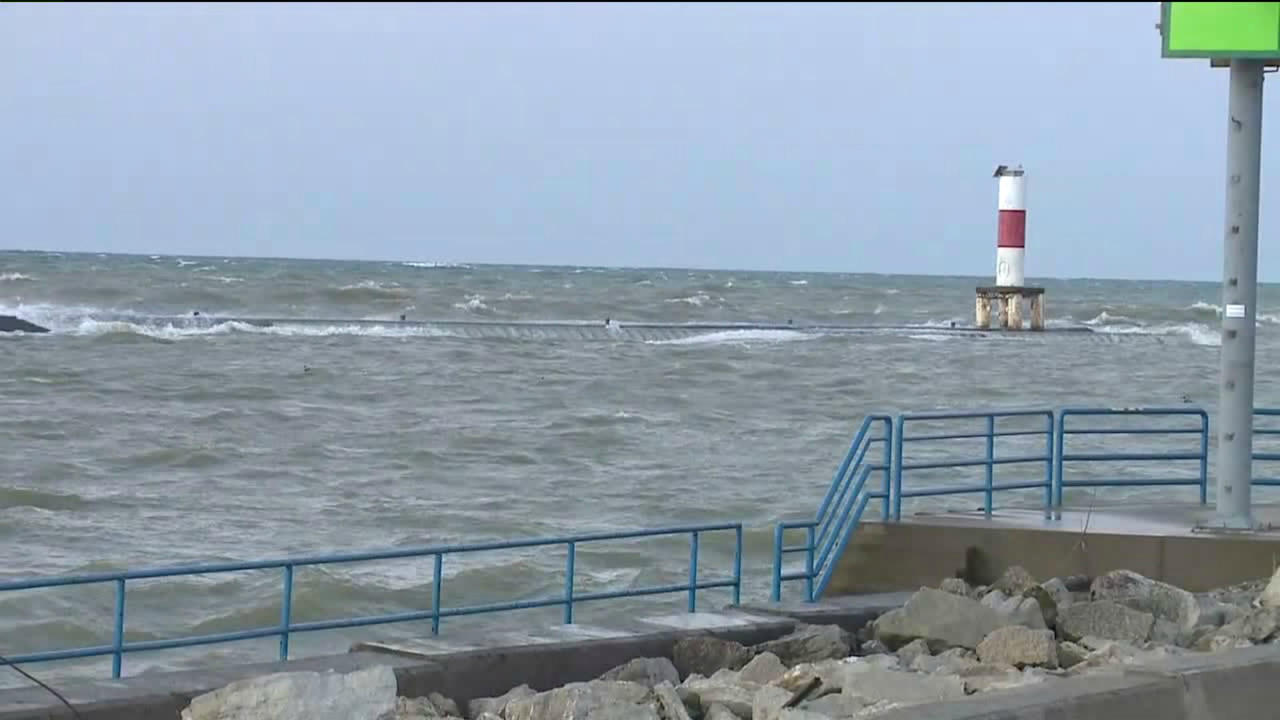 PARK TOWNSHIP, Mich. — Crews were able to get into Lake Michigan for several hours Friday to search for a teen who was swept in the water on New Year’s Day.

The Ottawa County Sheriff’s Office dive team was in the water for about three hours during the middle of the day for Eliza Trainer, but were unsuccessful. Trainer has been missing since Jan. 1 when the 16-year-old was pulled into the water while walking along the shore with a friend.

High waves and difficult weather conditions have hampered the search efforts since the day she went missing, which hasn’t allowed crews to use many of their usual tactics in water rescues and recoveries.

The Ottawa County Sheriff’s Office has also been searching for 18-year-old Hunter Klompstra, who hasn’t been seen since he left a New Year’s Eve party in Polkton Township.

Deputies have been monitoring conditions on the Grand River near where he was last seen to figure out when further searches will be able to happen.