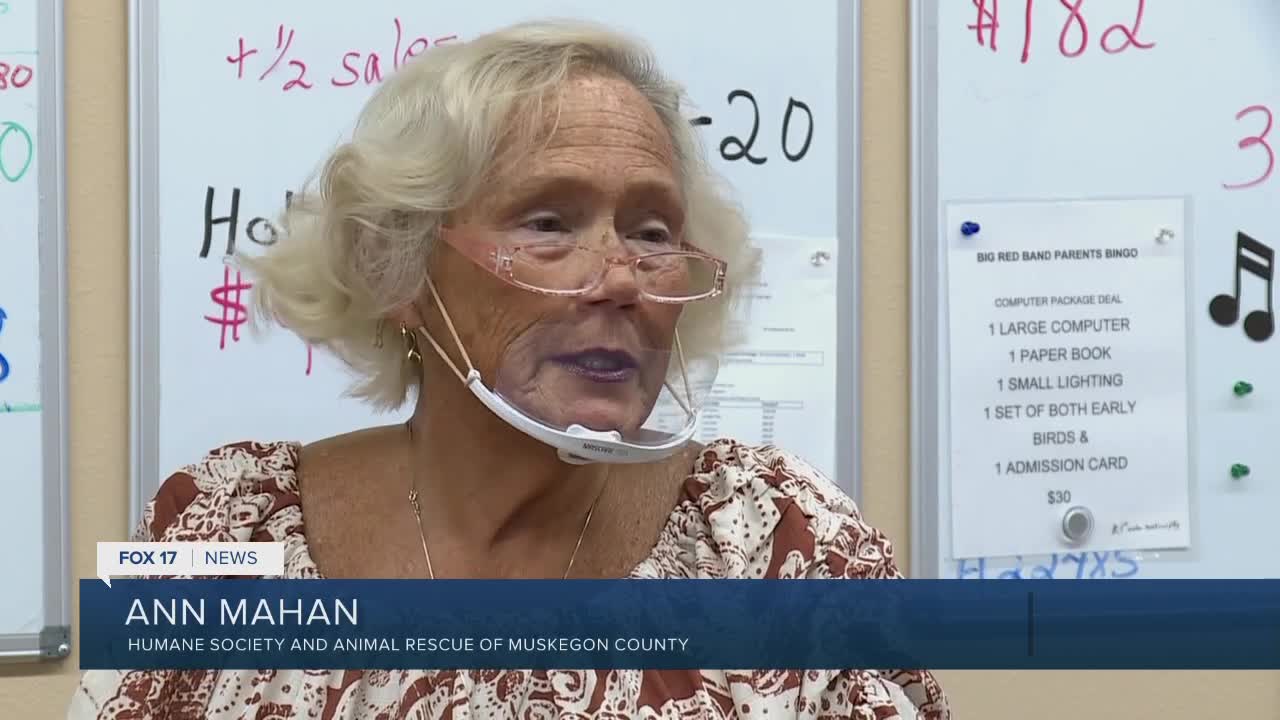 MUSKEGON, Mich. — Indoor entertainment businesses in West Michigan are growing frustrated after being closed for nearly six months with no indication on when they can re-open.

The bingo hall expressed concerns about what impact being closed for three months would have on its business, but now it’s been nearly six months and the owners say their worries just continue to grow.

“We have gotten nothing for six months,” said Juli Clark, owner.

Clark describes it as frustrating, explaining that while most industries in Michigan, like the personal care, fitness, and hospitality, have been able to re-open since March, the indoor entertainment sector remains closed throughout most of the state.

“The schools are opening and the high school sports and it’s like how is that safer than a bunch of people coming in to play bingo?” asked Clark. “Frustrated, upset. It’s just like it’s time, we can open up safely. We’ve got the walls marked with the six foot distance, we’ve got hand sanitizers all over the place, we’ve got sneeze guards to put in.”

Clark says it impacts more than her business.

“We were able to save up for a rainy day, but I don’t know how much more we can take,” said Ann Mahan, Humane Society and Animal Rescue of Muskegon County.

Mahan says within the last 20 years, the games helped them raise more than $1 million and has allowed them to expand their services.

“It has been a lifeline for our agency to help us provide our mission to help the unwanted and homeless companion pets here in this county,” said Mahan.

Select Auditorium also rents out its kitchen to Melissa Shambeau and her husband. Shambeau says six months of no work is taking a financial toll.

“We had to dip into our savings and max out a few credit cards,” said Shambeau. “I was able to file for unemployment, but as of right now, we have not been able to receive our first payment.”

Under Michigan’s “MI Safe Start” plan, indoor entertainment is allowed in phase five, but with no indication of when that may be, the hall says it looks as if time will continue to stop.

“Every single day it’s no answers to any questions,” said Shambeau.

“We’re just waiting for that time, that we’re ready to go,” said Mahan.

“As the governor has previously said, ‘Going forward, we will continue to work with health experts to assess the risk associated with business sectors that remain closed. For the health and safety of our families and frontline workers, it is crucial that we proceed thoughtfully and incrementally so we can measure the effects of current actions before we take additional steps towards re-engagement.’ We’re currently reviewing the status of movie theaters, bowling alleys, etc.”