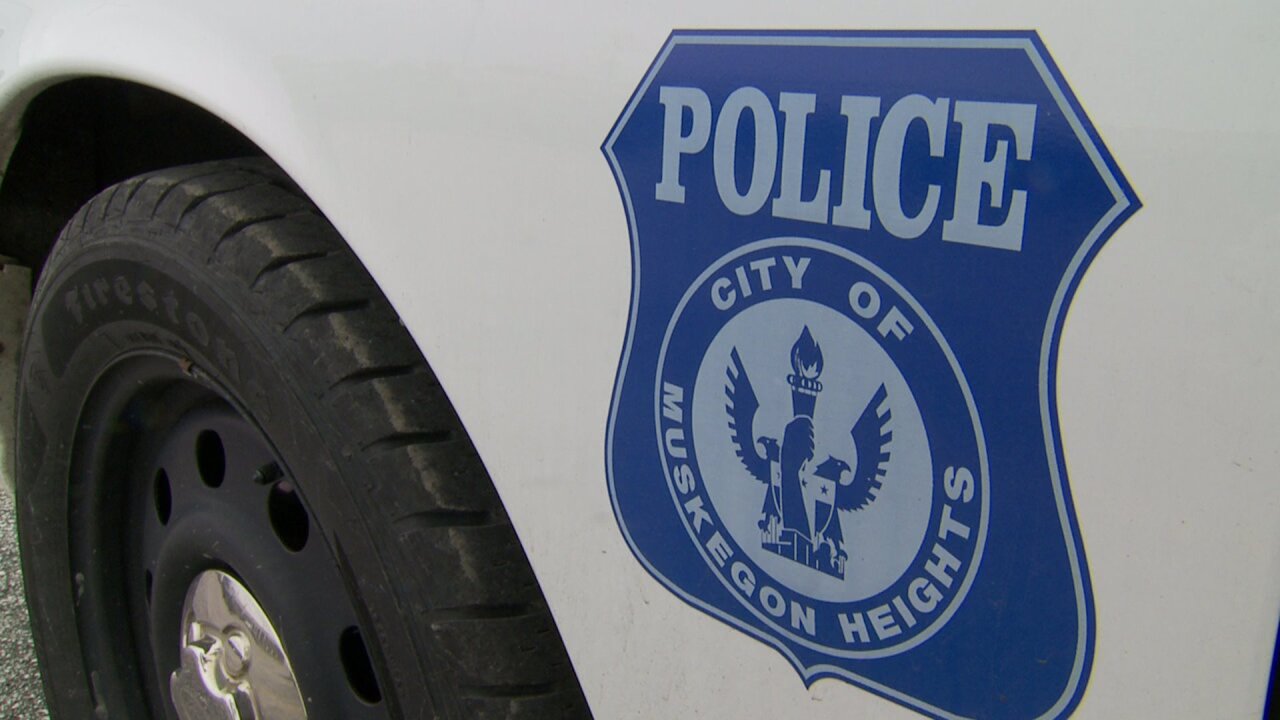 MUSKEGON HEIGHTS, Mich. — A man has been arrested in a fatal shooting in Muskegon Heights late last year.

Marcell Robertson is facing charges of open murder and felony firearm in the Dec. 2 shooting of Gary Phillips. Police said Phillips was sitting in a car near the intersection of Hackley Avenue and 6th Street when he was shot and killed.

Using evidence collected from surveillance and technology, investigators identified 21-year-old Robertson as a suspect. Police say they made contact with him in a traffic stop, and he later confessed he was the one responsible for Phillips’ death and acted alone.

Investigators said their efforts were hurt by a lack of cooperation from people who may have witnessed the shooting, which has become a prevalent issue in the community.