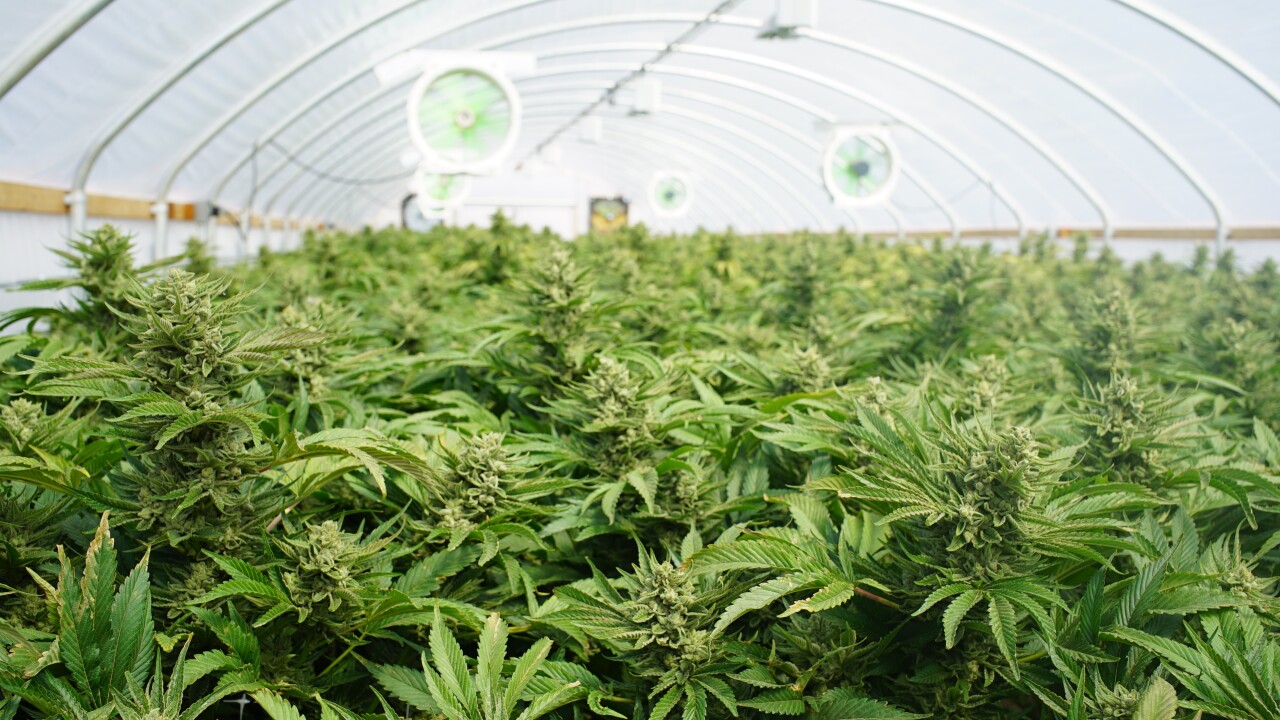 MUSKEGON, Mich. — A medical marijuana facility in Muskegon has received approval to begin selling it for recreational use.

Bella Sol Wellness Centers announced Wednesday that it is the first in the city to get approval for recreational marijuana sales.

A Facebook post by the business says it is putting its final touches on an opening day, which should be happening within the next few days.

Park Place, also in Muskegon, also announced it received a license to sell recreation pot on Wednesday and is working to get product to make available to the public.