Mom speaks out after daughter's death attributed to birth control

Medical Examiner noted daughter's use of NuvaRing in report 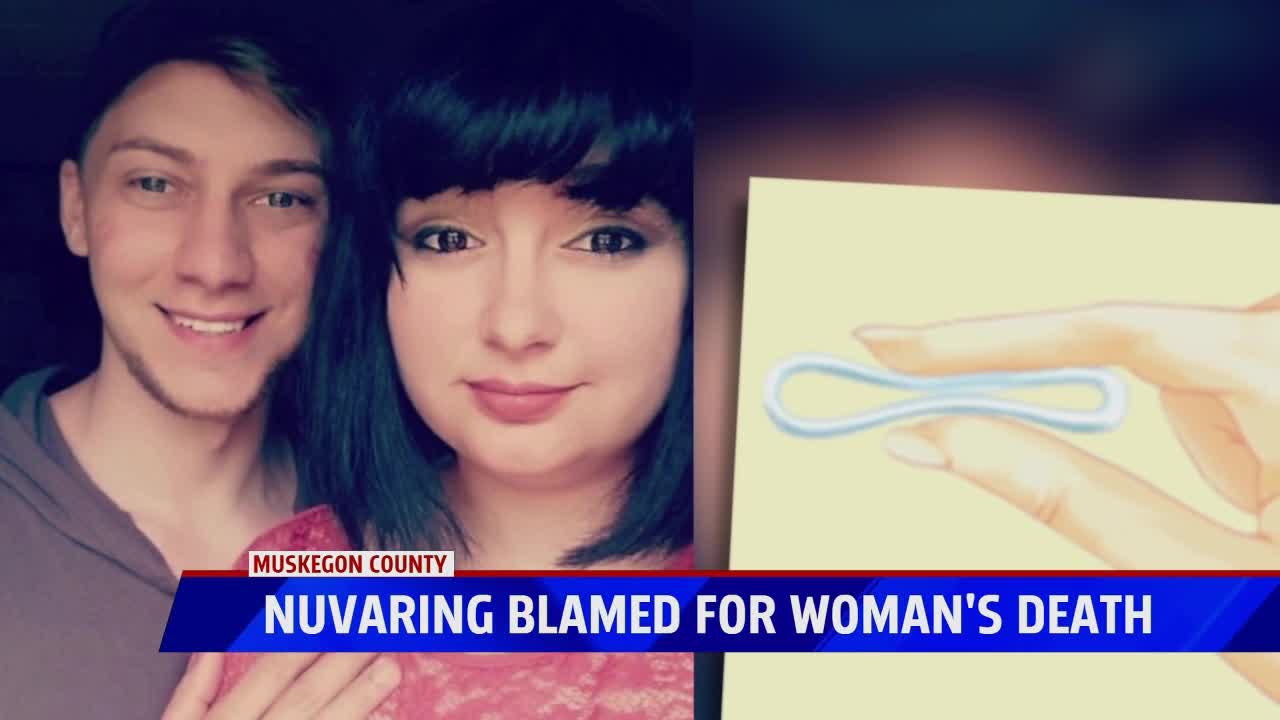 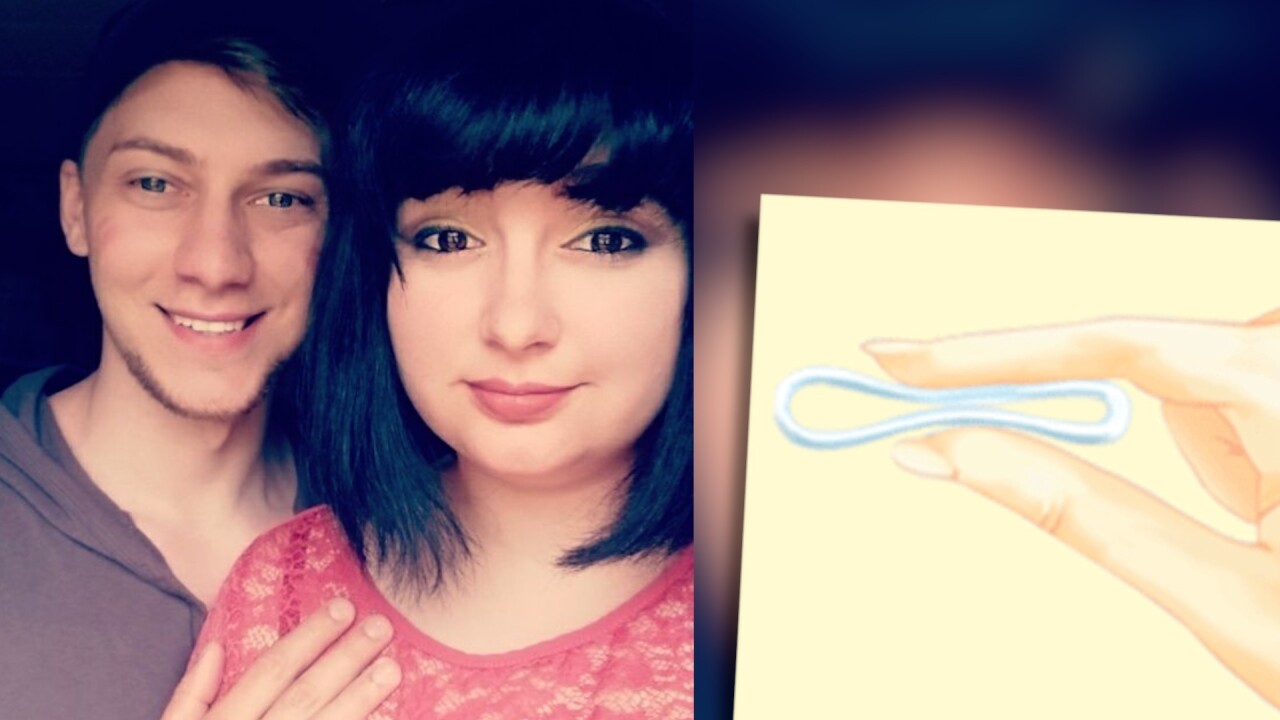 MUSKEGON, Mich. — A mother in West Michigan is warning women about the potential dangers associated with certain birth control methods.

Alexzandria Givens died in July, just two days shy of her 21st birthday. She had gotten out of bed to use the restroom when she collapsed. Her boyfriend quickly dialed 911 and Ally's parents.

Ally's mother, Carla Givens, told FOX 17 on Friday, “It was a worst nightmare phone call you’d ever get in your life. We got it and we rushed out of bed and went to his house and when we got there, the door was open and she was laying there and they were trying to revive her and they couldn’t.”

Carla had been on the phone with her daughter the evening before. She says Ally hadn't felt like herself that night, but couldn't pinpoint anything particularly wrong with her. Ally was excited about the house she and her boyfriend were about to buy together.

"She was just a fun loving person," Carla said.

Carla and the rest of the family were heartbroken, but their sadness quickly turned to anger when the medical examiner made a ruling on her cause of death. Alexzandria died of multiple pulmonary embolisms in her lungs caused by blood clots. The medical examiner involved in Ally's autopsy told Carla the blood clots and ensuing complications were the result of her using the NuvaRing.

The medical examiner's report lists 'History of Exogenous Hormone Use (NuvaRing)' as a major contributing factor in Ally's death.

The only thing Ally had complained of during her usage of the NuvaRing was apparently some light pain in her neck/shoulder area and some pain in her leg. Not until after her death did the family realize her leg pain was likely because of blood clots that had formed.

“Her and her boyfriend were exercising so we thought maybe she bent her leg too much and pulled a muscle or something or it was just sore. She would still go to work,” Carla Said about Ally's condition through the year and change she was using the NuvaRing.

Alexzandria was prescribed the NuvaRing in May of 2018 and passed away in July of this year. Carla says that her daughter was an organ donor and has already helped two people in her passing. Saying Friday, "She did do some good, she was a donor. I do know that two people are now able to see because of her."

Carla says she isn't interested in suing the manufacturer of the NuvaRing, Merck, for a monetary sum. She does however want them to take the product off the market.

“I just want it off the shelf. I don’t want another girl to die from it and have those parents feel like I do,” she said.

Merck did pay 100 Million dollars to settle a number of lawsuits in 2014. Those lawsuits were related to injuries and alleged deaths caused by their NuvaRing product.

FOX 17 has reached out to Merck for comment but has yet to receive a response.