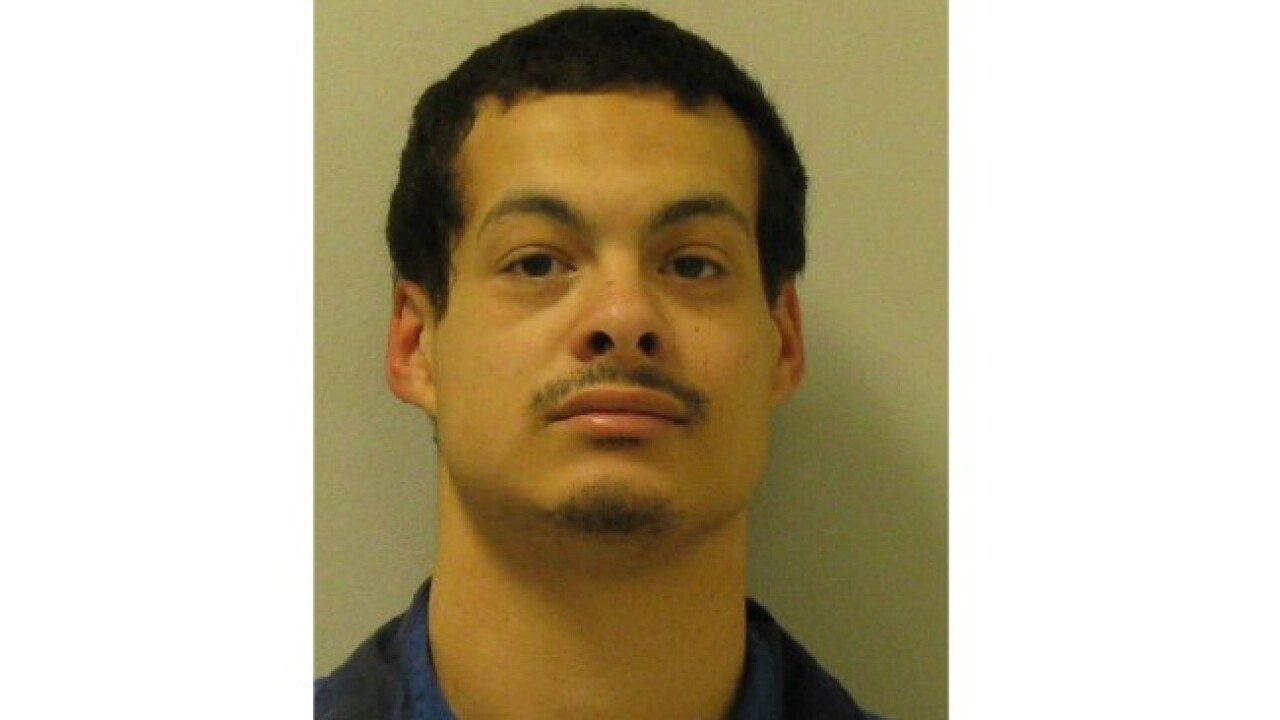 WAYLAND, Mich. — A man is facing several charges after police say a 10-year-old girl found his cellphone recording her in the bathroom at a Dollar General in Wayland.

Police were called June 7 after the girl went into the restroom and noticed a cellphone propped up facing toward the toilet. The girl’s mother called police, who say they determined the phone belonged to Timothy Keckler, an employee at the store.

He turned the phone over to Wayland police and officers searched his home, where they took several more electronic devices. Police say about 250-300 images of sexually abusive material involving kids were found on the phone.

The evidence is being examined by physicians to estimate an age of the victims in the images, who police have yet to identify. Investigators said there is no evidence of physical abuse or assault on any of the victims.

On Jan. 17, Keckler turned himself in to authorities. Prosecutors have authorized six charges against him, including:

He could be sentenced to life in prison.