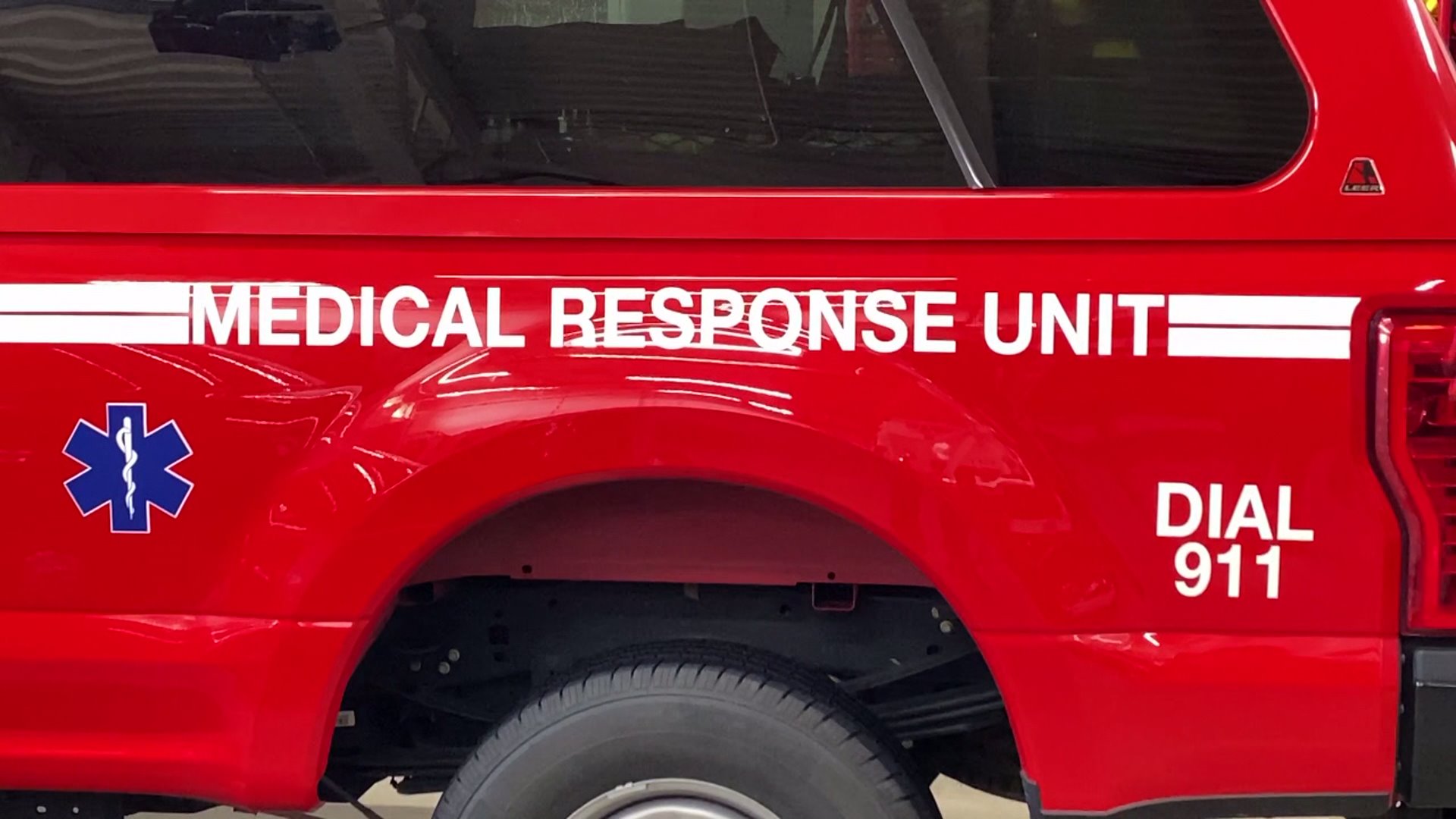 Some residents are worried about response times and level of care.

OTSEGO TOWNSHIP, Mich. — Some residents in Otsego Township are concerned that firefighters will no longer respond to medical calls. Specifically, some are worried about response times and level of care.

"People are upset. I understand that, and I'm sorry that they're upset. But I'm not sorry for the decision we had to make," Bryan Winn, the Otsego Township supervisor told FOX 17.

He says it was a hard decision nonetheless. Monday evening, Winn and other board members voted 6 to 1 that City of Otsego firefighters will no longer respond to medical calls. However, he says residents are still covered.

"You call 911, (and) the ambulance is still showing up like it always has," Winn said.

He says the township is already contracted with Plainwell EMS for medical calls. So up until now, Winn says Otsego firefighters and Plainwell EMS have been doubling up and showing up to the same scene. He says this arrangement costs taxpayers extra money.

Winn says there were more than 450 medical calls in 2019, each firefighter received an average of $18.63 an hour, an average of 6.5 firefighters showed up to a scene, and they were paid for a minimum of one hour. That's more than $54,000 for the year.

"We have a responsibility to the residents of this township as a board to use our resources to their greatest extent. Paying twice for the same service is not using those resources in a wise way," Winn said.

Otsego fire chief Brandon Weber says he was surprised by the township's decision.

"This came out of the clear blue. We had no knowledge that this was coming. So it was kind of a shock to us," he explained.

Weber says his personnel no longer responding to medical calls would reduce call volume which could help prevent burnout. However, he says the quality of service for residents might suffer. Weber says about 10 percent of medical calls are not handled by Plainwell EMS. Instead, he says other supporting ambulance services come from further away to cover those calls.

"Plainwell EMS has good response times typically because they're coming from the Plainwell area, typically just a little over 6 minutes. However, those mutual aid partners coming from either Wayland or Allegan or Kalamazoo can have approximately 16 minute average response time," he explained.

"If this was a funding issue, perhaps finding a mechanism by which they could increase their funding," he said.

Winn said, "I've had several phone calls in the last 24 hours. The people are upset when they call, but when they see the reason and hear the reason why we made the change then they understand."

The change is scheduled to take effect June 30th, and Wynn says the cost savings could go towards hiring a police officer.