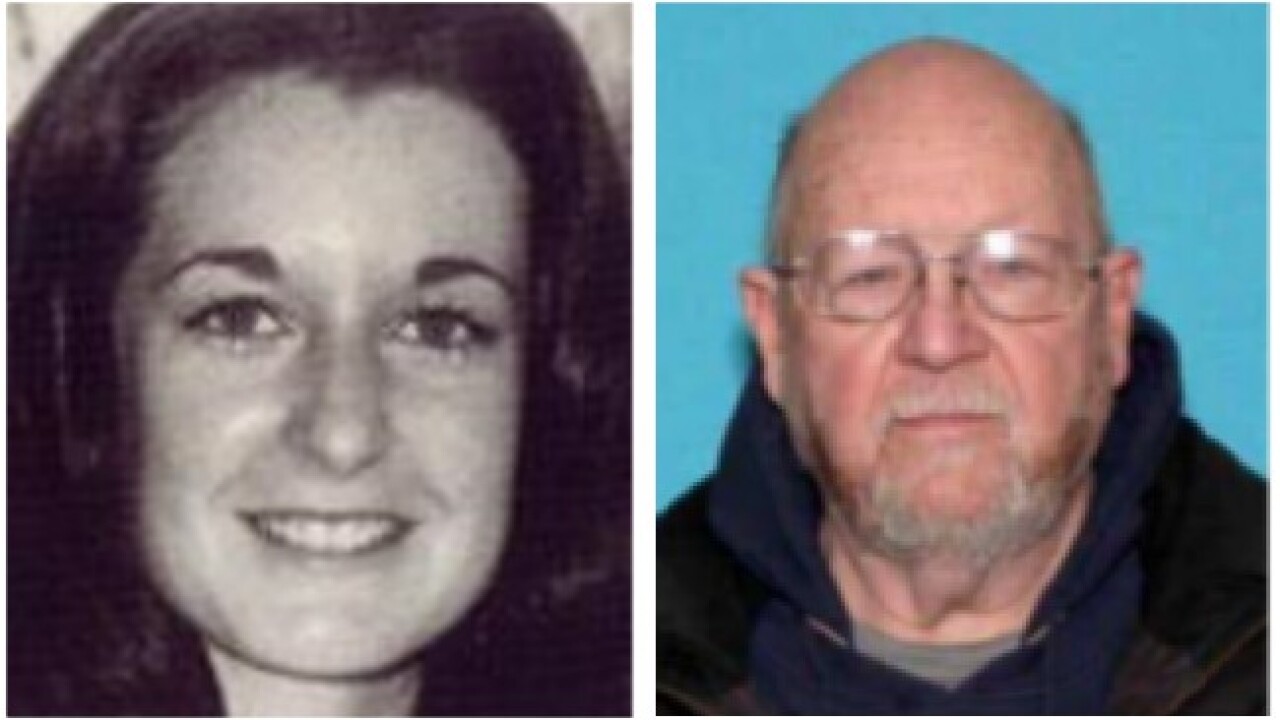 HOLLAND, Mich. — An Allegan County man who is accused of killing a woman in Virginia is being taken there to face charges in her death.

Dennis Bowman is accused of killing 25-year-old Kathleen Doyle in 1980 at her Norfolk, Virginia home while her husband was away on military deployment. Bowman was arrested in November after investigators developed new forensic evidence.

Since his arrest, authorities in Michigan and Virginia have been working on the extradition process. On Friday, he was turned over to Norfolk police and Virginia special investigators at West Michigan Regional Airport.

An extradition hearing was scheduled for Bowman next week, but the State of Virginia got a warrant from the governor's office to extradite him sooner.

On Wednesday, the mother of Bowman's adopted daughter Aundria — who hasn't been seen since 1989 — said he confessed to killing her in an attempt to avoid being imprisoned in Virginia. Investigators wouldn't say if they received a confession from Bowman.

Several law enforcement agencies were at a home on 136th Avenue in Monterey Township Wednesday morning, where they recovered skeletal remains buried on the property. Officials said they received a tip Tuesday saying Aundria's body was buried there covered by a thin layer of cement, leading them to the search the next day.

It will take several weeks to make a positive identification on the remains.