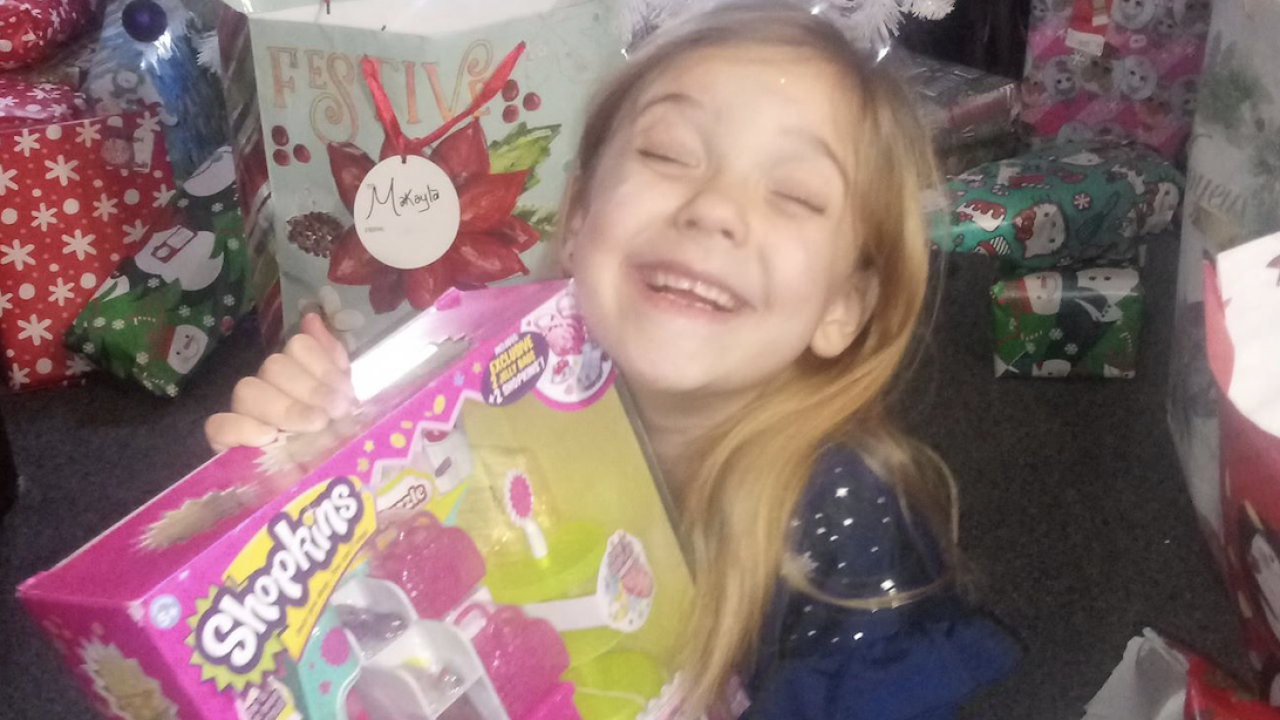 Copyright 2019 Scripps Media, Inc. All rights reserved. This material may not be published, broadcast, rewritten, or redistributed.
Allegan Fire Department delivers gifts to family in need

ALLEGAN, Mich. — A local fire department stepped up in a big way to make this Christmas special for a family in need. It’s become a tradition for the Allegan Fire Department to connect with the community during the holidays to spread some cheer.

“I love Christmas just because Christmas is all about what you can give some people that can’t afford presents. You can be nice and give your presence to other people that don’t have other presents," 6-year-old Willow Ann Loots said.

Willow and her family are that much more thankful this holiday season after an unexpected knock on the door from the fire department.
Monday, several personnel showed up to Melissa Hardy’s apartment bearing gifts.

Hardy said, “I was surprised, shocked, and ya know, it was real nice because we’re going through some hard times right now. (We're) getting ready to move and stuff, so it was very nice of ‘em to do that."

Willow said, "I was super happy, and I didn’t know that they were gonna come.”

Willow got to take pictures with the first responders who also left a gift for each unit at Oak Meadow Apartments.

Chief Nick Brink said, “This kind of thing we actually like doing because it gets us out there, and we’re talking to the public and we’re helping them out."

"We’re giving families just a little bit more hope than normally they might have on a normal note," he said.

Brink says this is the third year his department has adopted a family. It's just one of a handful of initiatives his department does throughout the year. The chief says Hardy’s family was recommended through the school district.

“Our position is we are here to help the community, but there’s a lot of family’s in need, and I think that if everybody just didn’t a little part that every family in Allegan will be well-serviced by it. I think it’s a good thing to do," Brink explained.

Hardy said, "Just to say 'thank you' to them. I really appreciate them helping our family."

WIllow said, "When they came I thought it was amazing because they didn’t have to do that."