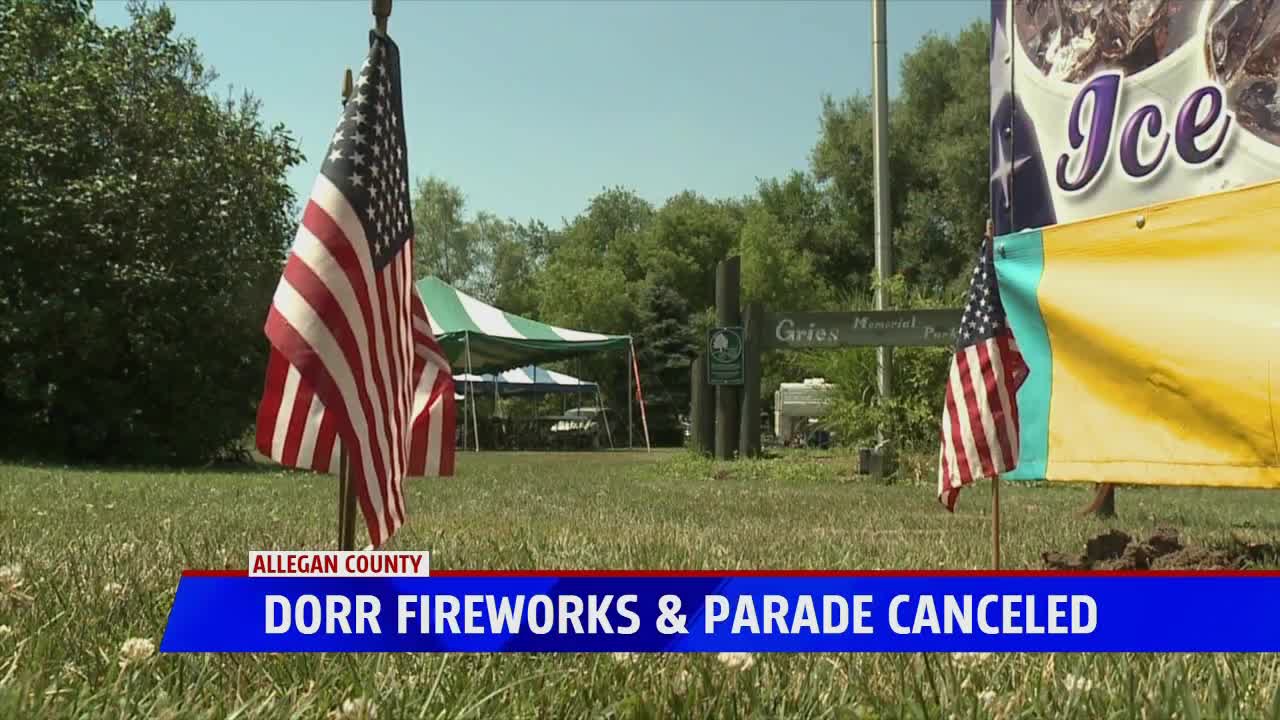 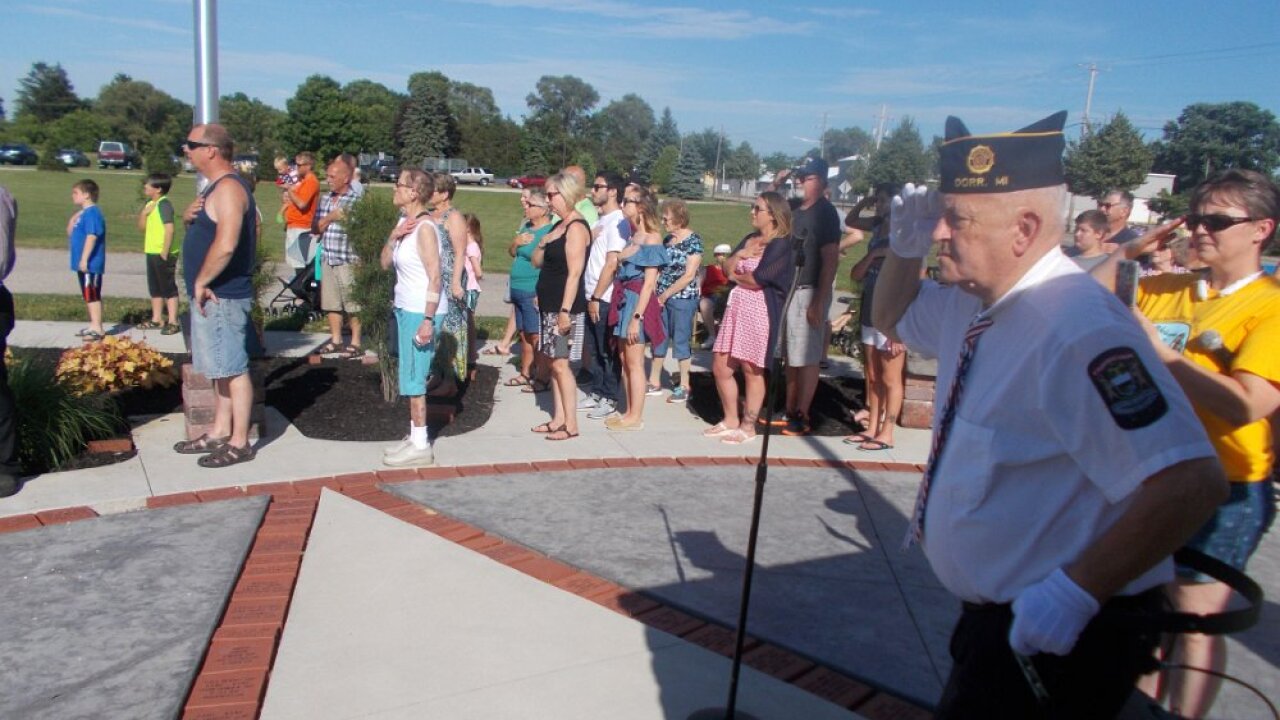 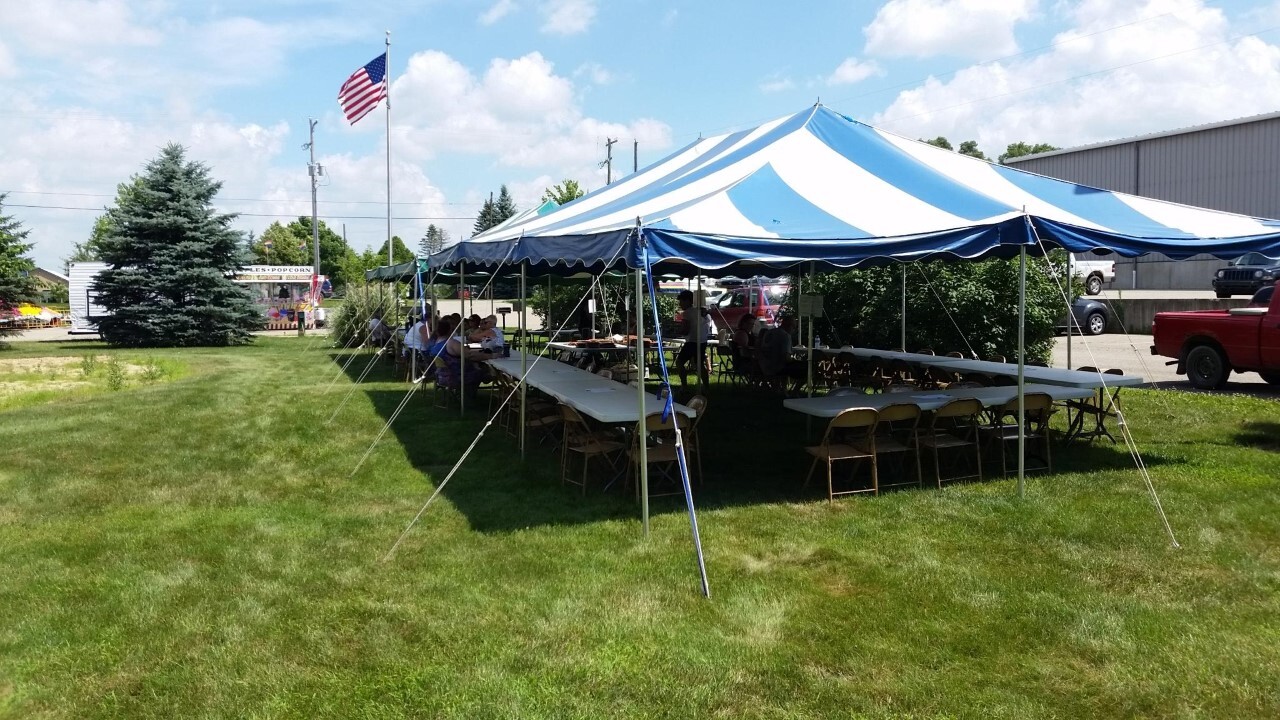 DORR TOWNSHIP, Mich. — Dorr Township announced plans for much of their weekend-long 4th of July festivities are canceled.

The Dorr 4th, as it's named on Facebook, includes a carnival, games, live music, arts & crafts, and even an ox roast. It was scheduled to start Thursday and celebrate our country's independence through Sunday, July 5th.

Current COVID-19 regulations stopped the Dorr Business Association from holding the events that will draw people into close-contact. Word came down from the Attorney General at about 3 p.m. Thursday telling the organizers the festivities violate Executive Order 2020-110.

"If we have gatherings over 100 people or more at an outside event, we could be fined," said Dorr Business Association secretary, Amanda Winters. "The [business] association itself could be fined and it'd be the businesses that could be facing the lawsuits and potentially losing their business."

The DBA cancelled the dunk tank, concerts, movies, parade and what most consider the holiday's main event; the fireworks.

In the original flier, the DBA says they planned a modified route for the parade and with all the other area municipalities canceling events, the Dorr 4th was set up to be a very popular event this year. But business owners are the ones facing fines if the event goes on as planned, since gatherings of over 100 are prohibited. Fines those owners cannot afford.

"We are extremely saddened and heartbroken by this decision, however as a business association we must consider the safety of our employees and our community," said Winters.

The Association told FOX 17 the events not sponsored by the DBA are still able to go on as planned including the craft show/flea market and disc golf in the North Park, and a carnival and food vendors in the South Park. The ox roast and chicken BBQ will be offered by take-out only.

Bob Hallifax is the owner of Family Fun Times Amusements and is not happy about the executive orders, saying his rides and food shops will open up, no matter what.

"I said, 'as long as you want me here, I'll stay here, I'll go to jail if I need to but I don't want you to jeopardize your business for this or your livelihood,'" Hallifax said about his conversation with the business association.

It will be up to individual staff members for each attraction to decide if they participate and the association hopes people will come and support local vendors.

While the association's parade is canceled, several citizens of the township are now planning a 'protest parade,' meeting at 9:30 A.M. at the Dorr American Legion hall.

"The plan is still that private individuals will gather and still run the parade so how that looks, I'm not exactly sure," Winters added.

The association also says they have more than seven-thousand dollars worth of fireworks to light off and are now in contact with individuals who could have the firework show themselves.