Deputies searching for couple who threw dogs out of moving van 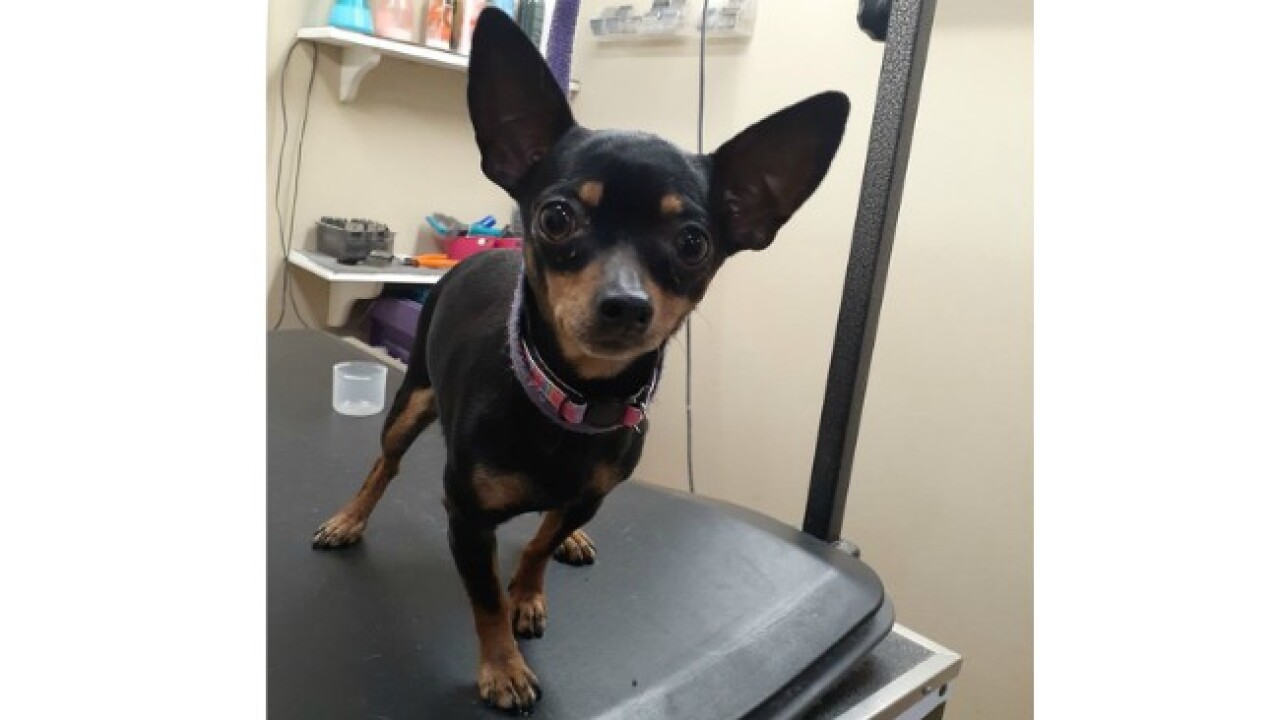 WAYLAND TOWNSHIP, Mich. — The Allegan County Sheriff’s Office is looking for two people who allegedly threw six dogs out of a moving van.

It happened around 4:30 p.m. Feb. 6 on 124th Avenue between 4th and 5th streets in Wayland Township. Witnesses saw a silver Honda Odyssey from 2004-2006 going west on 124th Avenue and six chihuahuas were thrown out the passenger side window.

The witnesses of the incident collected the dogs at the scene where only one was still living. The other five were allegedly buried by the witnesses on their own property. Allegan police are expected to collect the dogs that were buried to determine the cause of death.

The one dog that survived has been named Lucky Lu Lu. The witnesses who collected the dogs took Lu Lu to Pet Klips in Wayland on Feb. 11 for further assistance. Pet Klips then contacted the sheriff's office about the incident.