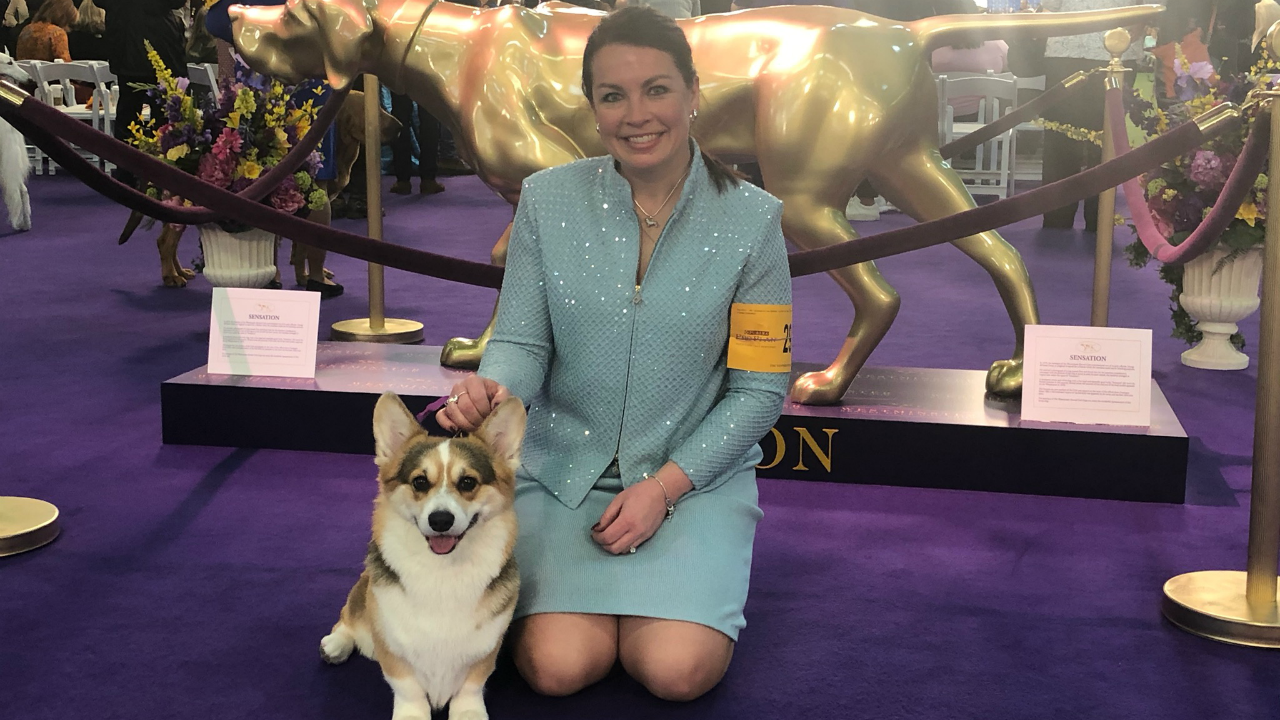 Copyright 2020 Scripps Media, Inc. All rights reserved. This material may not be published, broadcast, rewritten, or redistributed.
(Courtesy: Jodi Geerlings) 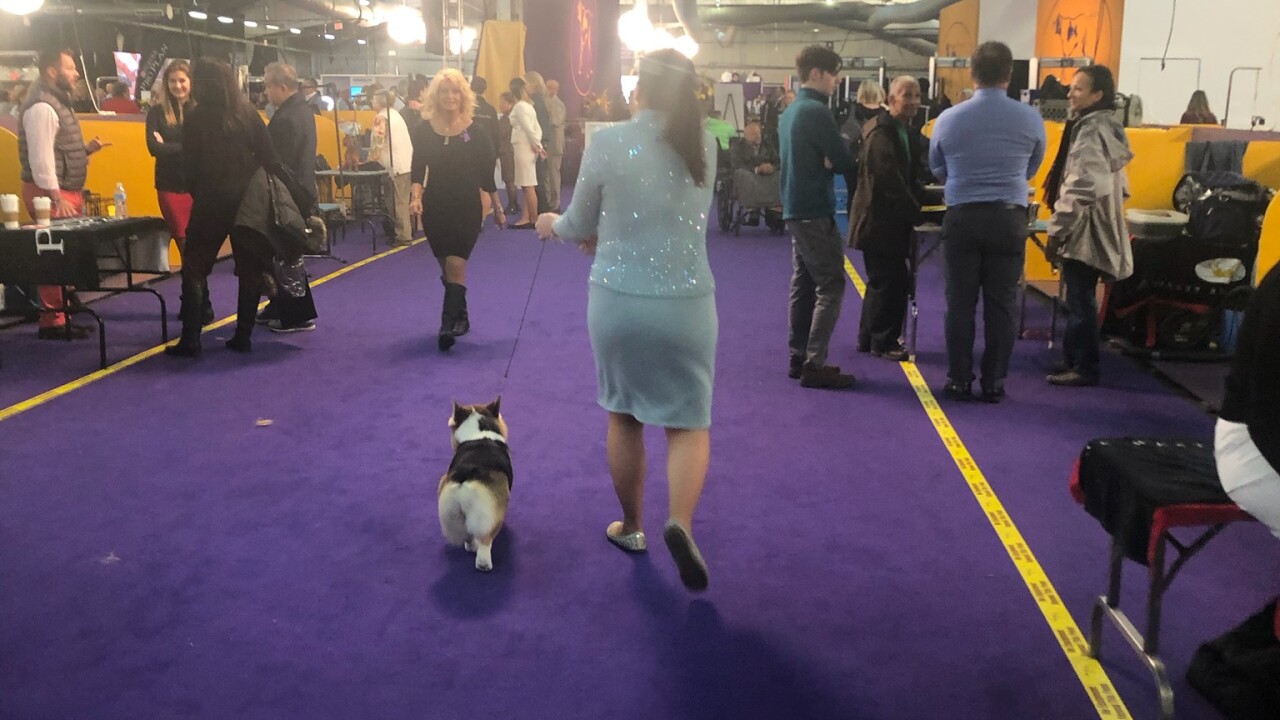 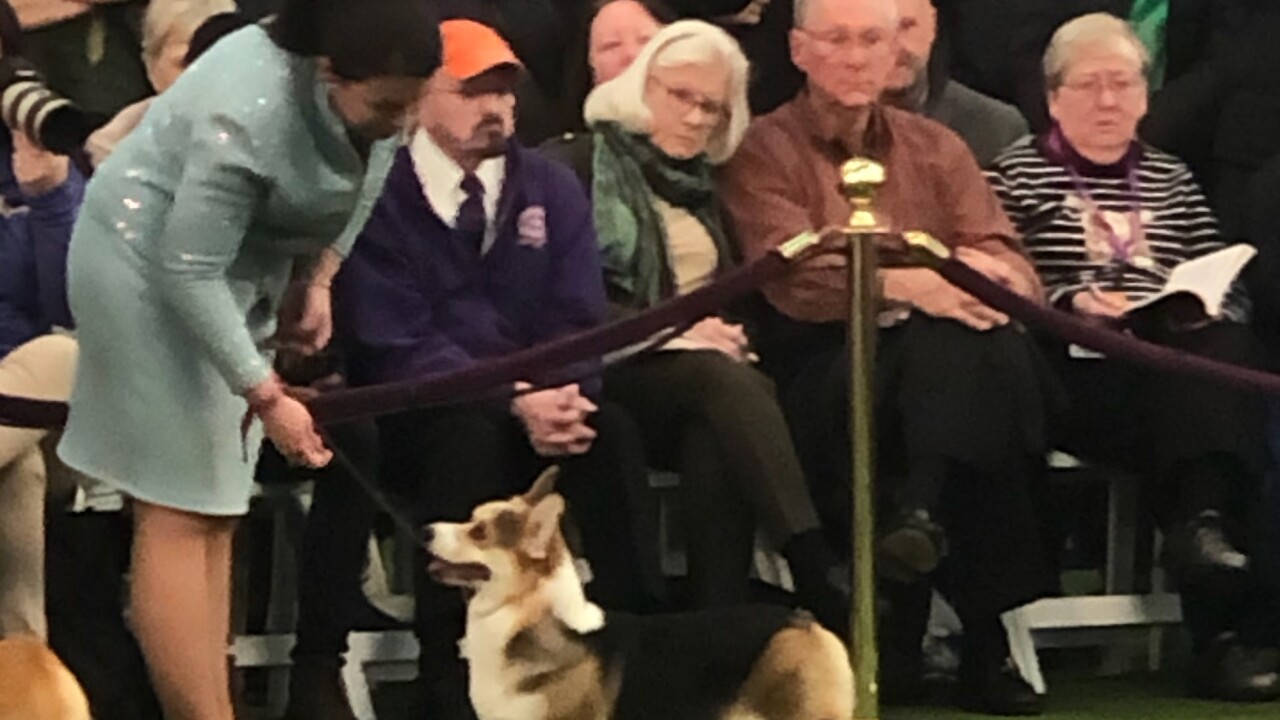 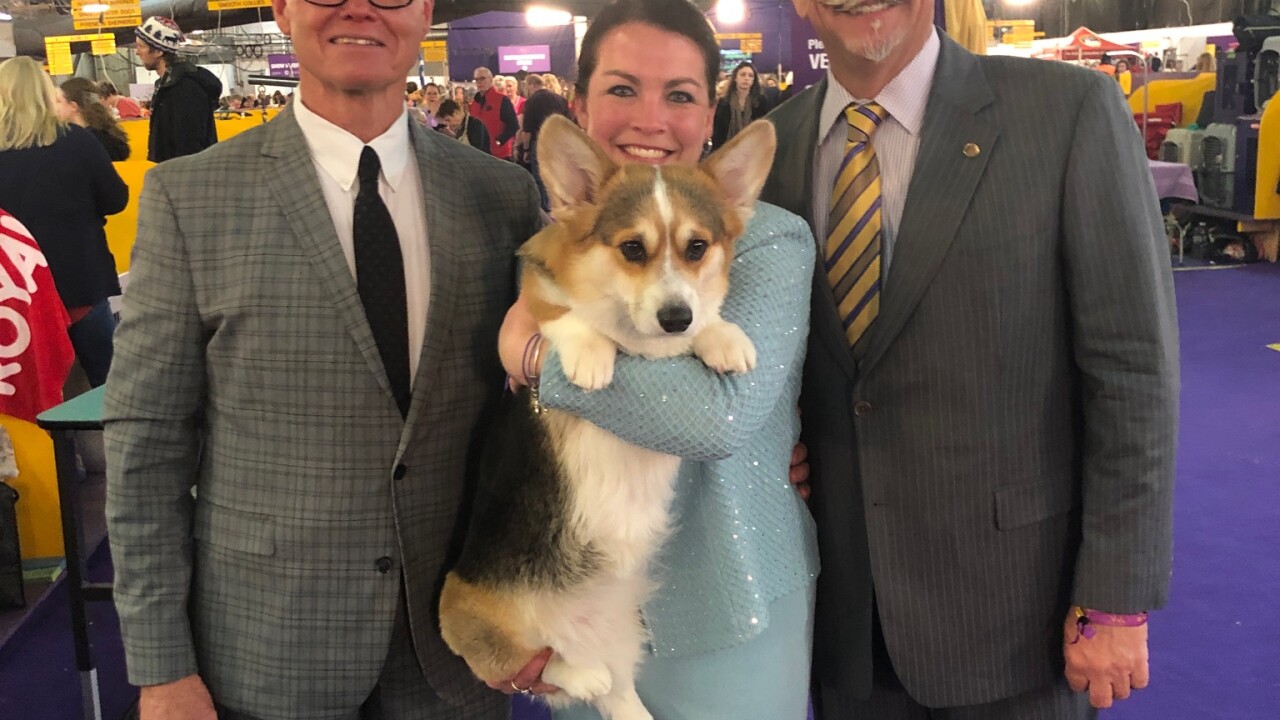 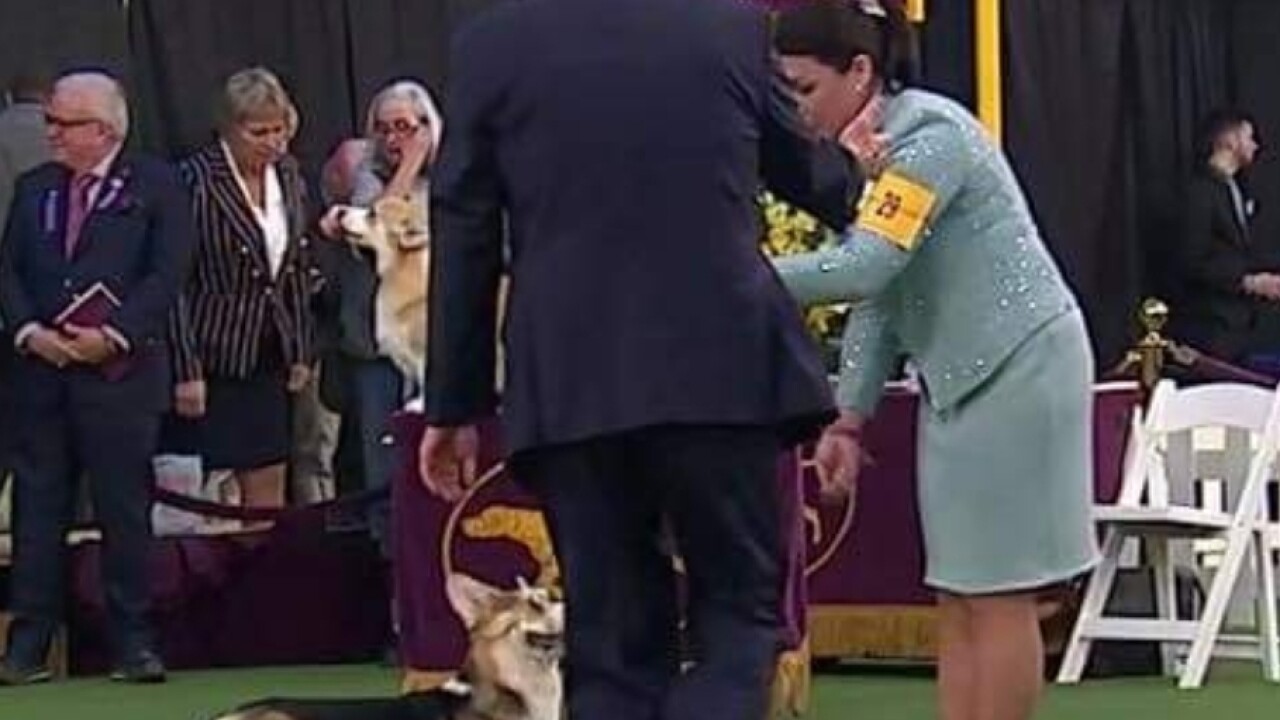 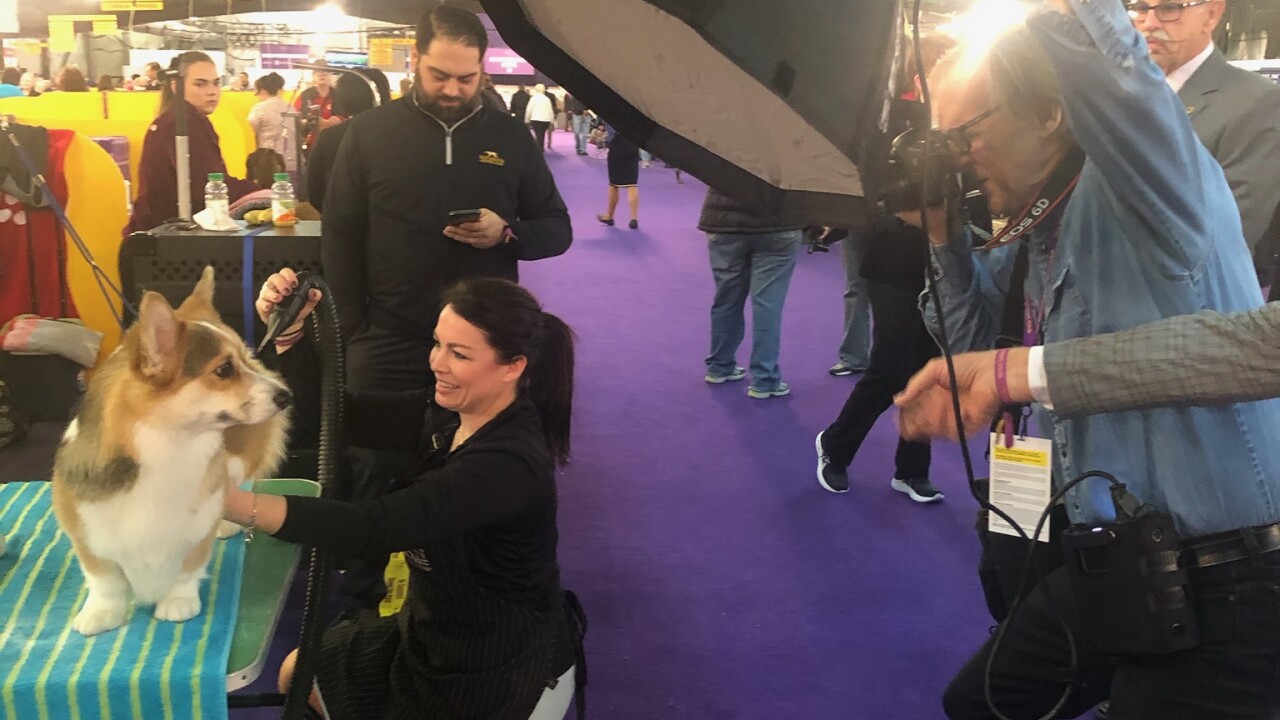 NEW YORK — A dog from Hamilton competed in the Westminster dog show over the weekend.

Crissy the corgi was one of five corgis invited to New York City to compete for Best of Breed. Her registered name is Coventry Music of the Night, which pays homage to Christine from “Phantom of the Opera” and her family’s bloodline from Coventry Corgi in California.

While Crissy has won multiple best of breed awards at other shows, she didn’t take home the top prize in New York.

Her owner, Jodi Geerlings, said it was an incredible experience and Crissy handled it like a rock star.

The competition wraps up Tuesday night at Madison Square Garden.